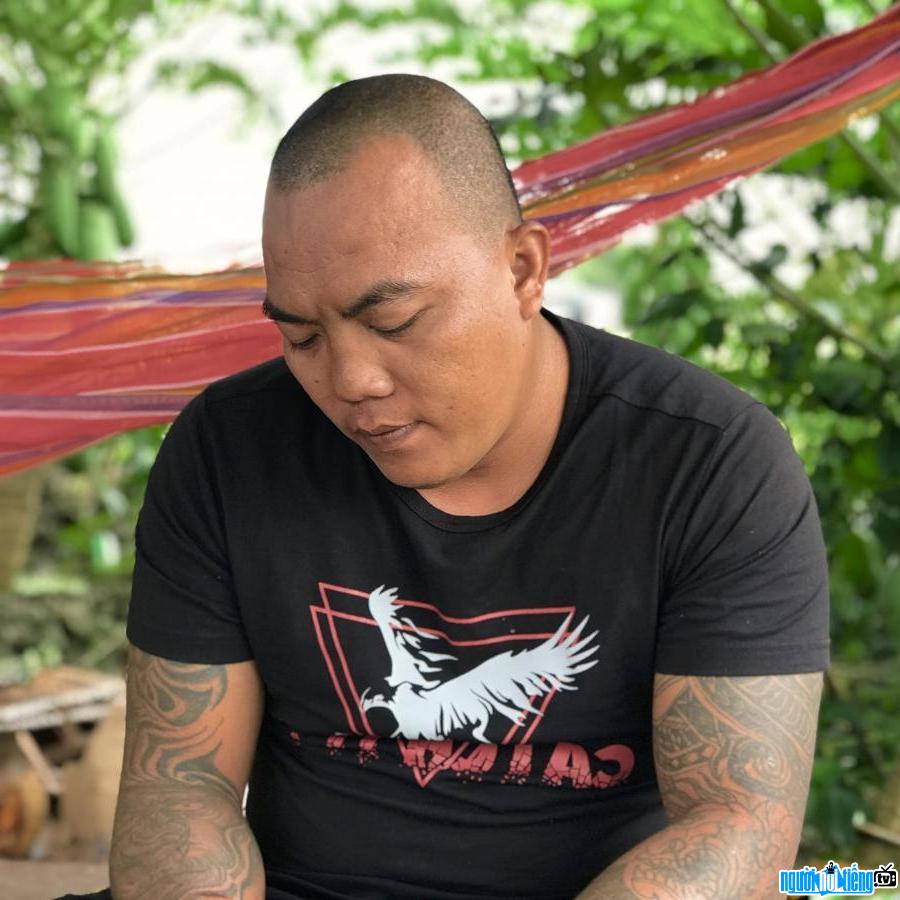 Who is Youtuber Thanh Xam?


Thanh Xam (real name Tran Quang Tung) Youtuber is famous for his simple and rustic comedy situations. Thanh Xam's video content is mainly trolling (prank) and country cuisine. Thanh Xam is very fond of fans, ready to perform "extreme" challenges set by fans. When they first saw Thanh Xam, many people saw his tattoo and thought he was a fierce person, but after watching, they knew that he lived a very emotional, fun, and social life. Thanh Xam currently owns a Youtube channel Thanh Xam Vlog which reached the Gold button with more than 1.4 million subscribers, and the Thanh Xam TV channel went the Silver button with more than 660, 000 subscribers. Thanh Xam owns many million-view videos and has a considerable income from Youtube. According to Socialable's statistics, the Thanh Xam Vlog channel can achieve revenue of about 145 million per video estimated monthly payment of about 267 million - 1.17 billion. In addition to filming videos, Thanh Xam is also very active in charity work, helping disadvantaged people, and helping society to be better.

To have success like today, Thanh Xam's life has been experienced. Through many ups and downs. At 20, he left his hometown far away to work hard. He used to work in many places, Binh Duong, Dong Nai, Saigon, Vinh Long, Kien Giang... He is hard working in everything, but life is still extremely difficult for him and his wife. In 2012, he returned to his hometown to work as a plumber, grow ornamental plants, carry loads... In 2016, Thanh Xam applied to work for a seafood company with a salary of 3 million dongs. Working for more than two years, he was dismissed for unknown reasons when he signed an official contract. He was outraged to meet the Board of Directors but did not meet anyone. He felt that life was unlucky. Fortunately, he got a stable job but was suddenly laid off. More than 40 brothers who worked with Thanh Xam went on strike and quit that afternoon. He tried to encourage everyone to keep working but failed. The following day, the Company held a meeting to suspend all work for one week. After that, all of Thanh Xam's brothers were laid off. It was not until later that Thanh Xam learned the reason for being dismissed. The new Director let all tattooed people quit.

During unemployment, Thanh Xam was suggested by a friend to make Youtube. His friend found him to have a sense of humor and a talent for YouTube. At that time, he didn't know what to do with Youtube, but he still decided to try it. In the early days, Thanh Xam rushed to work but had no experience, so it was ineffective. The first Youtube channel and then the 2nd channel all crashed. The third Youtube channel, Thanh Xam TV, has been working for nearly ten months and has not yet been enabled by Youtube to make money. Funds are dwindling, making him depressed. After that, he collaborated with the current Cameraman, who used to do Youtube before. This friend left him the Youtube channel Thanh Xam Vlog which has more than 1, 000 subscribers and has enabled monetization. Thanh Xam's collaboration with Black Ku and Ku Le quickly caught the audience's attention.

Thanh Xam and his wife have a happy married life. Many viewers expressed how lucky he is to have a wonderful wife like Mrs. Xam.

When was Youtuber Thanh Xam born?
Thanh Xam birthday 10-2-1988 (at the age of 34).
Where is Youtuber Thanh Xam's birth place, what is Zodiac/Chinese Zodiac?
Thanh Xam was born in Dong Thap, of Vietnam. Mr, whose Zodiac is Aquarius, and who Chinese Zodiac is The Cat. Thanh Xam's global rank is 3016 and whose rank is 68 in list of famous Youtuber. Population of Vietnam in 1988 is about 63,26 millions persons.
Celebrities born in:
/ 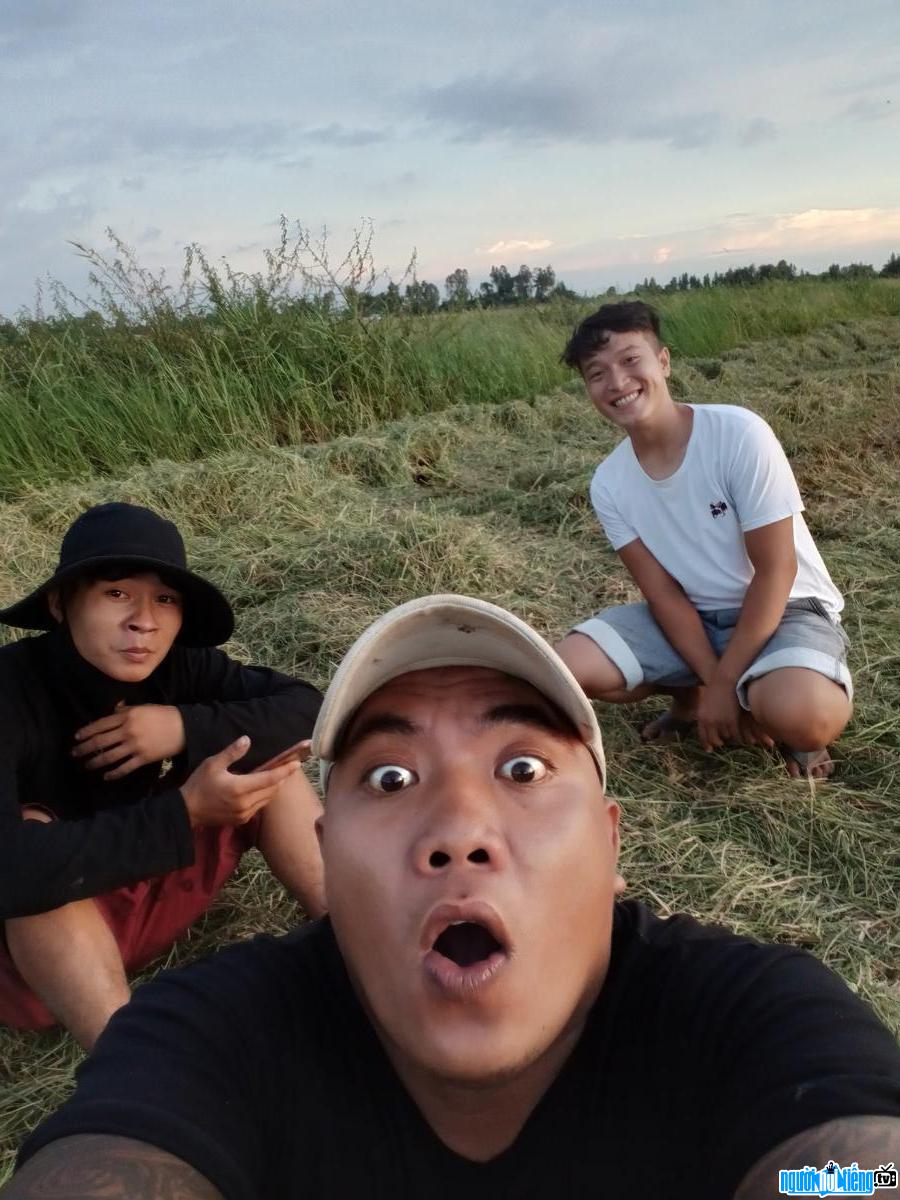 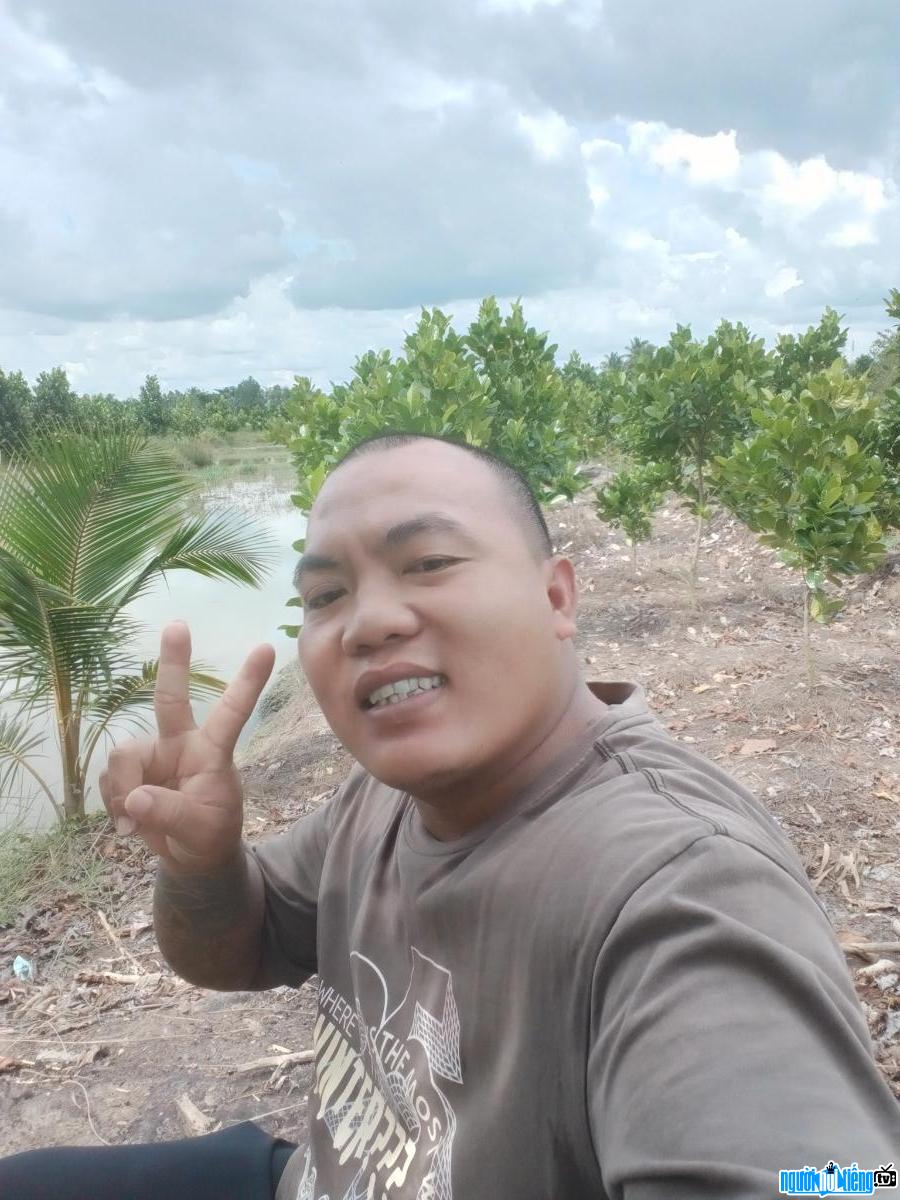 Events in the world in the birth year of Thanh Xam

Thanh Xam infomation and profile updated by nguoinoitieng.tv.
Born in 1988