Who is Youtuber Vu Quoc Dat?
YouTuber Vu Quoc Dat also known as DC. The guy born in 1992 from Hanoi is currently living and working at Thanh Hoa. Possessing an impressive height with elegant personality and style. Vu Quoc Dat always makes a lot of impression on the opposite person right from the first meeting.
Handsome and stylish face. However, Quoc Dat is also a talented young actor. Quoc Dat participated in writing scripts and making short films on Youtube. That's why many people think that if they are not drunk because of his handsome features, they are also extremely admired by this guy's multi-talented. Vu Quoc Dat possesses an elegant style and a cold but impressive face. He impresses the audience with his outstanding height and attractive body. It can be seen that just touching the first glance makes the opposite person restless. Although he rarely posts photos on his personal page, the guy always knows how to impress with interesting comebacks. That's also the reason why he makes the people of the province unable to help but fall in love with his beauty.
Anyone who watches dramas, must know his channel "Duc SVM". . is one of the super hot topics in movie projects about "The President and the End". It can be said that this is one of the cult projects that create many effects and trends of young people. Vu Quoc Dat is also a factor contributing to the success of the channel. Talents and advantages in appearance along with a sociable and friendly personality. He always attracts attention with his fans. He said: "My face is cold, but I'm actually very cheerful and cheerful". Through his words, it can be seen that he is a very open and dynamic person. When asked about the challenges he faced, Quoc Dat confided: "When I first started the channel, few people knew about it, so the revenue wasn't enough to cover my life. But thanks to my relentless efforts, now my channel has more than 1 million subscribers”. He added: "I've been an apprentice for a long time and used to be an actor in a traditional stage. But because of my passion for youtube, I happened to know SVM company and have been with me until now. Currently, I will still follow the profession and try and make more efforts to develop more and more. 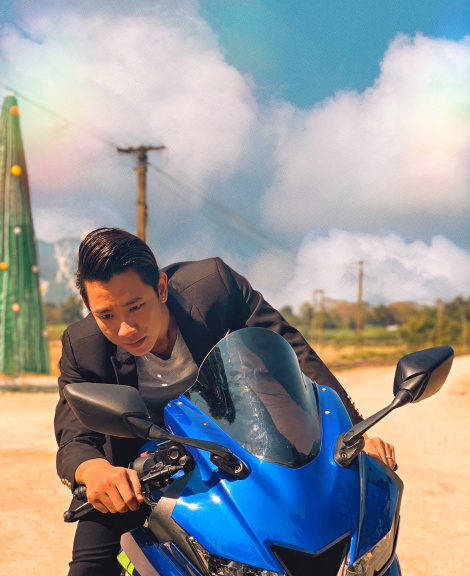 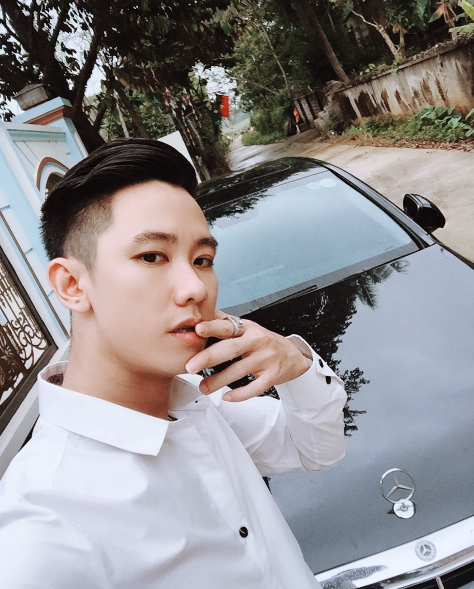 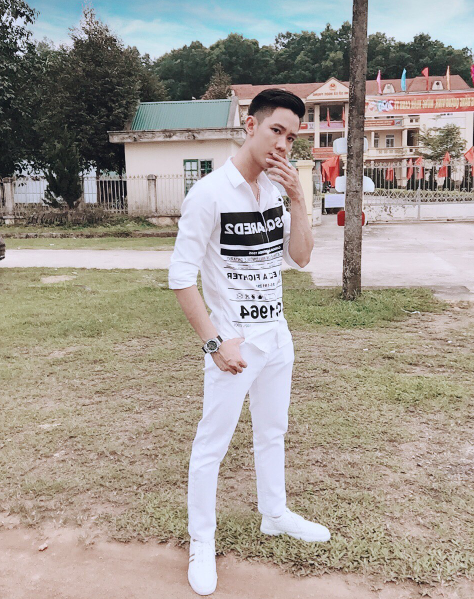