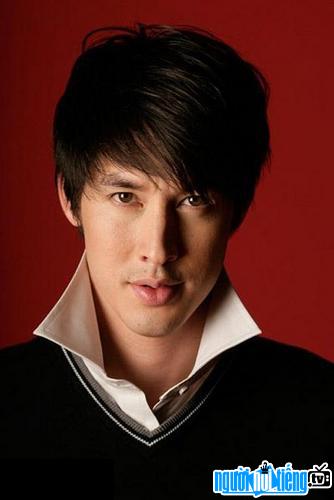 Who is Actor Utt Panichkul?
Utt Panichkul, full name Greg Uttsada Panichkul, is an American actor of Thai and Chinese descent. He is also known for his role as a host of programs and as a model of a management company in Singapore. He has also been a VJ of MTV Asia for more than 15 years, being the longest-serving Asian in the role. In addition, Utt Panichkul is also the entertainment director of IN Channel in Thailand.
Utt Panichkul is fluent in both English and Thai. He has acted in a number of TV series in Thailand. He then moved to Singapore where he developed his career. Previously he was a spokesman for Giordano, Pepsi and the Essence of Chicken brand. Currently Utt is the director of Beam Artistes Singapore, and the owner and director of his artist management company Seven95ive Artistes.
Along with Vietnamese model Thuy Hanh, Utt is a regular judge. live stream of MTV VJ Hunt for MTV Vietnam. He was also one of the guest judges on Supermodel Me. He also appeared in a small role in the music video "Burning In The Skies" by singer Linkin Park.
Movies have participated in:
Show:

Utt Panichkul studied communications at California State University, Northridge and transferred to Assumption University. While studying at Assumption, Utt joined the work of a model to earn extra income.

Utt Panichkul's parents are both Thai and Chinese. His father is a professor of social sciences. 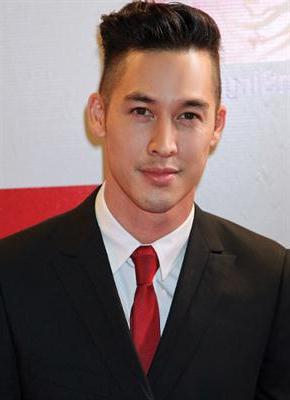 Utt Panichkul is a famous Thai actor and VJ 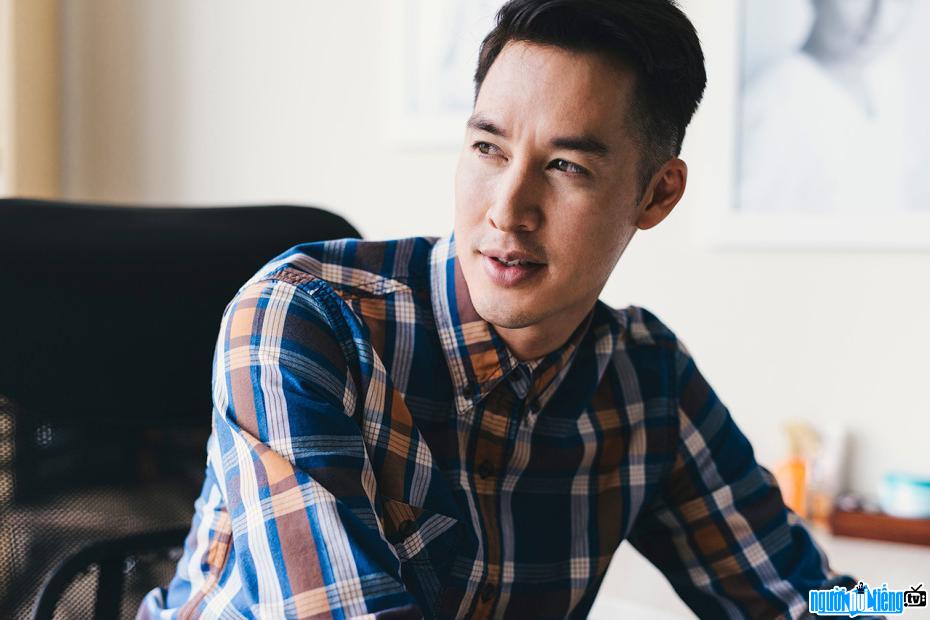 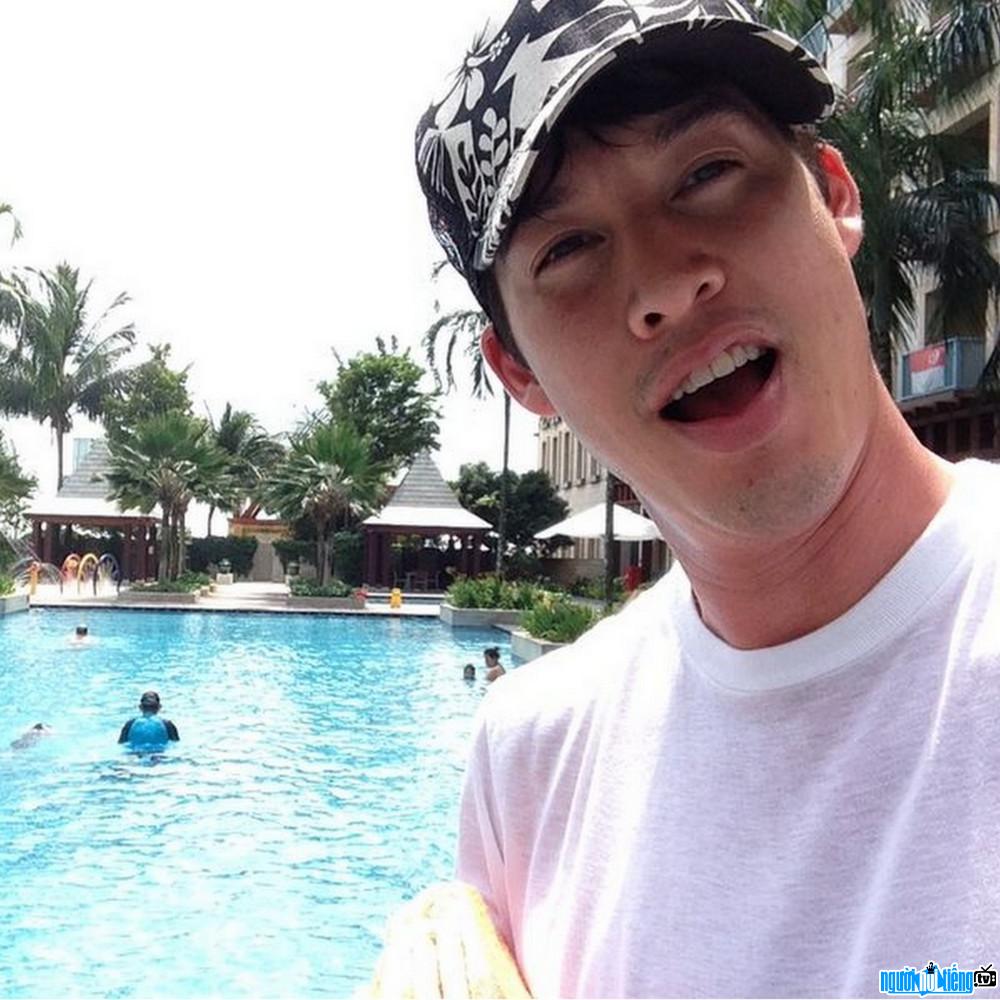 Action member Utt Panichkul shows off a photo by the pool

Events in US in the birth year of Utt Panichkul

Utt Panichkul infomation and profile updated by nguoinoitieng.tv.
Born in 1973