Who is Actress Soo Jin (Huynh Ngoc Thien Tu)?
Hot Model, actress Soo Jin's real name is Huynh Ngoc Thien Tu, she was born in 1996, from Ben Tre. Currently, Soo Jin is living and working at Tp. Ho Chi Minh as an actor and model loved by many young people. The Tomboy girl who has a handsome appearance and a great height of 1m75 has captivated the hearts of many girls.
During the 3 years of working with the arts, Soo Jin has appeared in many different movies such as: "Hunting 2", "Can't stop loving", "Dark night"... Besides acting, she is also a model and KOL.
Soo Jin shared that she had a dream become a police officer. After 2 years of trying to get into the Police Academy but failed, she turned to study office work. During his studies, Jin once felt that the major was not suitable for him and wanted to stop. However, after thinking about it carefully, she realized that: "No matter what, I have spent a lot of effort to pursue a day major. If I quit halfway, it will be a pity, so I keep studying. Finished and calculated later".
When nearing the end of her studies, because of her passion for art, Soo Jin studied while encroaching on modeling and acting. Seizing the opportunity, Jin gradually found a new passion and began to focus on developing his career.
The road to entering the art world was not easy for Soo Jin: "Wet feet and feet. I quickly entered the profession, I did not know anyone in the field of art, I had to try to find out the relationships, source books of actors and models to participate "- Soo Jin shared.
Currently having 2 years of experience in the profession, she used to participate in MVs of famous singers such as: Truc Nhan , Chau Khai Phong... TVC advertising, viral, short film. With her sociable personality and always trying her best, Soo Jin receives much love from friends and colleagues. Although she has not been active for a long time, she has left many good impressions and is known by many people.
In the future, Soo Jin cherishes many plans with the desire to create many products. new more quality to assert themselves. She also revealed her intention to open a fashion shop with her own designs. With her talent and efforts, she will surely accomplish those goals well. 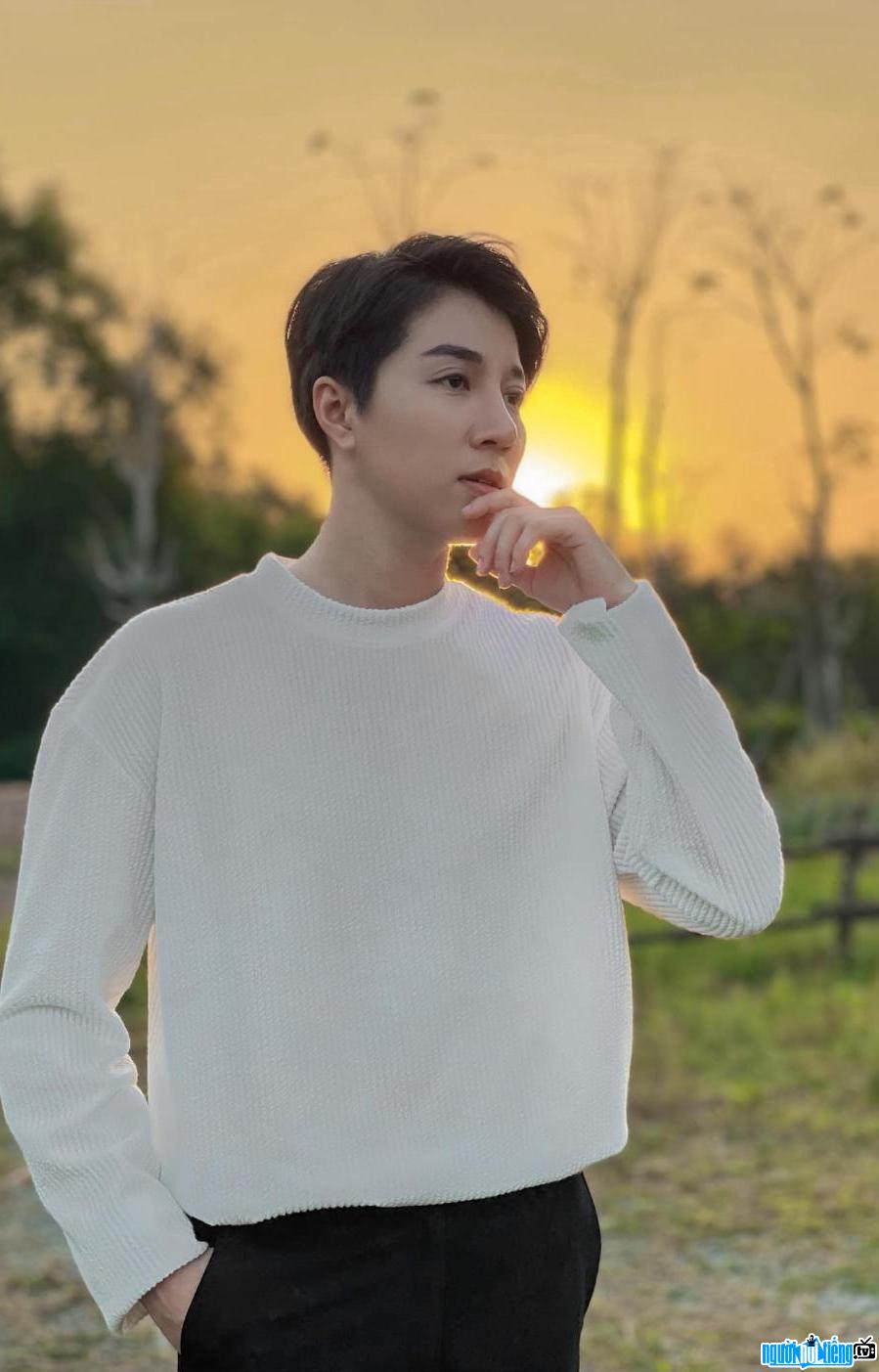 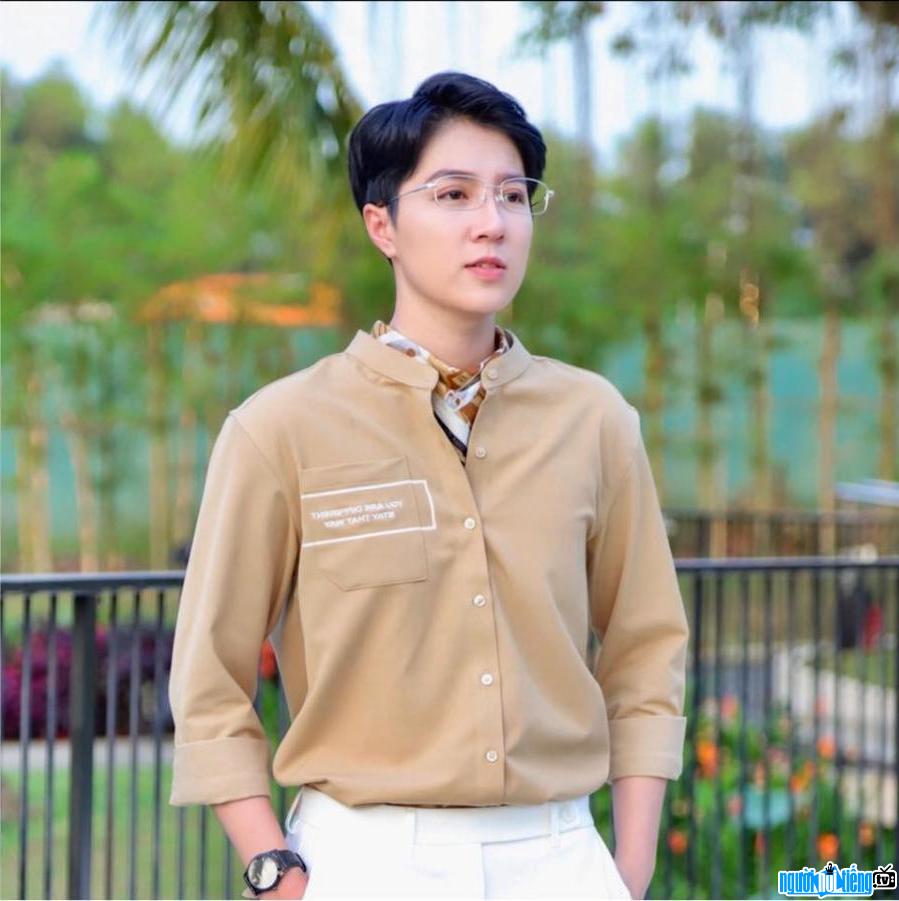