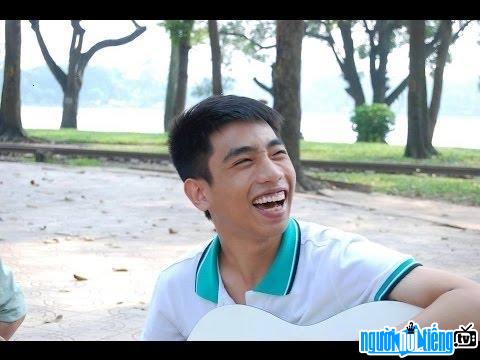 Who is AOE commentator Tuan Tien Ti?
Tuan Tien Ty, whose real name is Phi Anh Tuan, is a leading commentator of AOE Vietnam. He impresses with his wit, humor, and deep understanding of AOE. He is also called by AOE fans with the title "Soul of AOE Vietnam".
Since he was a boy, Tuan Tien Ty has shown himself to be a hyperactive boy, many mischief but also innocent. same humour. But he is always someone who knows how to balance his time between playing and studying. Therefore, in the college entrance exam in 2012, he passed the exam to the Banking Academy with a score of 20.5. After going to Hanoi to study, he quickly adapted to life in Hanoi. With a hobby of playing empire, Tuan Tien Ti often goes to match venues to watch, he also actively gets to know people. When at home, he often goes to research forums and matches and actively contacted the tournament organizers to ask for comments.

In early 2012, after graduating from university and enjoying Having adjusted to life in Hanoi for a while, Tuan Tien Ty embarked on the realization of his burning passion. Start by regularly going to the places where the matches are held, standing behind to watch and actively getting to know people. When he returned home, the young man again worked hard on the forums, searched for information on the organization of the tournament and boldly contacted the BTC, proposing ideas to participate in comments. But thanks to his acquaintance with a brother who worked in the organizing committee of some tournaments, Tuan Tien Ty was allowed to comment on some small matches. And after only a short time, he has been invited to comment on many major tournaments, becoming an "unforgettable" editorial commentator of AOE Vietnam.

Currently, Tuan Tien Ty has been became an official commentator for a game development company AOE. He is also a close friend of the prodigy AOE The sparrow goes to the sun. Tuan Tien Billion in a bachelor's shirt of Banking Academy 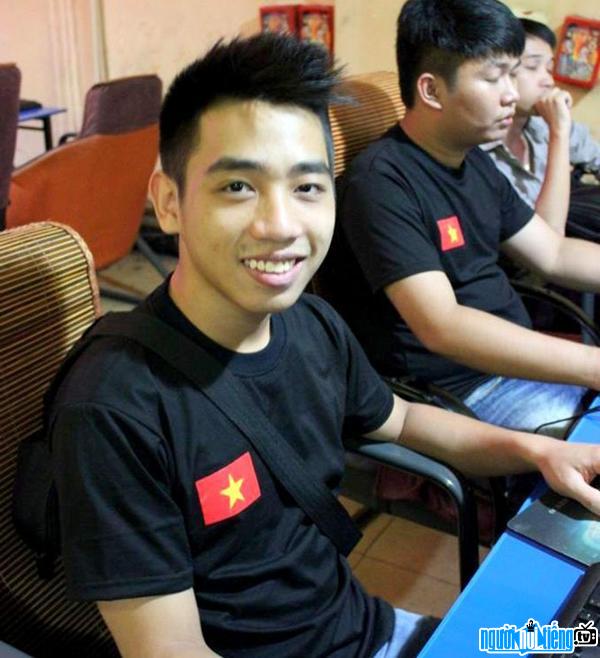 Tuan Tien Billion is the leading commentator of AOE Vietnam