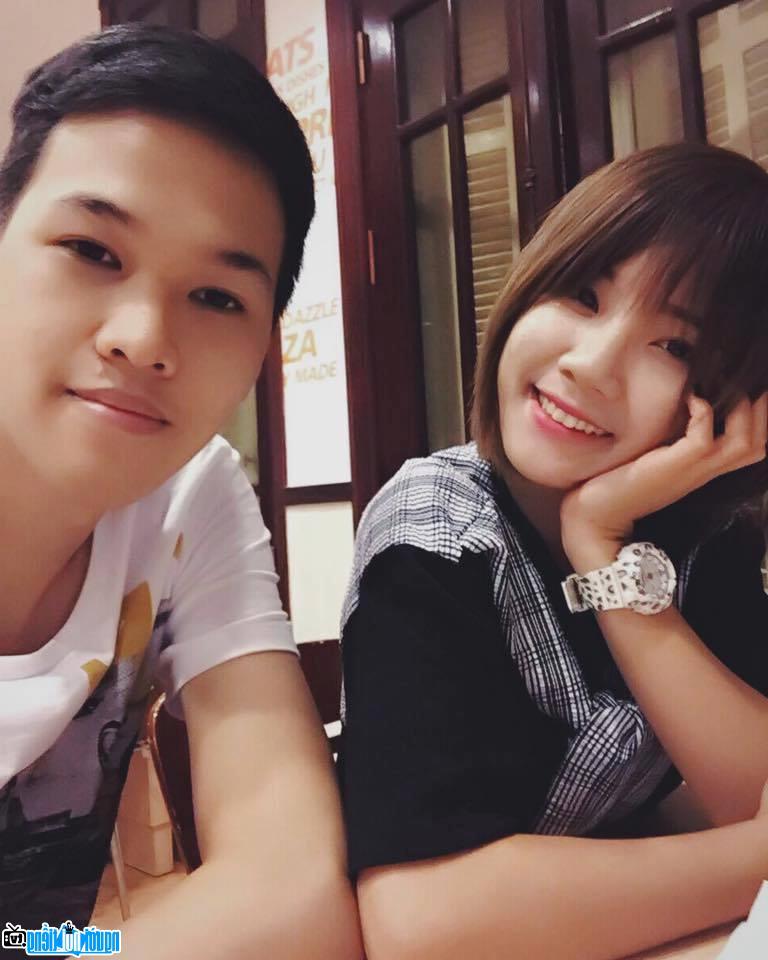 Who is Gamer AOE Chim Se Di Nang?
The Sparrow Goes to the Sun (abbreviated as CSDN), whose real name is Nguyen Duc Binh, is one of the most famous gamer in Vietnam about the game empire (AOE). CSDN started playing the AOE game very early and became famous from 2013.

By 2014, CSDN got the results of Math: 6.75, Physics: 6,5,6, failed the aspiration. 1 Academy of Finance. Currently CSDN is studying at the Faculty of Information Technology, University of Mining and Geology (option 2)

And many individual championships, 22 also like 44 other in VN

CSDN Nguyen Duc Binh played AOE as a coincidence for the purpose of entertainment and curiosity when he was an 8th grader. In just a short time, Binh showed his special ability. By 2011 with the name Chimsedinang stormed the AOE Online community. Panic spread throughout the first half of 2011 not knowing if the name of CSDN is real or fake, a master or a player with a new hack
In 2011, a 15-year-old CSDN launched AOE Vietnam village with recognition. challenged one of the first AOE gamers in Vietnam at that time, Tieu Bach Long and won a breathtaking 5-4 (turned on 5-4 after being 4-2 down). After that, the Sparrow Goes to the Sun in turn defeats other horny opponents like 9x, Long Thieu Gia..

Who is Girl friend/ wife/ darling Gamer AOE Chim Se Di Nang?
CSDN together with GameTV is considered as a counterweight to Hong Anh Thai Binh team as well as Bibi by Bibiclub 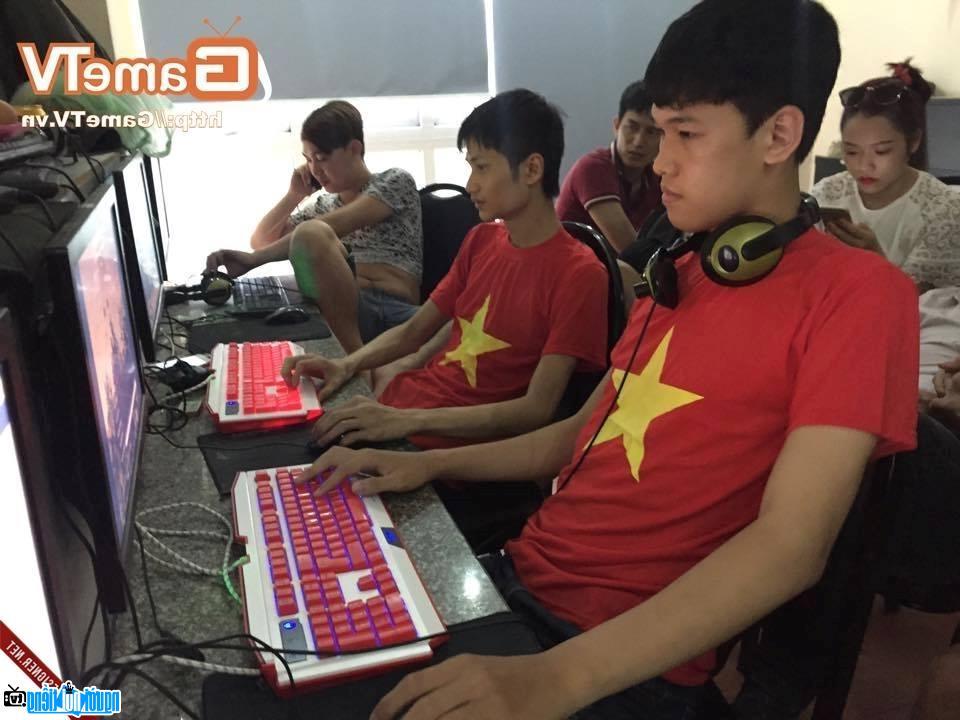 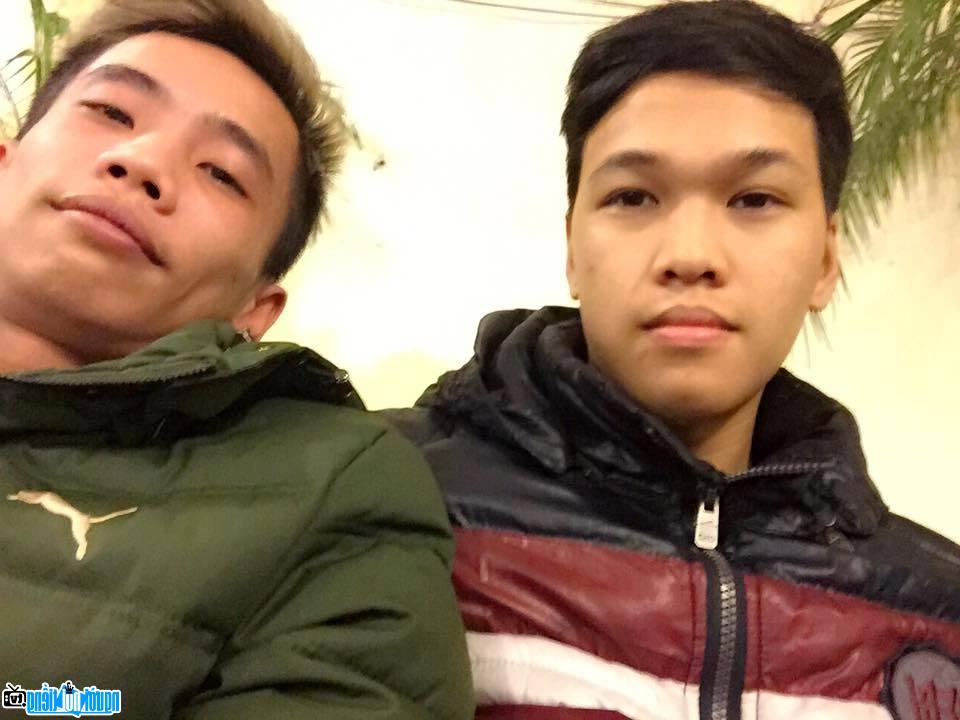 The Sparrow Goes to the Sun and BLV G_Didan 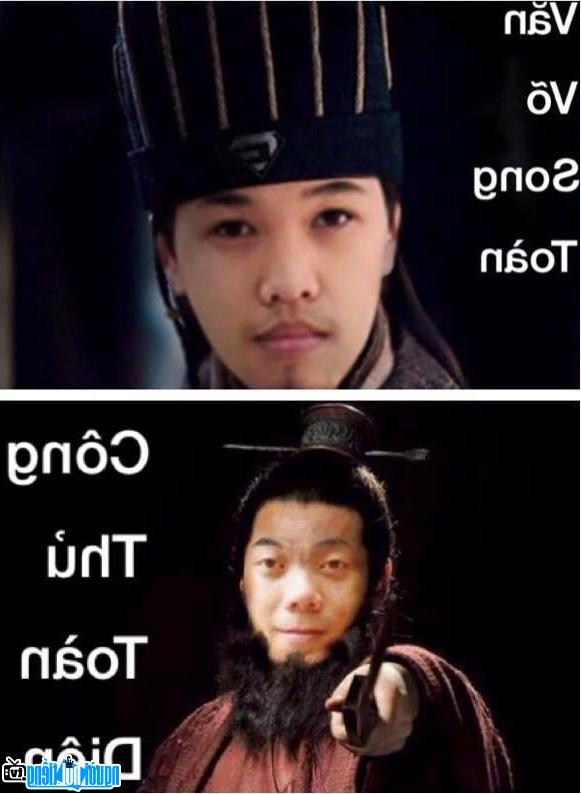