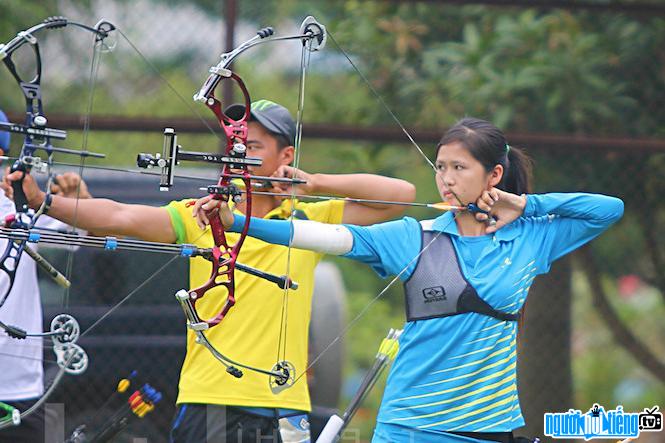 Le Ngoc Huyen "golden arrow" of sport Vinh Long in particular and Vietnamese archery in general. Having suffered from agoraphobia, Le Ngoc Huyen had to try a lot to overcome her fear to become the brightest face of Vietnam Sports.
In 2013, Le Ngoc Huyen competed successfully in the Hand Tournament. For the 10th time, he won all 6 gold medals and broke 2 national records in the distance of 50m and 60m. Thanks to his impressive achievements, Le Ngoc Huyen was called to the national team to practice at the National Sports Training Center in Hanoi to prepare for the 27th SEA Games.
In 2014, Le Ngoc Huyen won 6 gold medals, 2 silver medals, and broke 4. National record at the 7th National Sports Congress. In the Vietnamese archery village, perhaps it is difficult for any athlete to catch up with Le Ngoc Huyen's achievements in the 3-string bow. Le Ngoc Huyen led this almighty content with 1,390 points (shooting 140 arrows), breaking the national record (the old record was 1,387 points). At a distance of 70m, shooting 35 arrows, Le Ngoc Huyen also set a new record when he shot 34 arrows in the center and a single arrow entered the 9-point round. Le Ngoc Huyen made a great contribution to bringing the achievements of Vinh Long sports team to 9th place out of 65 provinces, cities and industries.

Le Ngoc Huyen dreams of becoming a tour guide. Her dream was unfinished due to a difficult family situation. In 2009, Vinh Long School for the Gifted in Physical Education and Sports had a selection round for local archery athletes. Realizing that her body shape is suitable for her long arm span and tall body, Le Ngoc Huyen has caught the attention of experts.

In 2008, when Le Ngoc Huyen entered the last year of high school, disaster struck her family. Le Ngoc Huyen's father, Mr. Le Van Phuoc, had a traffic accident. For more than a year, he was hospitalized for treatment of spinal palsy. Huyen's family had to borrow money from everywhere to treat him.

After that, he could not work hard and carry all the family burden. family on her mother's shoulders. Le Ngoc Huyen wanted to give up her studies to work as a mother to take care of her family, but with the support and encouragement of the school and relatives, she was able to continue going to school. 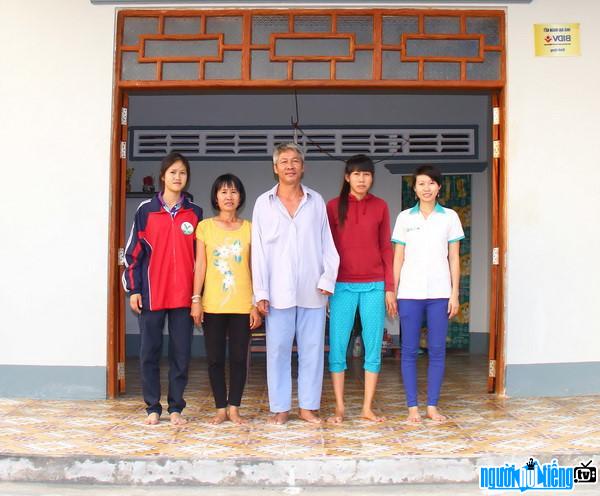 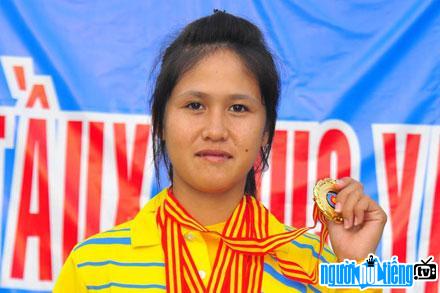