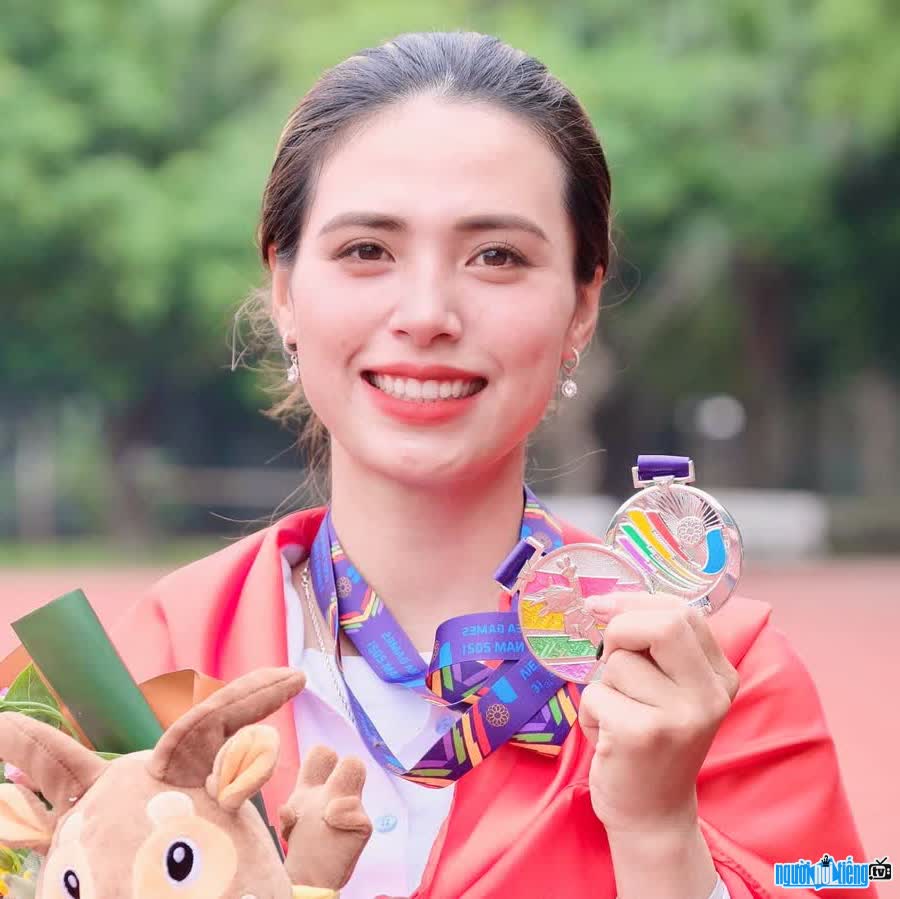 archery athlete Le Phuong Thao was born in 1997, in Hai Duong, a student of Tu Son University of Physical Education and Sports, Bac Ninh. After many years of practice and competition in this subject with hard work and effort, currently, the female archer has collected more than 100 medals of all kinds.
From a young age, Phuong Thao had to witness her parents' divorce, Thao had to choose to live with her mother, but due to circumstances, her mother also had to work far away. Her life is also because of that lack of family warmth. In 2011, Hai Duong Sports Training, Training and Competition Center went to the school to enroll, passed the fitness test, she was selected for archery. Previously, Thao was also refused by her mother to join the volleyball team for fear of her daughter's health and independence. However, with her own passion and determination, Phuong Thao convinced her mother to try archery. The archer girl once shared the days when she was a toddler, with a rather dense training schedule that made her many times want to give up to go back to her hometown. After more than a year, Phuong Thao gradually got used to the pace at school and started to interact with many types of bows with longer distances. Accordingly, since the early days, teacher Nguyen Xuan Thanh (Head coach of the archery team Hai Duong province) has always been dedicated. closely follow and encourage her on her journey.
Although training in the team is never easy, she still takes the time to improve her foreign language to participate. international tournaments, as well as ensuring study at the University. In addition to her ability to compete and meaningful journey, Phuong Thao is also favored with the nickname "Hot girl" in archery when impressing fans with her sunny smile.
After many years of hard training, female archers have collected more than 100 medals of all kinds, including many gold medals at domestic tournaments. In 3 years from 2017 to 1019, she won for herself 19 golds, 21 silvers, 13 bronzes in the National Excellent Archers Championship. In the previous SEA Games held in the Philippines, Le Phuong Thao also won the bronze medal. Many awards were honored as worthy results for the effort that 9X female archer has spent during the past time. 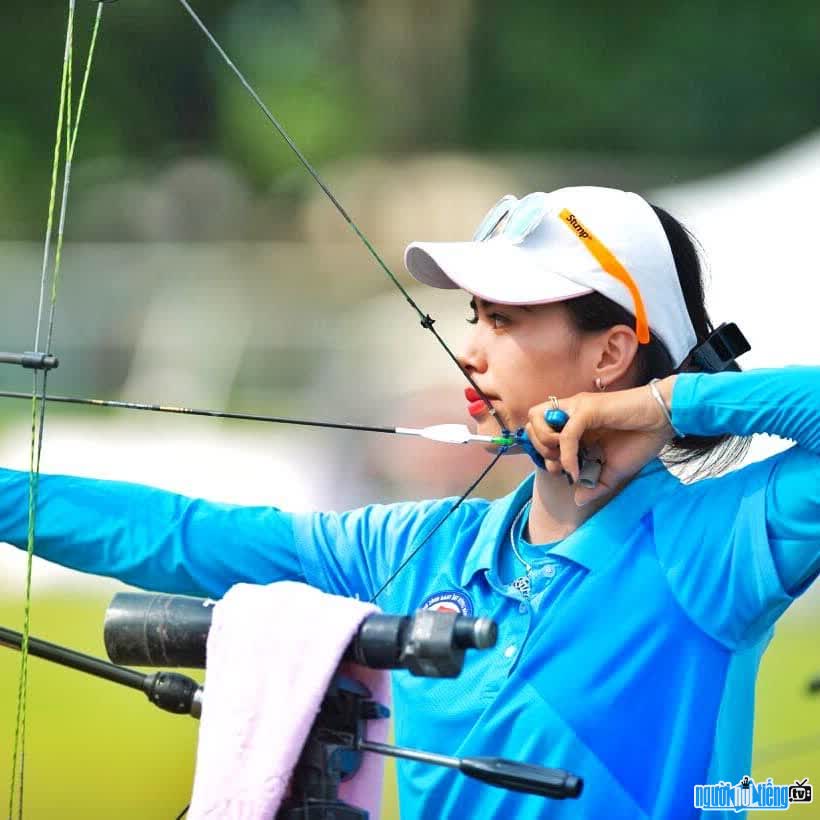 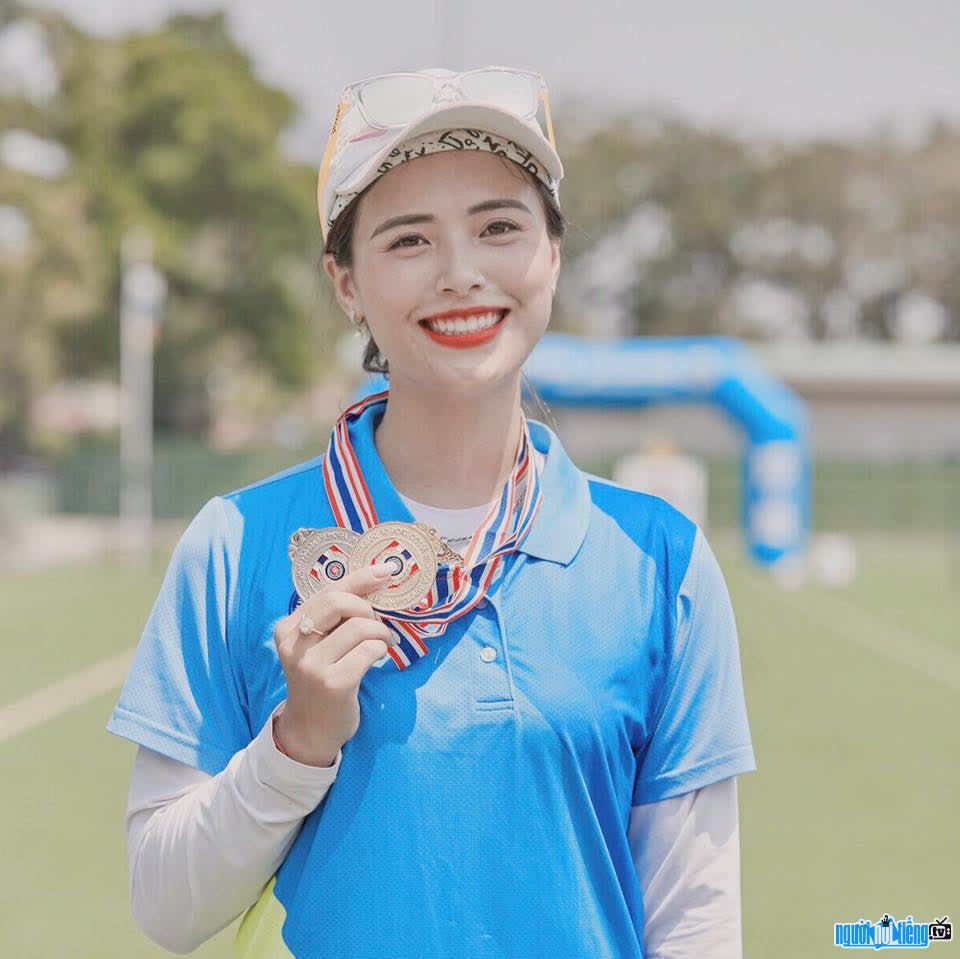 Archer Le Phuong Thao is impressed by her bright smile 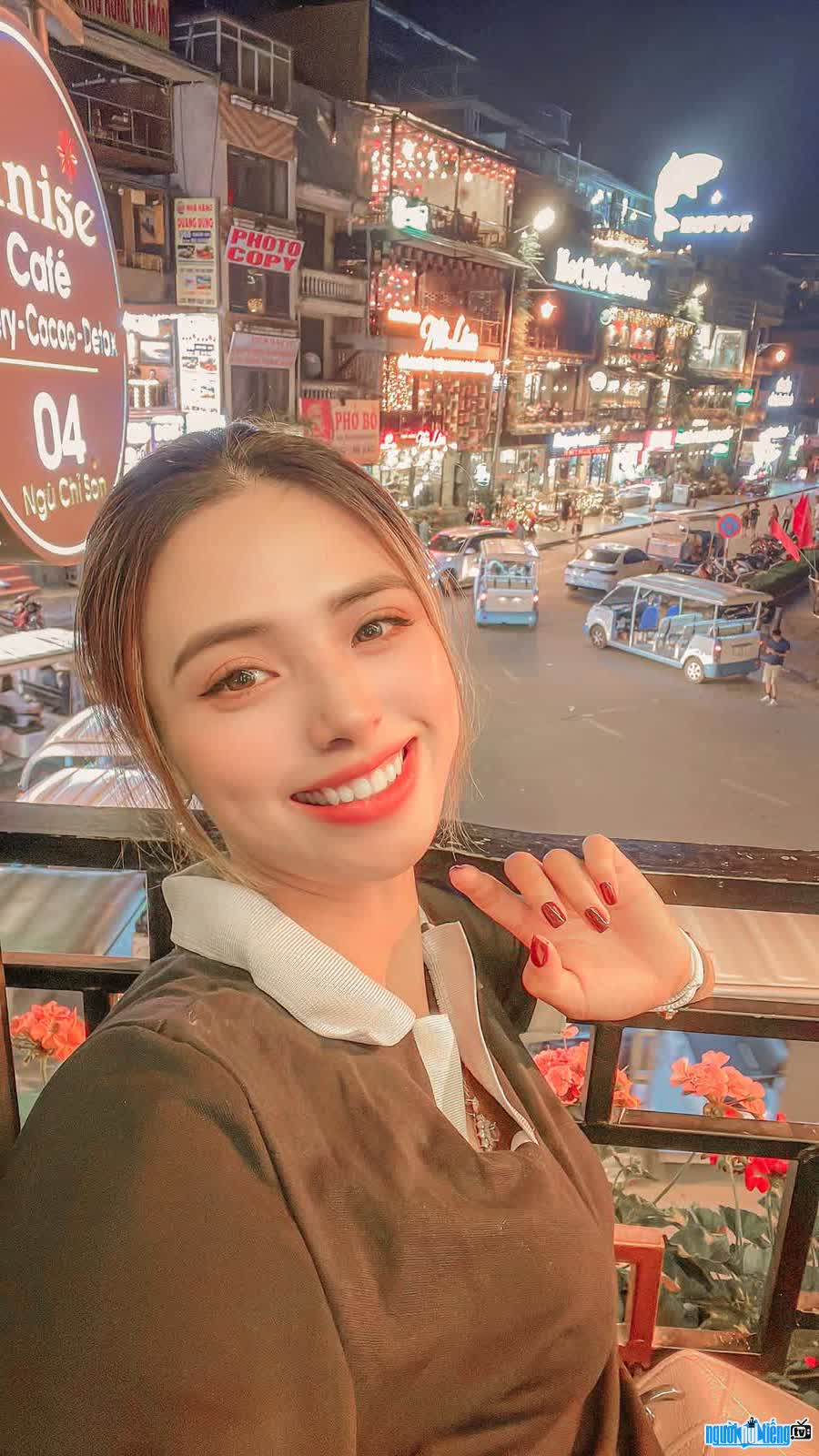