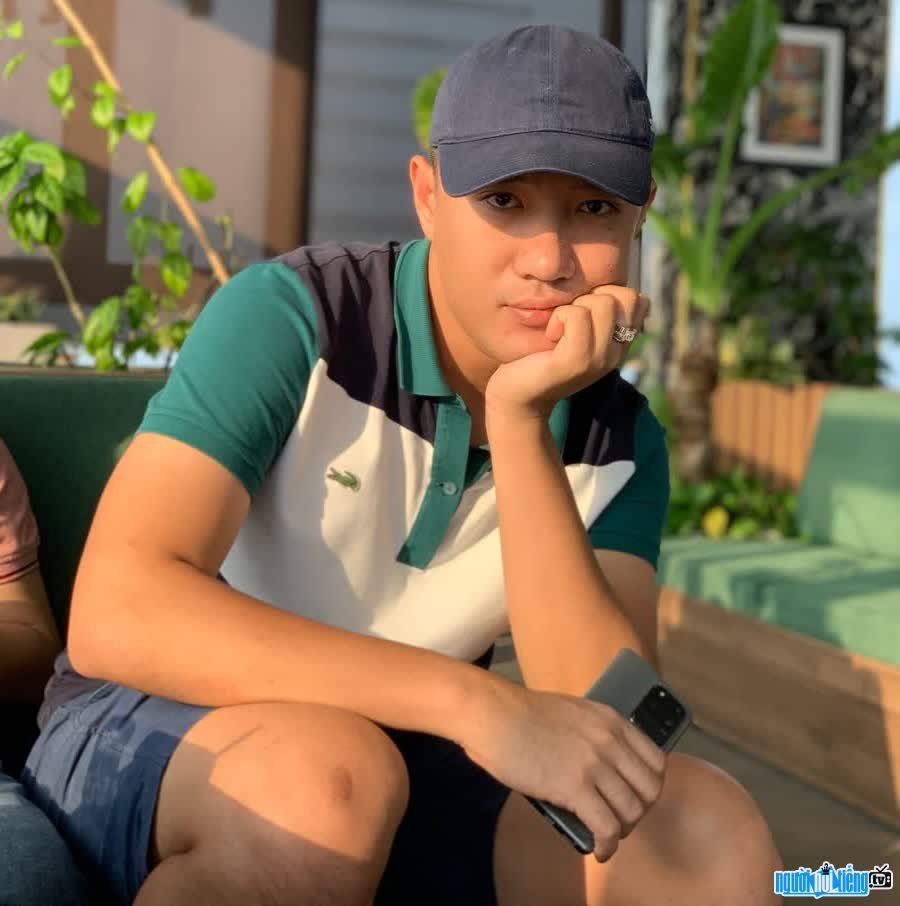 Who is Artist person Do Thien Vu?

Do Thien Vu was born in 1993, currently lives and works at Binh Phuoc. He owns an effective and very successful orchid growing model, Do Thien Vu is a young male artist who makes many people admire with his 3000 m2 orchid garden. With a great passion for orchids from a young age, the idea of ​​starting a business model of orchids has been rekindled since then. To succeed with orchids is not simple, Do Thien Vu used to have to put in a lot of effort and carefully take care of each orchid branch.
Although the business is very busy, he always spends Time to learn carefully how to care for orchids, each type is different. The more he learns, the more he becomes interested in this flower possessing these strange and extremely rare characteristics. Along with that, the market is increasingly active, many people want to play orchids but supply is not enough. For a long time, Thien Vu spent a lot of time learning knowledge from books, from the above groups. social networks and those who have had success with this flower. Of course, there were still failures but after all he succeeded. Due to careful investment in the orchid garden, Mr. Vu achieved "terrible" revenue. Following the success, he hopes to be able to expand his business model and develop other orchid varieties in his home garden, ensuring to provide for the diverse needs of current orchid players. The journey to pursue the orchid growing model was initially difficult, but he always found the right solution for himself.
He also knew that he needed to learn a lot from everyone. The people who went ahead because mutant orchids are extremely difficult to grow, it is even more difficult for the plant to flower. If not taken good care of the tree can very slow growth, even die. Along with that, he also started a business that develops the profession of selling genuine watches. The business is increasingly successful, busy with work, but he still spends his time on charity trips. Taking the success of the orchid garden business as a stepping stone, Mr. Vu hopes to develop more fields in the future and bring benefits to everyone's health.

Summary of Do Thien Vu profile 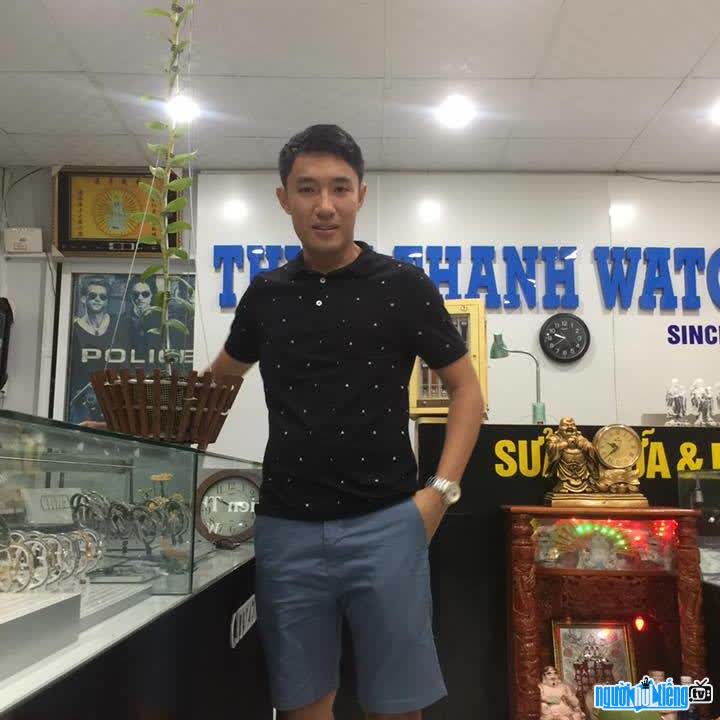 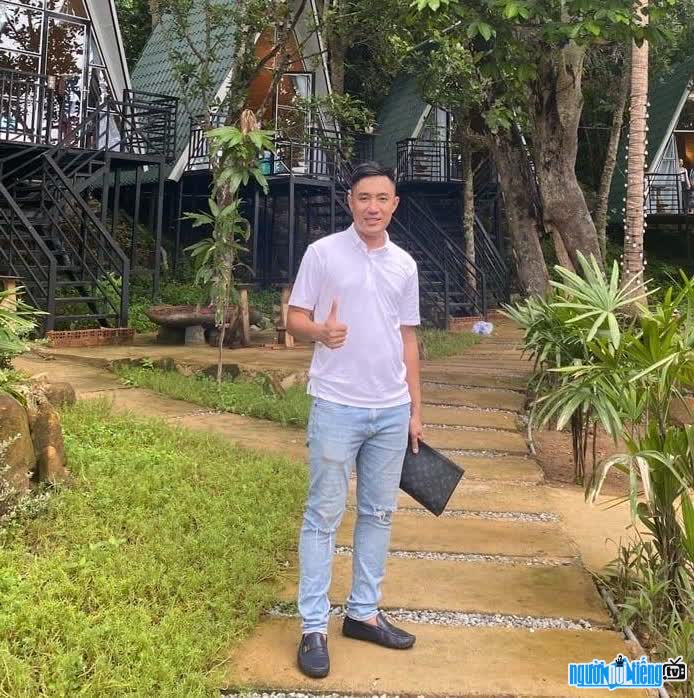 Do Thien Vu with a passion for orchids since childhood 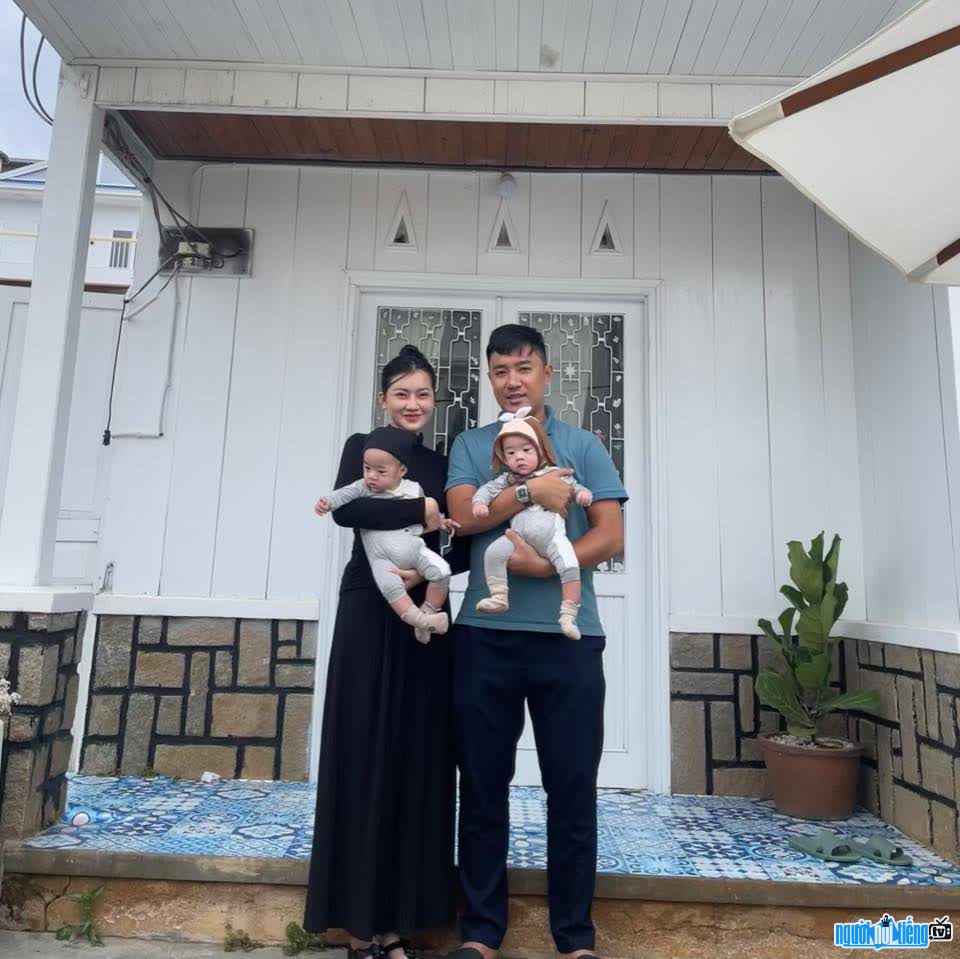 Picture of Do Thien Vu and his small family

Do Thien Vu infomation and profile updated by nguoinoitieng.tv.
Born in 1993