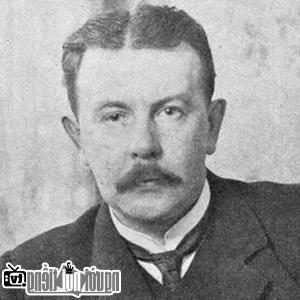 Who is Autobiography writer Bo Bergman?
Swedish author influenced by the Depression movement and known for Marionettena and other defining works. He also worked as a literary critic and newspaper writer for publications such as Ord och Bild and Dagens Nyheter.
He worked in a Stockholm post office until his 1933 retirement.

He began working as a theater critic in 1905. He had published his famous debut, Marionettena (Puppets), two years earlier.

He lived his entire life in Stockholm, Sweden and is buried in the city's cemetery.

Bo Bergman infomation and profile updated by nguoinoitieng.tv.
Born in 1869