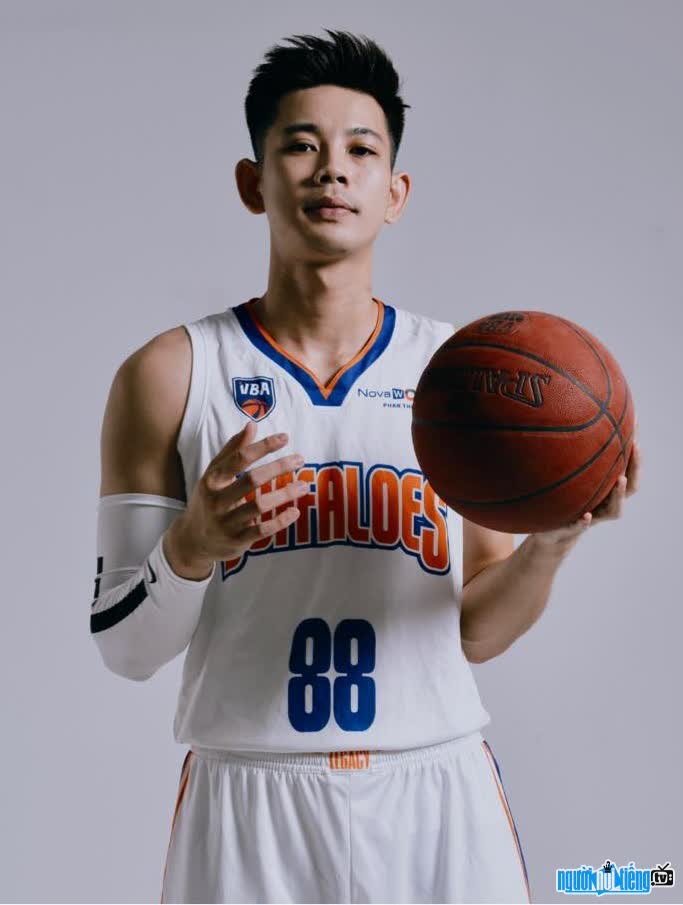 Who is Basketball player Nguyen Duong Quang Anh?
Nguyen Duong Quang Anh, also known as Mr Sugar, is a young and very talented man. He is currently an Athlete at the Hanoi Basketball Team, and he is also a coach at the Youth Sports Center.
Since 9th grade, Quang Anh has an impressive height of 1m78. With such outstanding height, he was chosen to join the school's basketball team, although at that time he did not like this sport at all but only loved football. And then his love for basketball kept growing in him, from a boy who didn't know anything to gradually hit the ball to score and spend a lot more time on the field.
After being good. After graduating from high school, Quang Anh planned to study to become a soldier, but then he turned to basketball and studied at the University of Pedagogy and Sports. By 2018, when he was a 3rd year student, it was a big turning point in his basketball career. The guy was called up to U20 Vietnam to go to Cambodia Friendship Games 2018. With their best efforts, Quang Anh and his teammates won and became the first people to wear the shirt. The Vietnamese team led by the federation won an international medal. This is also the momentum for the young athlete to go professional in VBA and become a bright athlete in the present.
In addition to training time and participating in tournaments. Quang Anh always tries to complete the school program. After graduating from university, he applied for a Master's degree in Physical Education and only had 1 year left to complete the program.
The young player shared that: "Some people call this learning a way back, but for Quang Anh it is a preparation for the next stage in life because the players can't. I can play football all my life. Now looking back I see that sometimes it is lucky to miss the 1 year wish and there is no regret. Otherwise, everything would have been different and another Quang Anh appeared again, that's not it. But I'm very happy and happy with the present Quang Anh".
Although the road ahead is full of difficulties and challenges, he always believes that he will overcome and commit himself. his mark in many later matches.
Nguoinoitieng. tv wish you always healthy, more success on the chosen path! 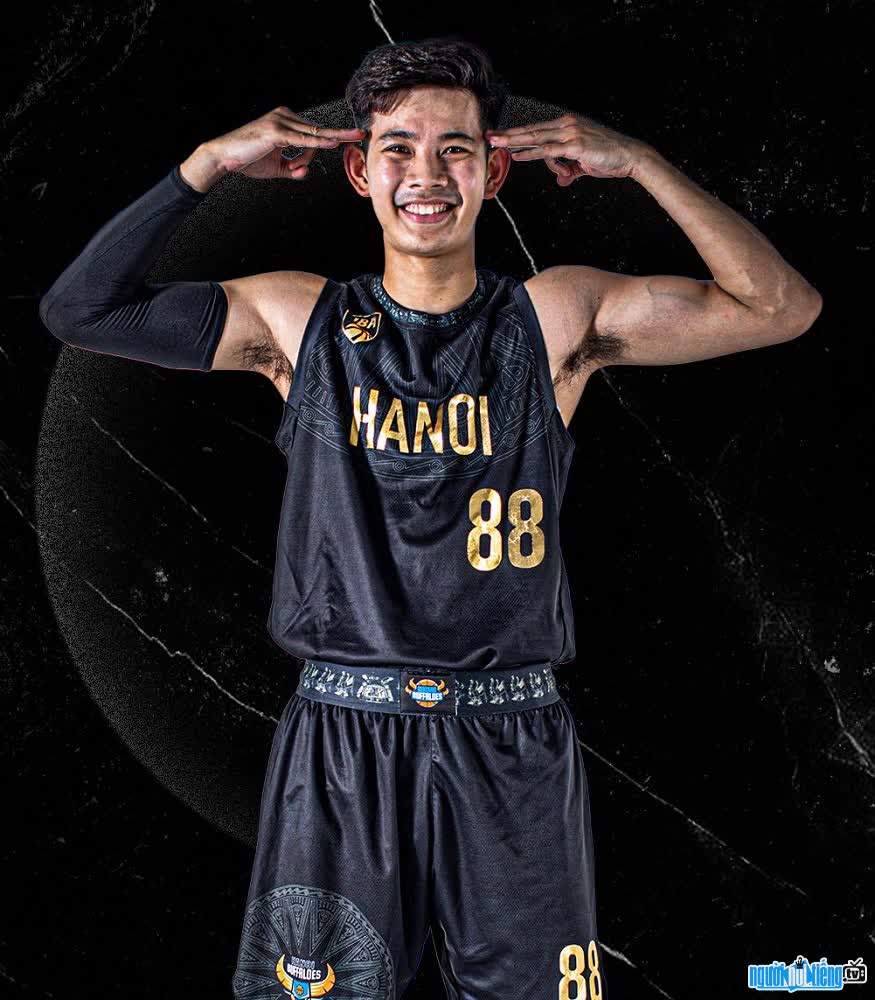 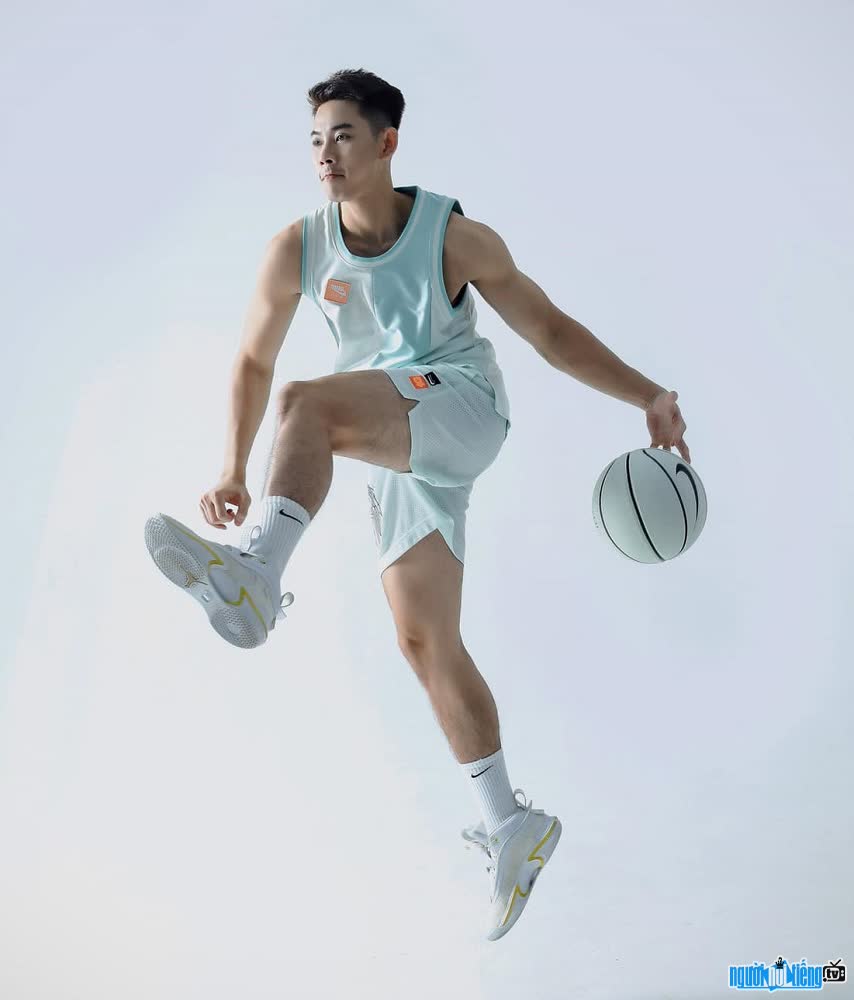