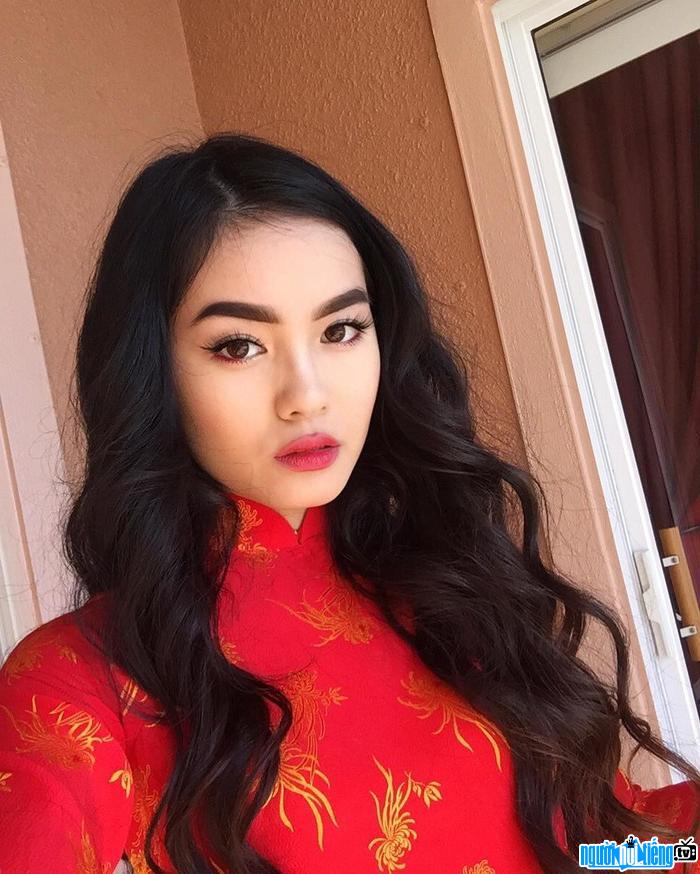 Who is Beauty Blogger Jessica Vu?
Jessica Vu's real name is Trinh Vu, is a beautiful Vietnamese beauty blogger currently living in Florida, USA. Jessica's parents are both Vietnamese, so this 9X girl also possesses the gentle beauty of an Asian girl, but because she has lived in the US for many years, Jessica's style is a bit western.
Up to the present time. Currently, Jessica's Youtube channel has more than 900 thousand subscribers, while her Instagram has more than 500 thousand followers. Jessica works very hard to make new videos. Besides makeup tutorial videos in different styles, Jessica also has other interesting content such as sharing life stories, travel vlogs, online trending challenges... With each video, Jessica has received thousands to millions of views.
Even though she is only 20 years old, Jessica has promised to become a famous beauty blogger. It can be seen that today's youth are excellent. In her twenties, Jessica's beauty made many people admire. From her appearance to her charisma, she exudes an irresistible charm. If you regularly follow Jessica's Instagram, you will see that she often chooses for herself a sexy image and Western personality. 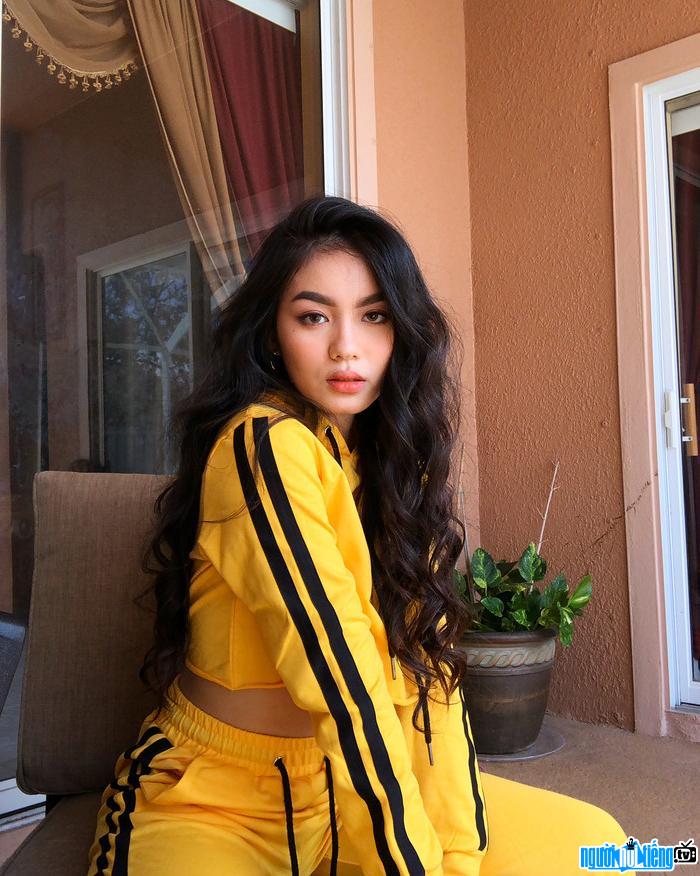 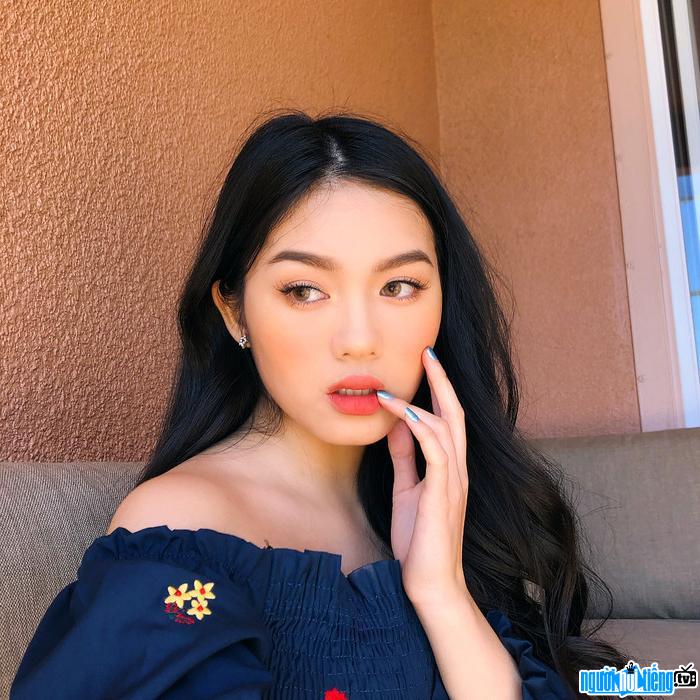 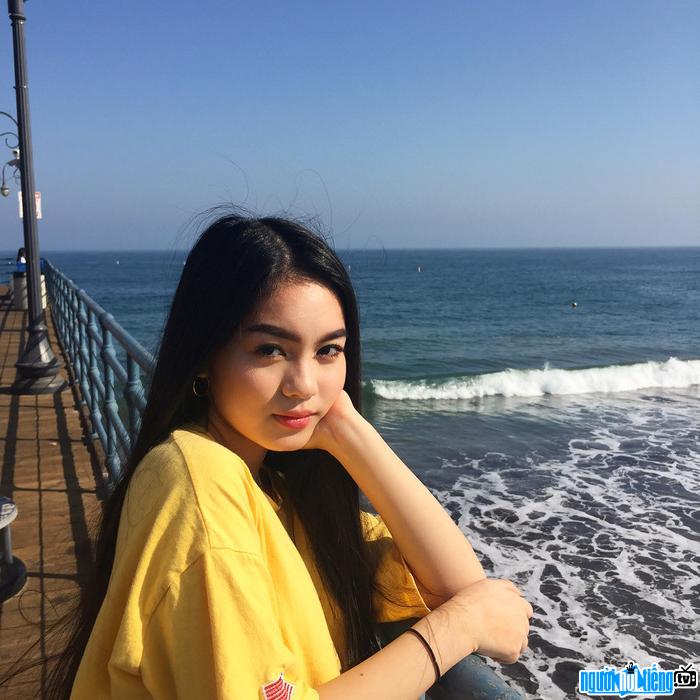 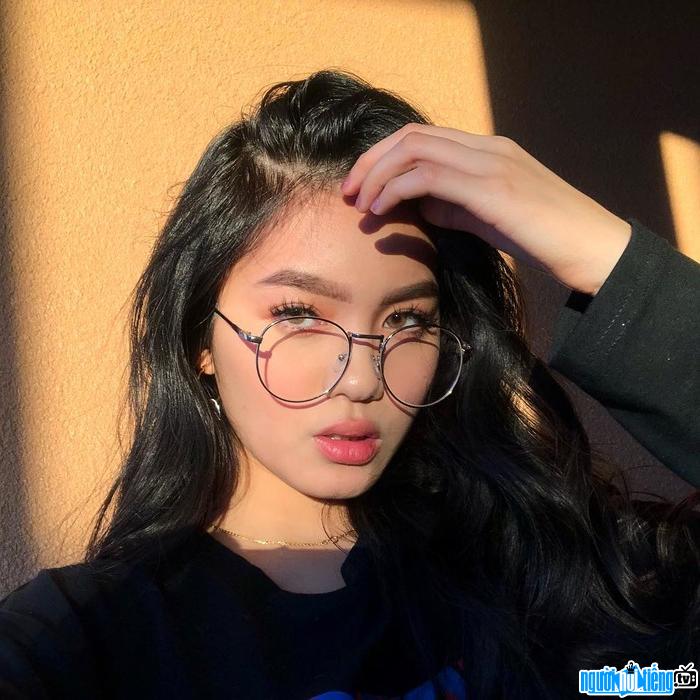 Events in the world in the birth year of Jessica Vu

Jessica Vu infomation and profile updated by nguoinoitieng.tv.
Born in 1999