Who is Billiards Duong Quoc Hoang?
Duong Quoc Hoang, also known by the nickname Hoang Mars, is the number 1 pool player in Vietnam. He won the national championship for 3 consecutive years and became the representative of Vietnam to attend the World Championships, World Cup of Pool. In the last 1 month, he has also won many domestic tournaments, such as APLUS Cup of Pool, KF Pool July, won the runner-up prize at Bao Dat...
Duong Quoc Hoang was born and grew up in my hometown Quang Ninh. When he was in his 20s - the most beautiful and youngest age with many ambitions and great aspirations, for Quoc Hoang he still had not found his own passion. He always felt like he was useless, didn't know what to do and where to start, he seemed to be stuck. Then one day, he decided to borrow 2 million VND from his relatives and then set out for Saigon - the promised land to find his own path. In the prosperous city of Saigon, the first job that Hoang got was as a waiter at a billiards club. But only a month later, due to his lack of familiarity with the regional language, he was unjustly fired when he did not hear the boss's order to turn off the light on the billiards table. Losing his job and losing his place to eat and sleep made him feel extremely "helpless". Fortunately for him, when there was a guest who often came to play billiards, he always liked the honest and gentle young man, so he let him stay at home temporarily, even lent his car to apply for a job. And this time he applied to another billiards club to work. Here, he met the owner of the club - a person who changed his life completely.
Club owner Luu Minh Phuc - a famous player in the City Billard team. In Ho Chi Minh City, seeing that Hoang has a great passion for billiards plus a talent for this subject, the boss did not hesitate to guide and create conditions for him to practice. Regardless of the "teacher's" trust, Duong Quoc Hoang achieved his first achievement when participating in the tournament, which was winning the first round championship of the national tournament and the national championship of 10 balls and a national bronze medal. .
In 2016 he won the silver medal of the national championship.
2017 is a special year, he won the gold medal of the national championship and the silver medal at the 29th SEA Games.
He also won the national championship of 10 marbles in 2019. 2020 and 2021
Participate in the World Cup of Pool and win the 2022 Pool 9 World Championship
He has also beaten many of the world's top players like Shane Van Boening (1st place in the world), Aloysius Yapp (2nd place US Open 2022), Johann Chua (13th in the world).

Close-up of the handsome face of player Duong Quoc Hoang 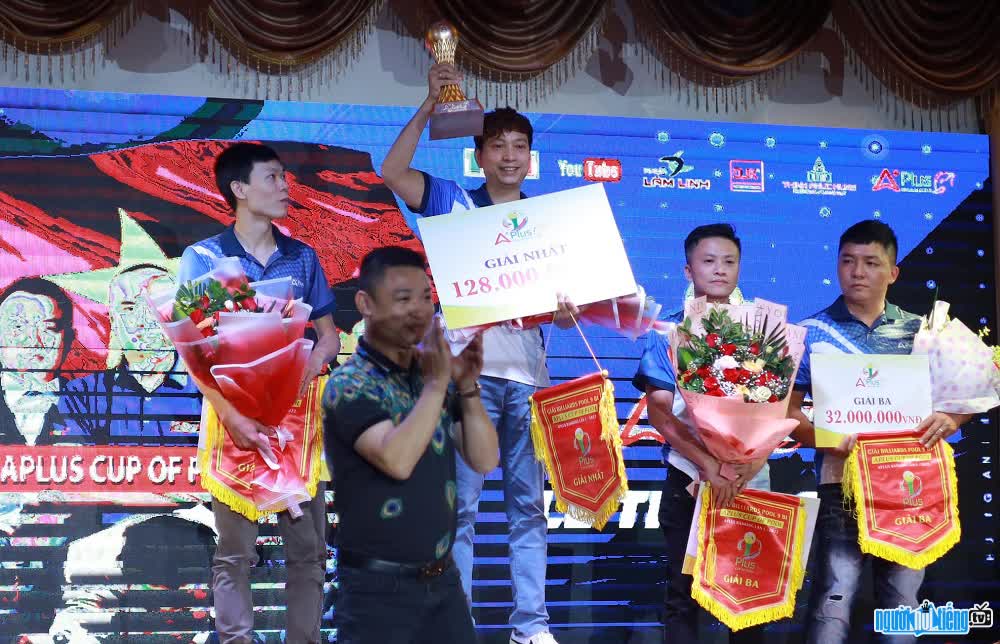 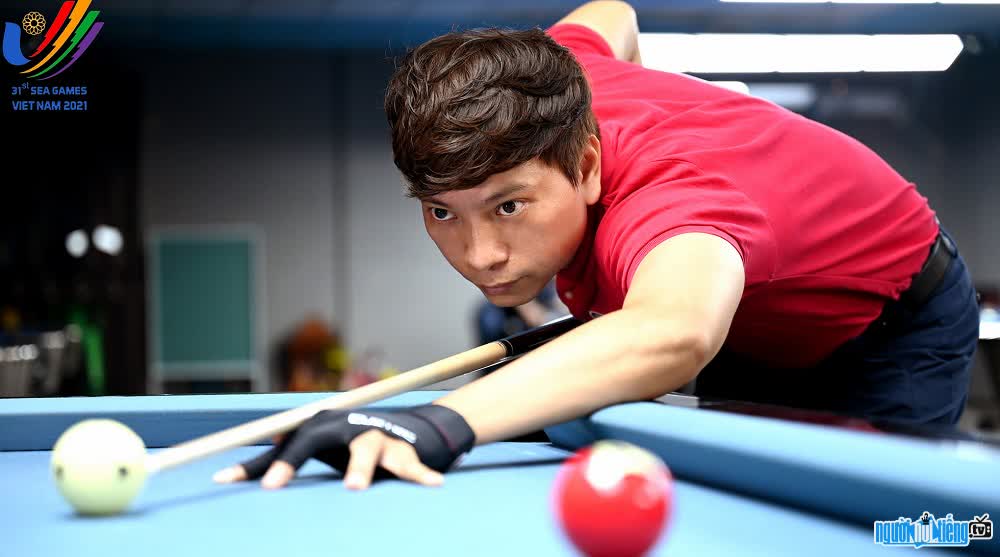 Picture of Duong Quoc Hoang trying his best in every move