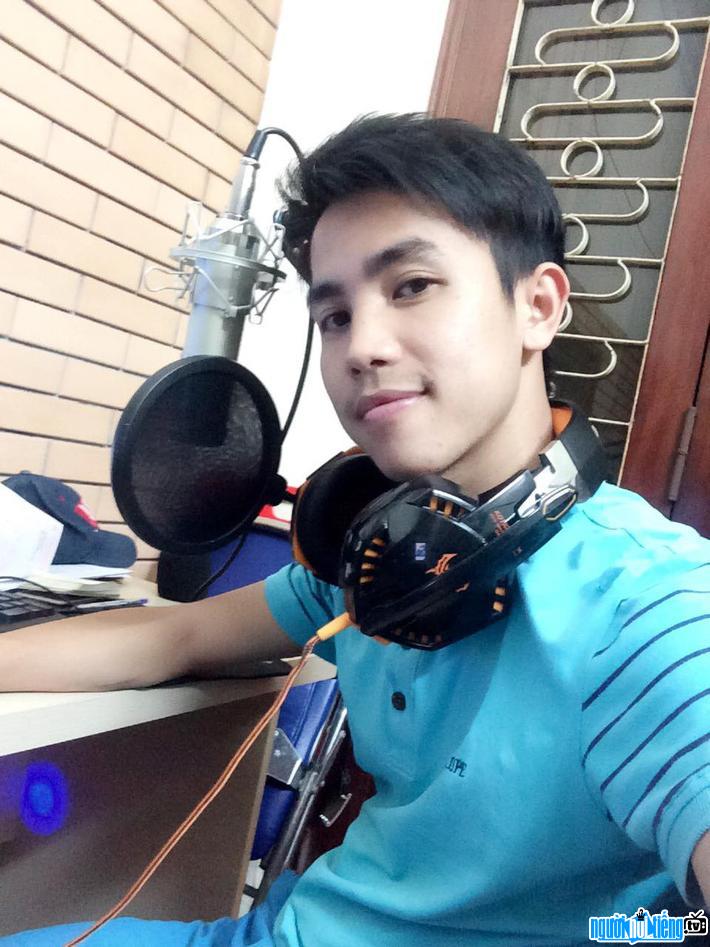 Who is Blogger Hoang Quan?
Hoang Quan is a "hot" commentator on social networks. This guy is a "million-view streamer" with a witty and humorous style.
When the 4.0 technology era is developing strongly, many young people have had the opportunity to access many new features of Facebook and Youtube. to follow your passion. From a 4-button video game Super Mario, Contras... then to computer games that made Quan excited. Originally an intelligent student, in elementary and middle school, Quan were all good students. Every year at the end of the year, Quan's drawing teacher asks for his drawing book to use as a model for later classes.
A student who loves games, Quan used to skip school to play games and as a result received a a lesson you will remember forever. It was a weekend, Quan needed to give his teacher's homework, but because his friends invited him to play a game, he skipped school. When the teacher came to class, she couldn't find the notebook anywhere, so she told a classmate to go to Quan's house to get the notebook. This friend came to Quan's house and asked Quan's mother, and Quan's mother told Quan to go to school. When he learned that Quan was truant from school, his mother asked him where he was going and then beat him for a lifetime.
However, Quan's addiction to games was in his blood. Later growing up, Quan switched to playing the only game, FIFA Online. When he left Hanoi, Quan gradually fell into the path that many students stumbled upon, which was to go to school and then graduate, not knowing what he would do. But because of his passion for football, Hoang Quan is interested in making content on fanpages. Interacting on the fanpage a lot, Quan began to learn about livestreaming and started to set up his own fanpage. At first, commenting was only for entertainment purposes, not income. Sometimes he even has to suffer insulting comments. However, Quan is still attached to his job.
After graduating from University, Quan has also gained a certain place in the gaming community. He was also offered a job by a company specializing in livestreaming. Up to now, this guy has become a commentator of Box Studio - a company specializing in training and managing streamers and idols. Hoang Quan's Fanpage now has more than 1 million followers. This is a huge number that any streamer, idol or artist dreams of.

When was Blogger Hoang Quan born?
Hoang Quan birthday ?-?-1993 (at the age of 29).
Where is Blogger Hoang Quan's birth place, what is Zodiac/Chinese Zodiac?
Hoang Quan was born in Nghe An, of Vietnam. Mr working and living in Ha Noi, of Vietnam. Mr, whose Zodiac is (don't know), and who Chinese Zodiac is The Rooster. Hoang Quan's global rank is 739 and whose rank is 4 in list of famous Blogger. Population of Vietnam in 1993 is about 69,64 millions persons.
Celebrities born in:
/ 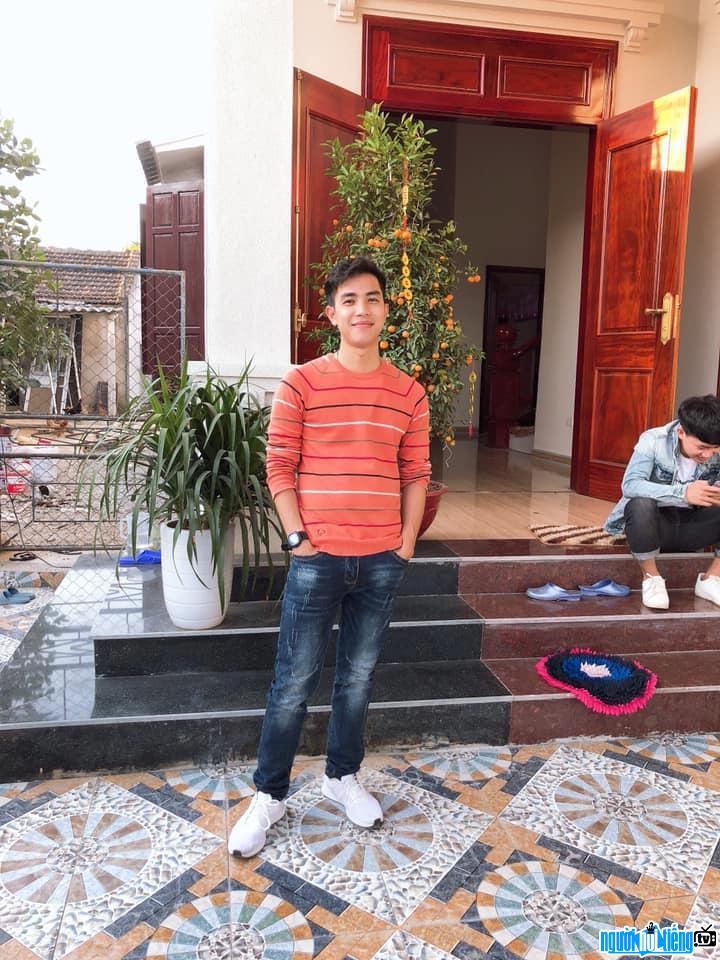 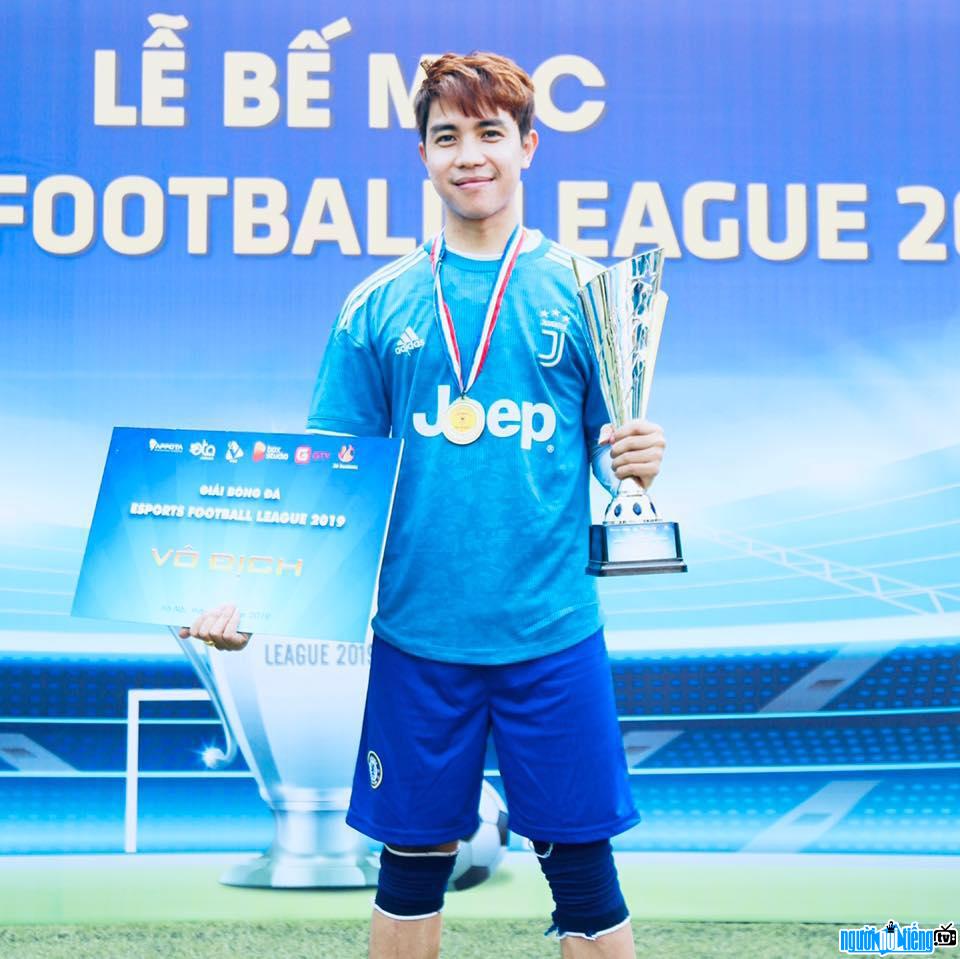 Events in the world in the birth year of Hoang Quan

Hoang Quan infomation and profile updated by nguoinoitieng.tv.
Born in 1993