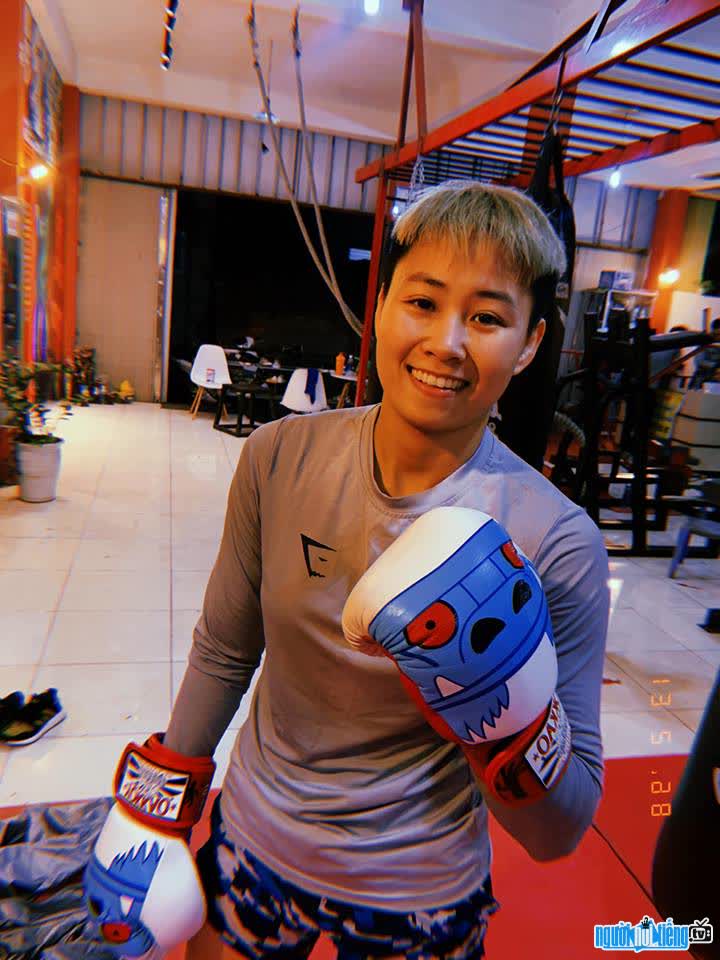 Who is Boxer Bui Yen Ly?
Bui Yen Ly is one of the prominent names of Muay Thai village in Vietnam, dubbed by fans as the Female martial artist. She is also a female boxer with the biggest Muay Thai record in Vietnam. In addition to Muay Thai, Yen Ly also practices many other martial arts such as traditional martial arts, Kickboxing.
As a girl, Yen Ly loves martial arts since childhood. Her passion comes from martial arts matches on television. However, she came to Wushu and became an athlete of the Bac Giang team. In the position of a Wushu athlete, Yen Ly does not have many highlights, if she says too much, she is "disgraced". In 2011, she was fortunate to have a chance to come to Muay Thai when coach Duong Ngoc Hai (head of Muay Thai and Kickboxing in Hanoi) saw her hidden talent. When she first came to Muay Thai, Yen Ly had to go through many difficulties and hardships. Her physical strength is quite weak, so there are many times when she faints during practice.
Yen Ly's first impression in the arena. Muay Thai Vietnam was in 2012, when she first became the national Muay Thai champion at the age of 17. Since then, Bui Yen Ly has always maintained an undefeated record in matches in the tournament. water in both Kickboxing and Muay Thai. Specifically, Bui Yen Ly has had 8 consecutive years dominating Kickboxing and Muay Thai in many national tournaments. She has won 16 Muay Thai gold medals, 16 Kickboxing gold medals in the National Championships and Cups. In 2014, 2018 she was the boxer who won the gold medal at the National Sports Festival.
In international arenas Yen Ly also always work hard and give your best. She has achieved high achievements in the major arenas. She is a martial artist who has been chosen to represent Vietnam many times in regional and world tournaments. She has brought many admirable achievements to Vietnamese sports.
Achievements of Bui Yen Ly: 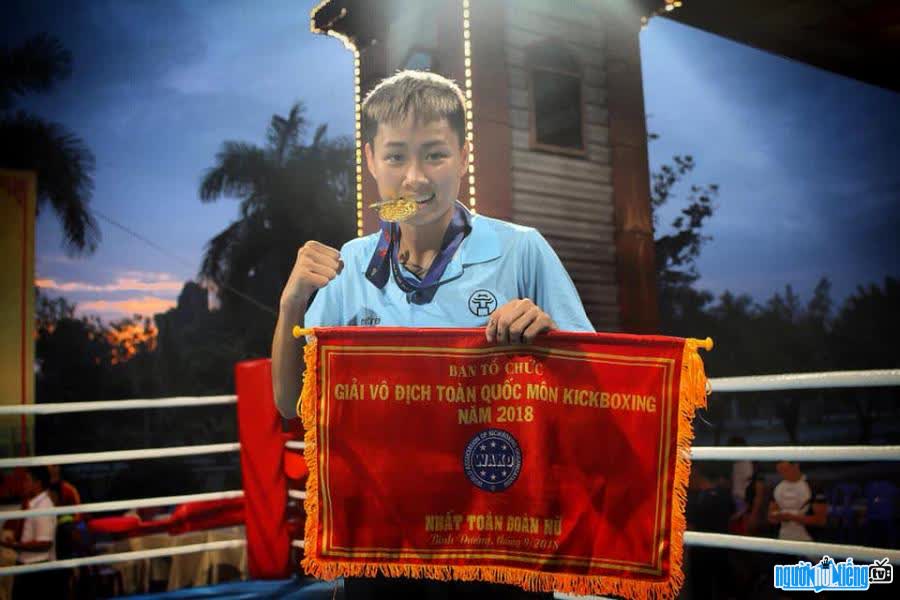