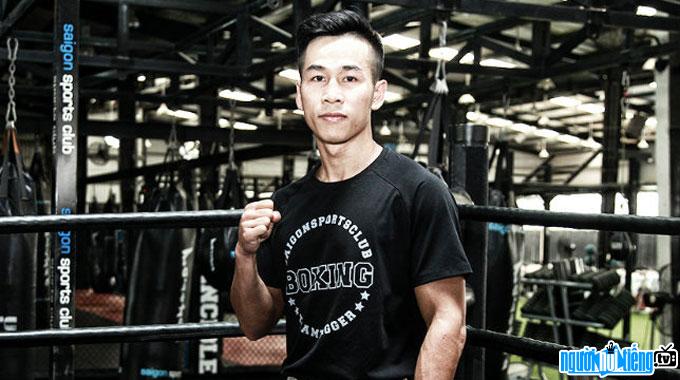 Who is Boxing athlete Tran Van Thao?
Tran Van Thao is a famous Vietnamese boxing athlete. He is the first professional boxer in Vietnam. He is the first Vietnamese athlete to win the WBC Asian Super Flyweight Championship in November 2017.
He started boxing at the age of 16 and quickly showed his potential with 7 championships. nation. At professional playgrounds, Thao has won many impressive achievements with consecutive victories. At the end of 2017, he defeated the champion George Lumoly of Indonesia, creating a big buzz and owning the temporary WBC Asia belt. After Rex Tso gave up his belt to fight at a higher rank, he was officially promoted to champion.
In January 2018, Van Thao took to the stage, competing with 25-year-old champion boxer Richard Rosales. It is known that Rosales has had 12 wins (7 knockouts), 2 draws and 5 losses. In the past, the 25-year-old champion has competed for the WBO Oriental and OPBF flyweight titles. The purpose of Van Thao participating in this competition is not to defend the title, but he wants to increase his position on the world boxing chart. Thao's goal is the WBC world belt.
In April of the same year, Van Thao competed with Thai boxer Artid Bamrungauea, a highly regarded athlete. Bamrungauea is ranked 11th in the country and holds the championship belt of Thailand. Before an opponent with experience and physique superior to her, Thao focused on training carefully. His training plan and intensity have also been changed gradually.
Tran Van Thao has set herself a big goal in her career, which is to bring Vietnamese boxing to the world and let the world know. Vietnam's boxing background is also very developed. 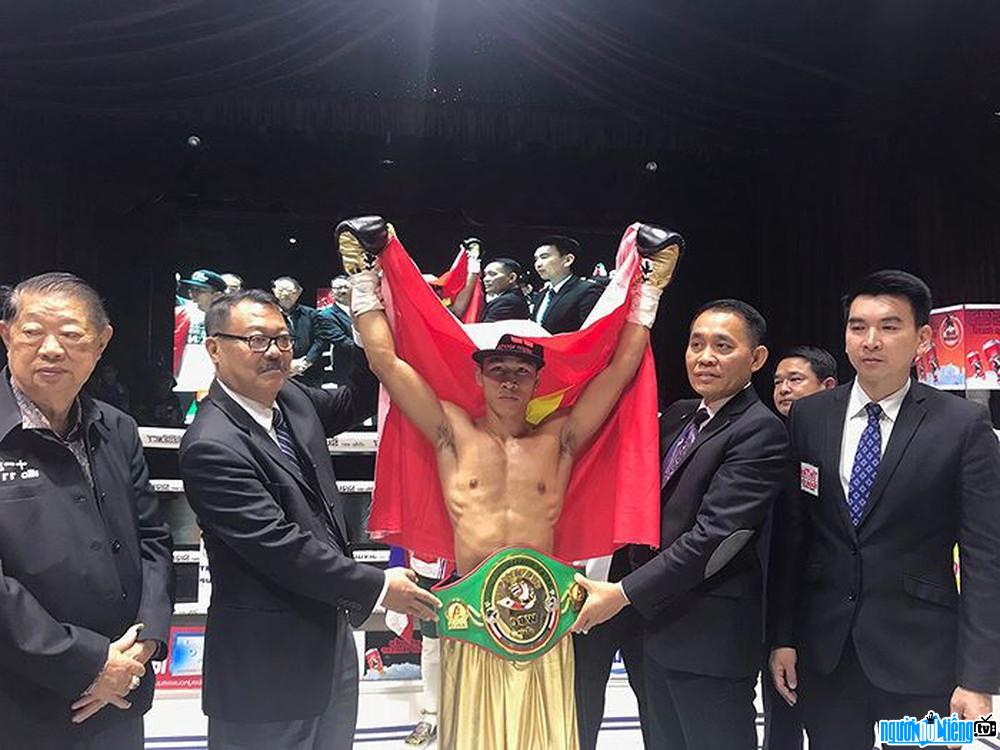 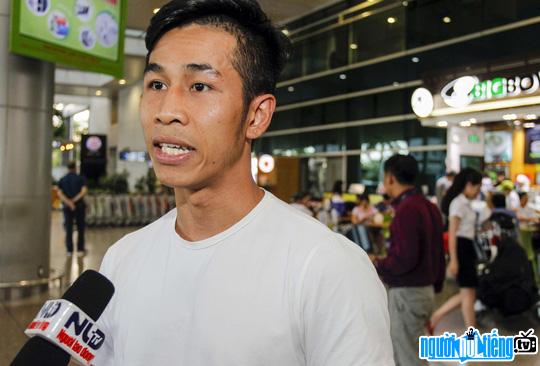