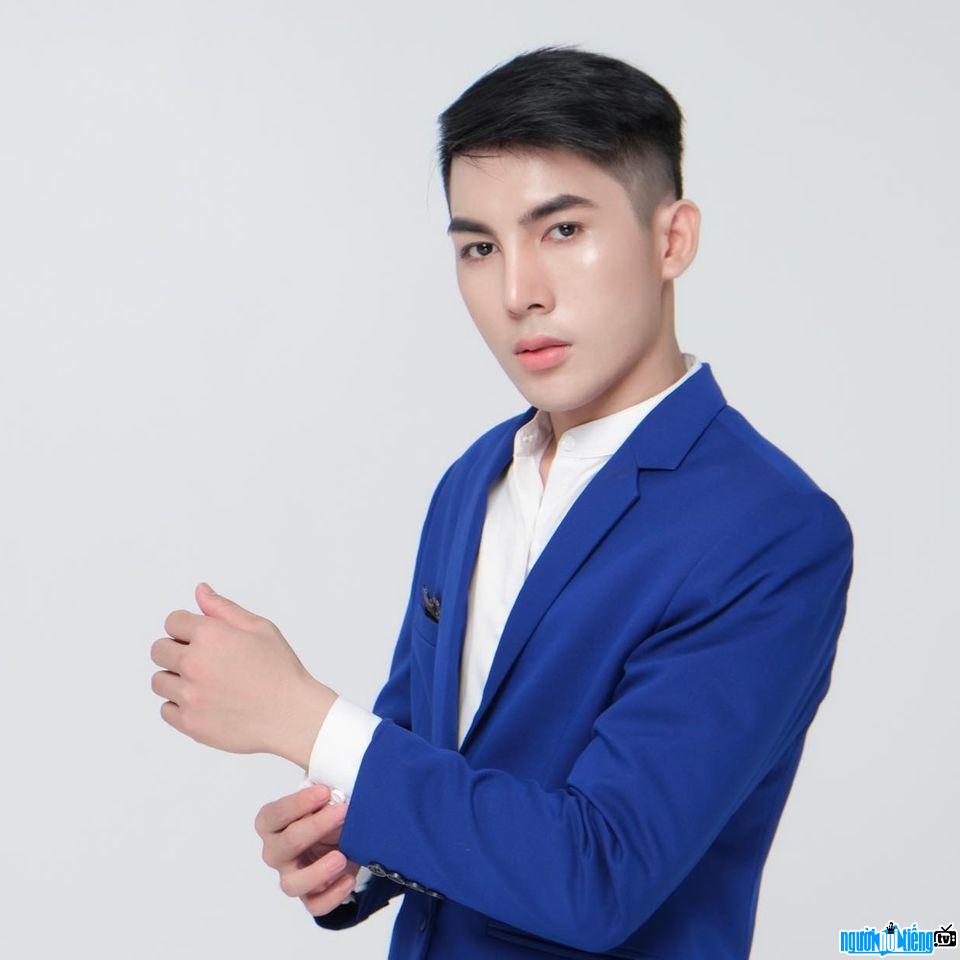 Who is Business Nguyen Trung Truc?
Nguyen Trung Truc is a dynamic and extremely talented guy. Currently, Nguyen Trung Truc is a Shark of Ba Lao Co., Ltd.
Trung Truc was born into a poor family in Tra Vinh province. Trung Truc's parents died early, so he lived with his grandmother and two younger brothers. Because he is the eldest brother in the family, Trung Truc always knows the great responsibility on his shoulders. Trung Truc tried his best to study and work until he graduated from high school. After that, because economic conditions did not allow him, he paused his academic career to go out to trade and earn a living. raising grandma and two children. Trung Truc had to do hard work as a nanny to have enough money to support the children. After 1 year of working, Trung Truc registered to learn a job, but the knowledge at the vocational college did not help Nguyen Trung Truc reduce his hardship. With no money or connections, Nguyen Trung Truc could hardly get a job he wanted. In order to maintain his life and provide for his two children, the strange Trung Truc had to return to his job as a housemaid.
And luckily to him when he met the gentleman, he decided to use his 10 million savings. Friends and family invest in Ba Lao Cosmetics. And after 2 years in business, Nguyen Trung Truc has changed his life rapidly. From a young man in poverty, he became the owner of a real estate block worth more than ten billion dong, including a house in Go Vap, two plots of land in Can Tho. And his current income fluctuates around 400 million a month – a number that 2 years ago he probably never dared to dream. It can be said that with his own unremitting efforts, Trung Truc has achieved the current admirable success.
Share a little more about future plans, Trung Truc said that he is still I will try my best in my business to further expand my business system, accumulate more assets and improve myself more and more.
May Trung Truc always be healthy, happy and successful in life!

The image of Nguyen Trung Truc is handsome and elegant 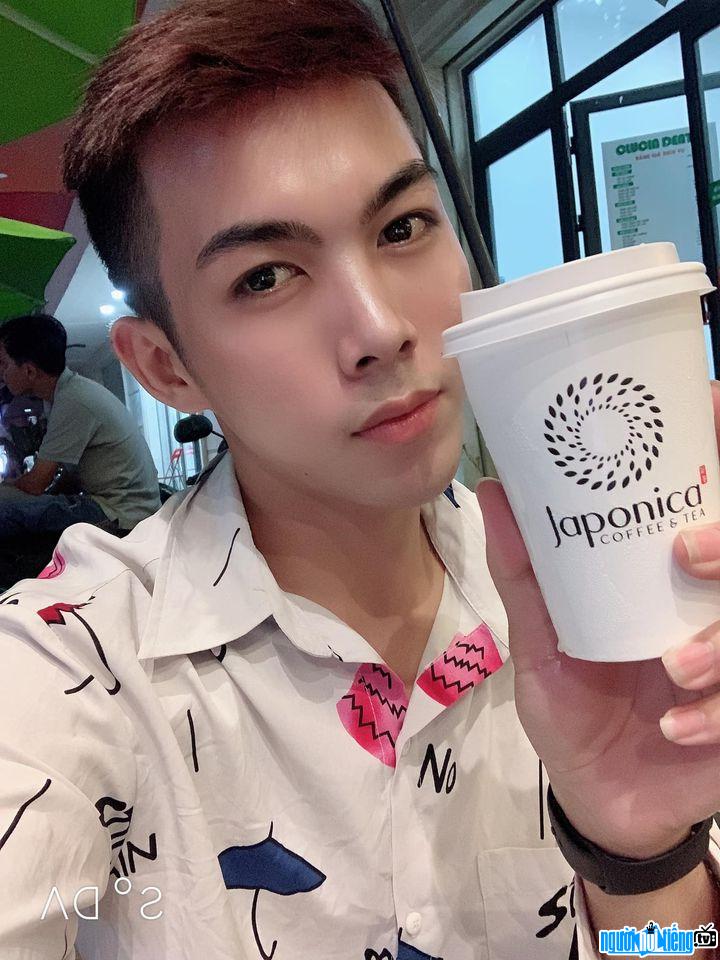 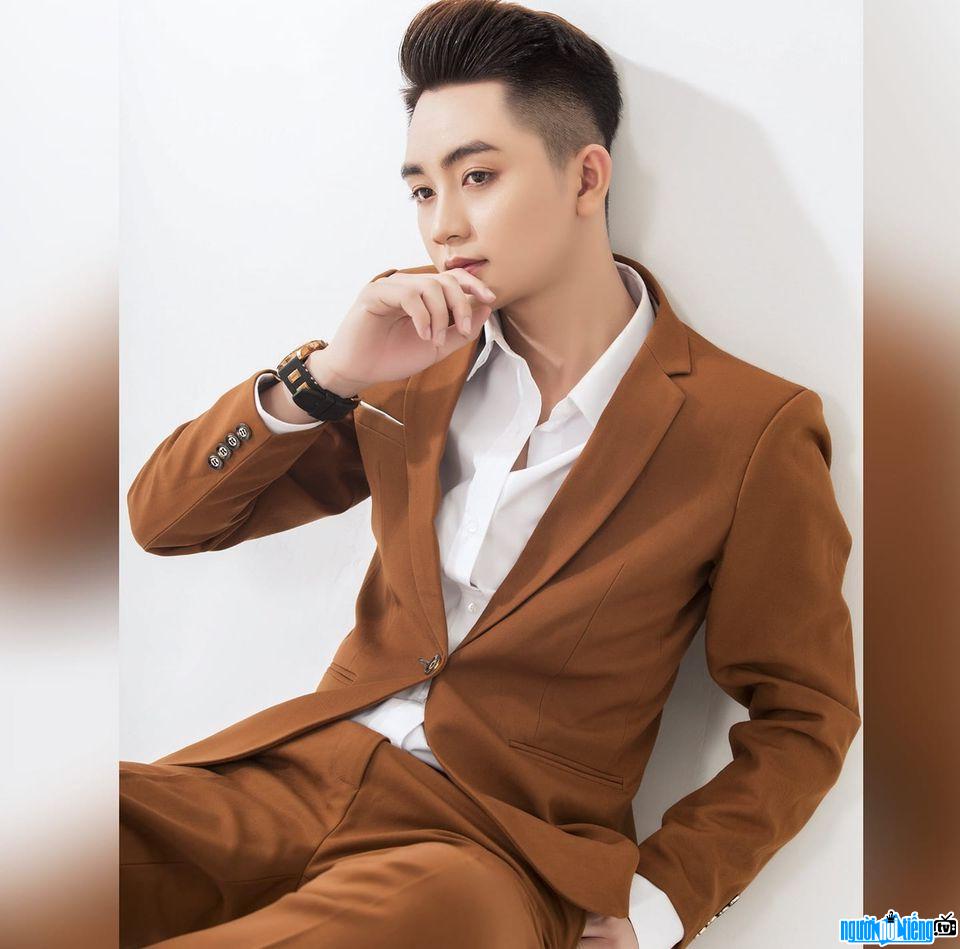 Image of Nguyen Trung Truc is handsome and stylish 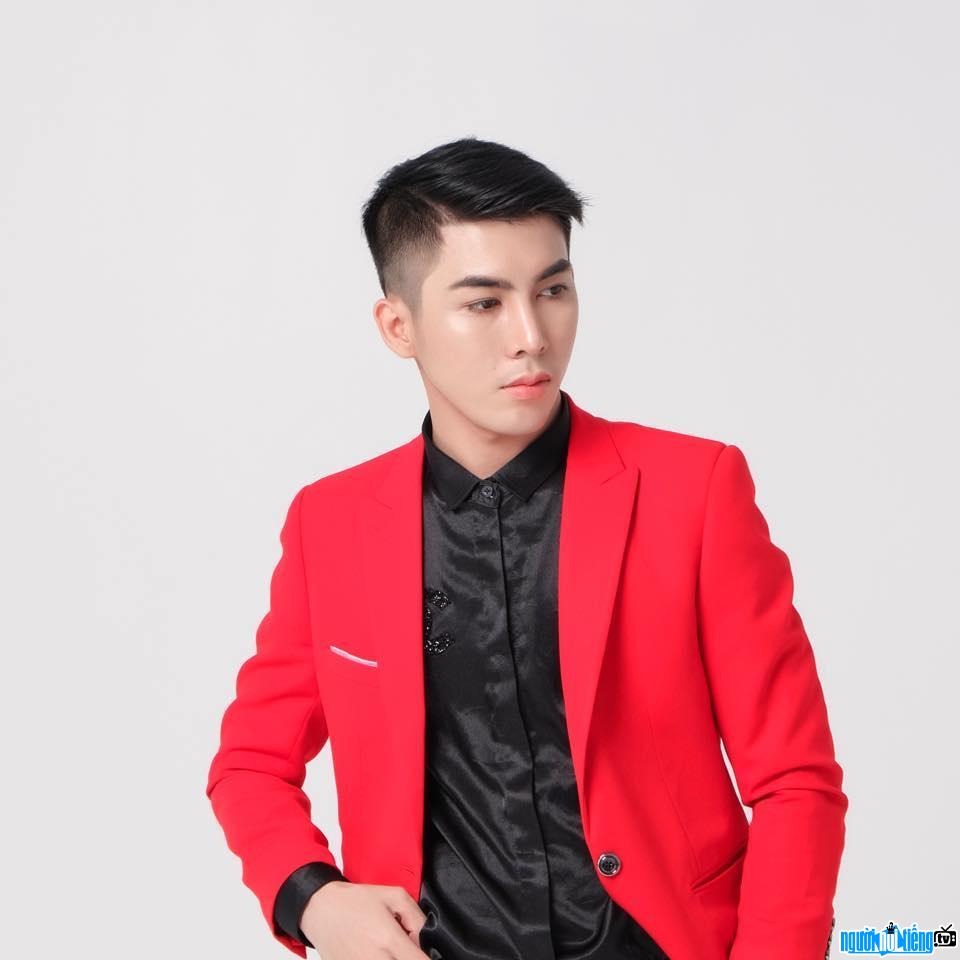 and Nguyen Trung Truc is handsome with a red vest