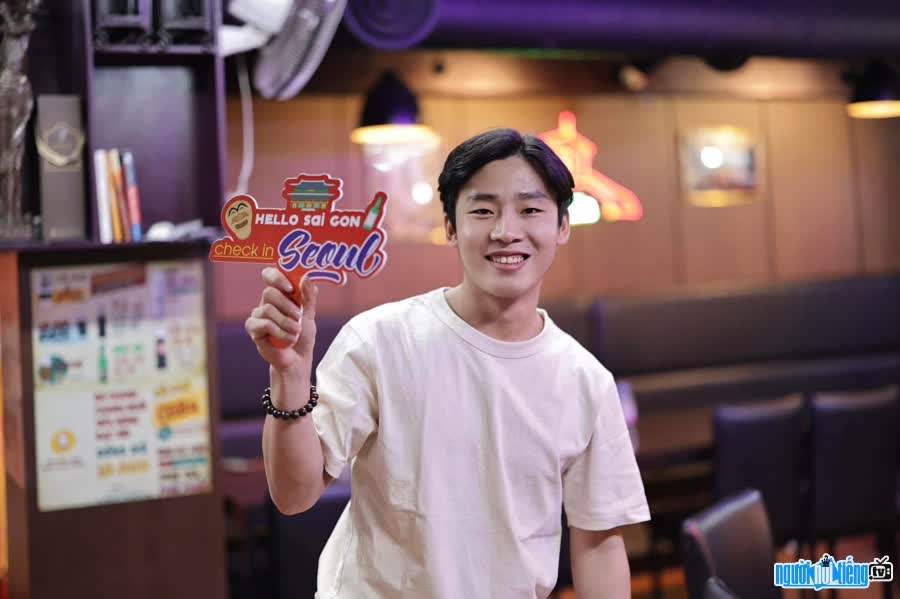 Luu Minh Khanh, also known as Khanh Ssi, is known as the guy who opened a Vietnamese food shop in the heart of Seoul (Korea). He is currently studying Economics at Konkuk University and is also a TikToker with 160k followers on his personal page. The road to study in Korea is not easy and neither is opening a store in the middle of Seoul. Before succeeding, Khanh spent 2 years struggling psychologically to find a purpose in life. Before achieving the current success, Khanh also experienced the emotions of other poor international students: Picking up leftovers, going to the supermarket late at night to buy discounted food...
Graduating from high school, just like young people who are passionate about Korean land, Minh Khanh chooses choose the land of kimchi to start the university journey. That's the plan, after studying for 3 months, the male student fell into a deadlock and could not find direction. There are only two words in my head right now: "give up". Thinking so, he escaped to Vietnam immediately! But a year later, Khanh returned to look for a stable job, then successfully applied to Konkuk University - the leading economic training school in Korea.
Minh Khanh. shared about the difficulties in foreign countries: "As a foreign student, I cannot avoid difficulties and have to adapt to the weather, food, living environment, communication, and economy. and many other things.With the passion to promote and spread the value of traditional Vietnamese cuisine, the 24-year-old international student decided to open a restaurant serving Vietnamese dishes with his sister in Korea. called "Hello Saigon." The special feature of Hello Saigon is the decoration with calligraphy-style handwritten puzzles, the design of paintings and signs and posters that are somewhat Saigon-oriented. grew up in Saigon but this is the inspiration to help Minh Khanh come up with interesting ideas.Foreign guests coming to the shop will ask to translate these sentences to understand the meaning and be curious about the food, the country as well.like Vietnamese people. Despite many difficulties, "Hello Saigon" currently has a certain position in the heart of Seoul 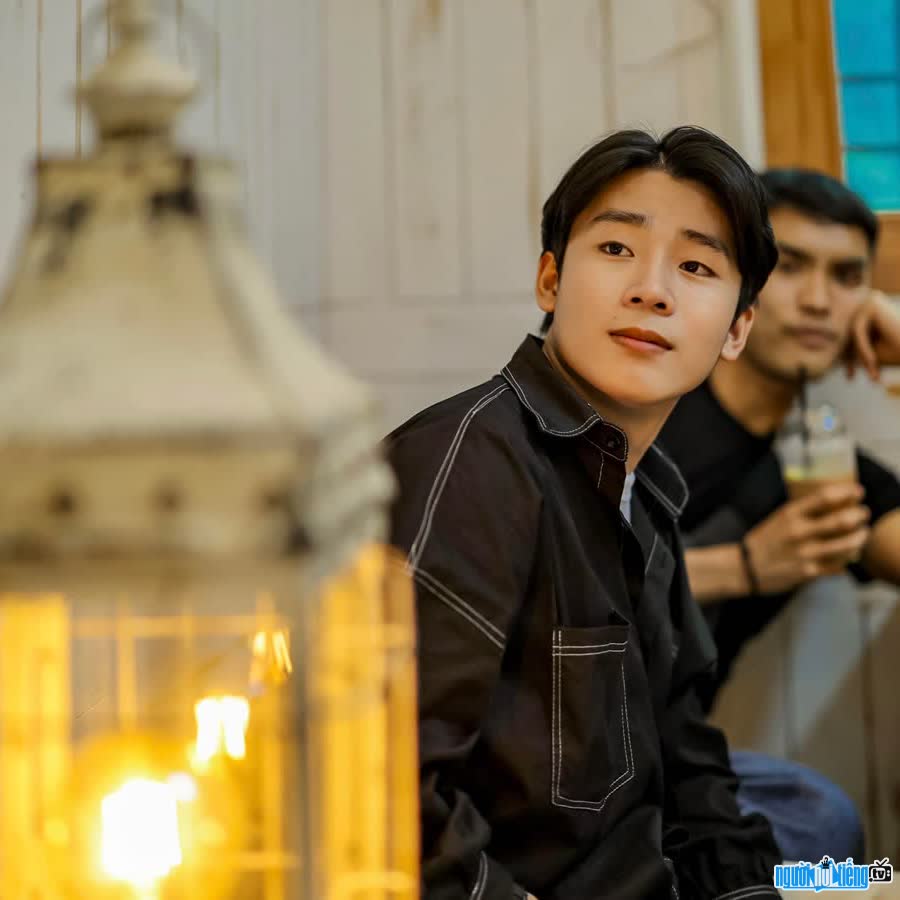 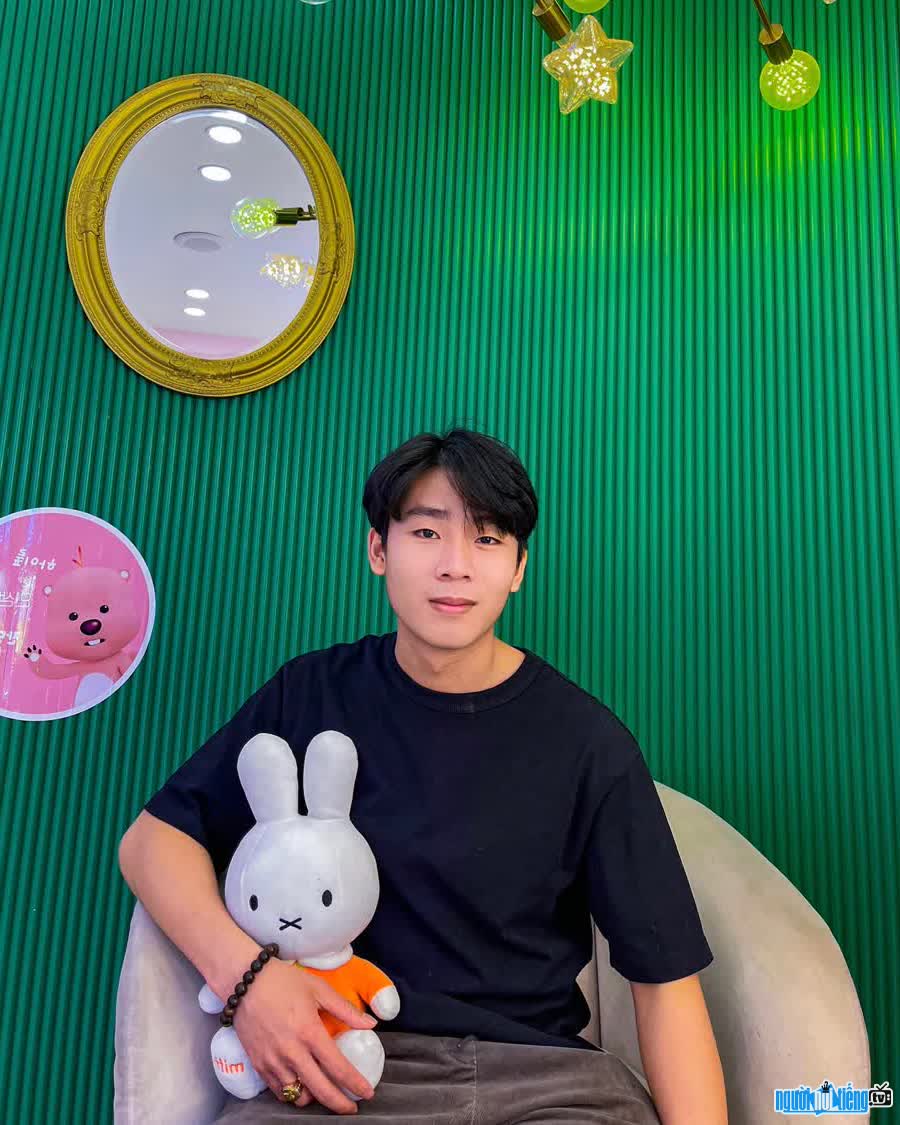 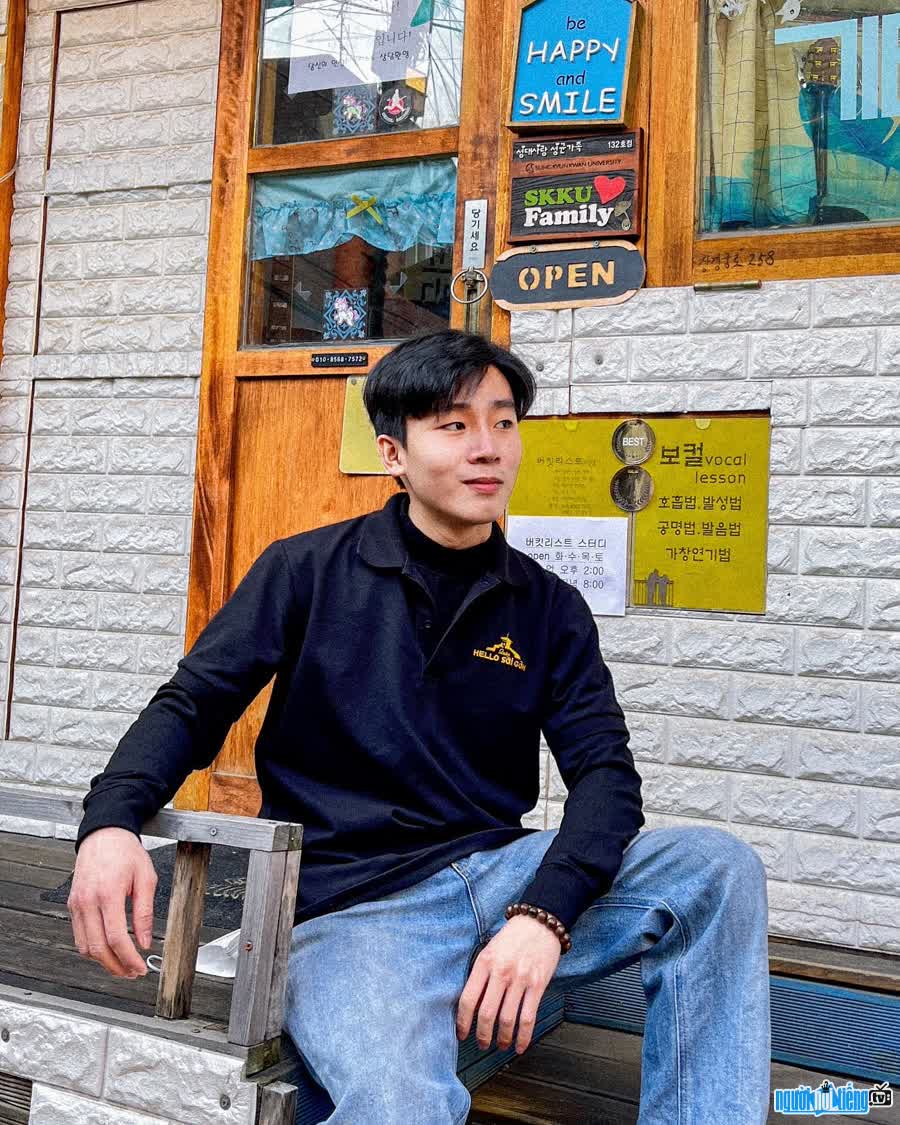