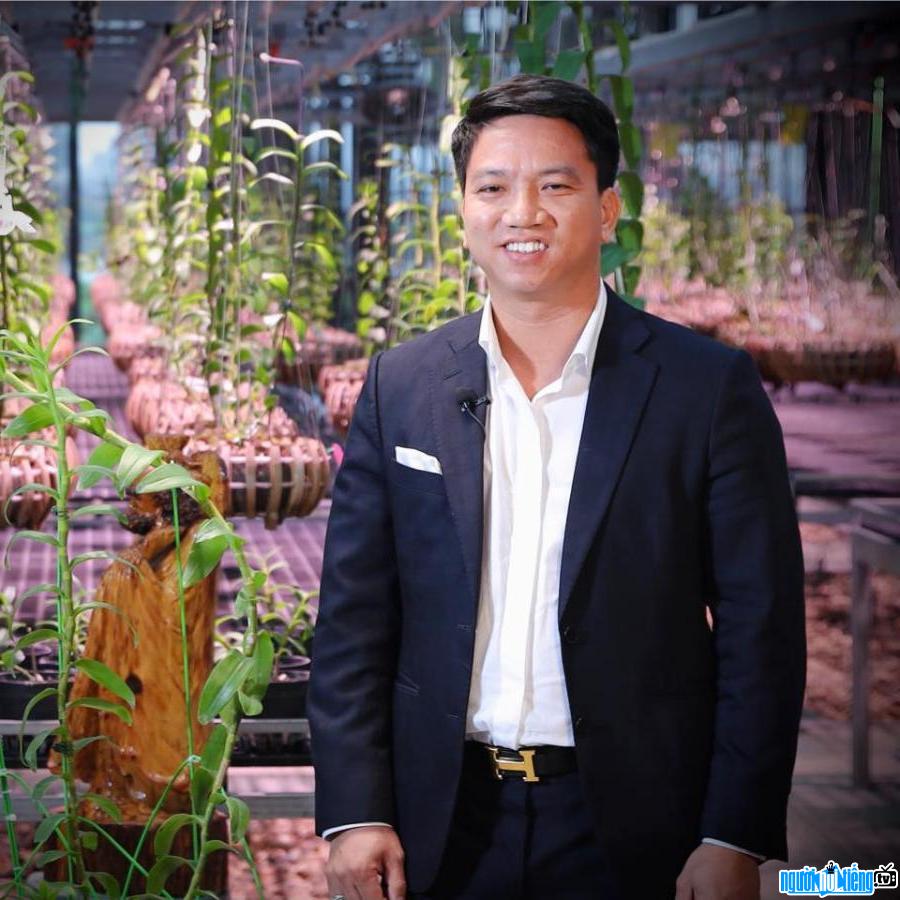 Who is Businessmen Chinh Truong?

Before There, businessman Chinh Truong was originally a soldier, but because of his predestined relationship with orchids that he decided to collect and spend a lot of time and effort to Take care of your own orchid garden. Hoa Lan Resort Chinh Truong is out life and become a gardener specializing in preserving and propagating orchids, especially rare mutant orchids. Up to the present time, hybrid garden Chinh Truong has hundreds of precious orchid species, which are valued very high, typically mutant orchids with 5 white petals, snow orchids with pink tops, giant butterflies,... Recently, in the community, there has been a stir in the purchase and sale of mutant orchids with tens of billions of dong. Explaining that fever, Mr. Chinh said: Mutant orchids are very rare because tens of thousands of springs can only get one mutant orchid. The fact that mutant orchid transactions are pushed up to tens of billions of dong is real and many people want to collect and own those beautiful, unique and strange orchids. He also shared: "In order to get the desired orchid, I have spent many difficult days, eating and sleeping with orchids, understanding each temperature, sunlight, and humidity that flowers need in each period. The value of orchids depends on each person's tastes. Playing flowers and plants is an eternal cultural beauty that does not belong to anyone. And the value it brings is great, both mentally and physically. /p>

No Known as an efficient and prestigious individual business household, Hoa Lan Chinh Truong Resort is also a place to share love and actively participate in charity work to help people in difficult circumstances. Most recently, Mr. Chinh has donated 11.7 billion VND to the fund to fight against Covid 19 from the auction of a mutant variety called Butterfly Dai Thousand, and he also raised over 54 billion VND on the occasion of the Government. The government launched a movement to join hands to fight the Covid-19 epidemic and donated nearly VND 25 billion to support the flood victims in the Central region. These humane acts adorn the beauty of precious orchids and the humanistic tradition of the Vietnamese nation.

Image of businessman Chinh Truong with a sunny smile 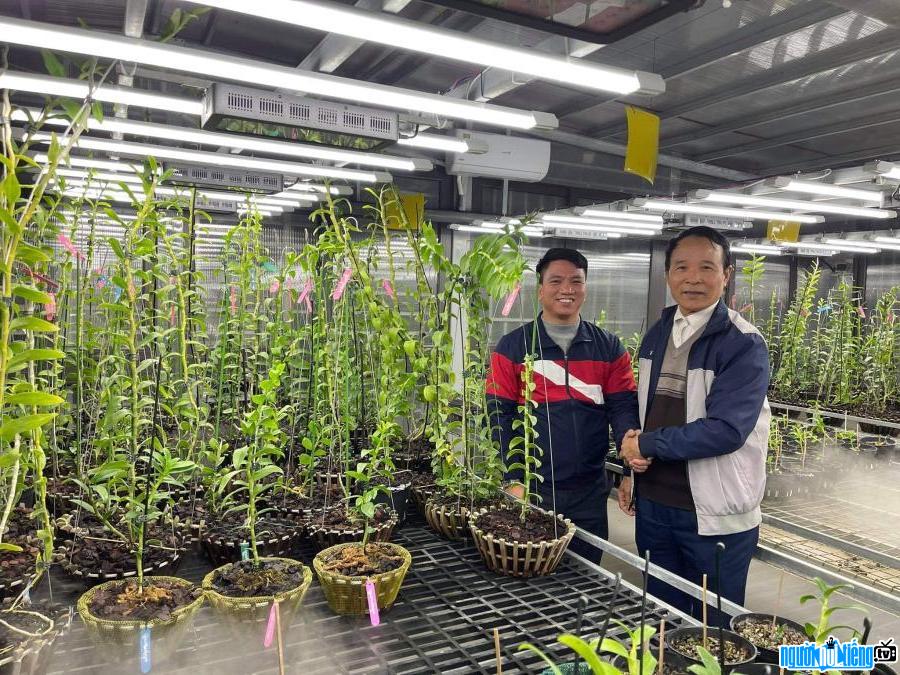 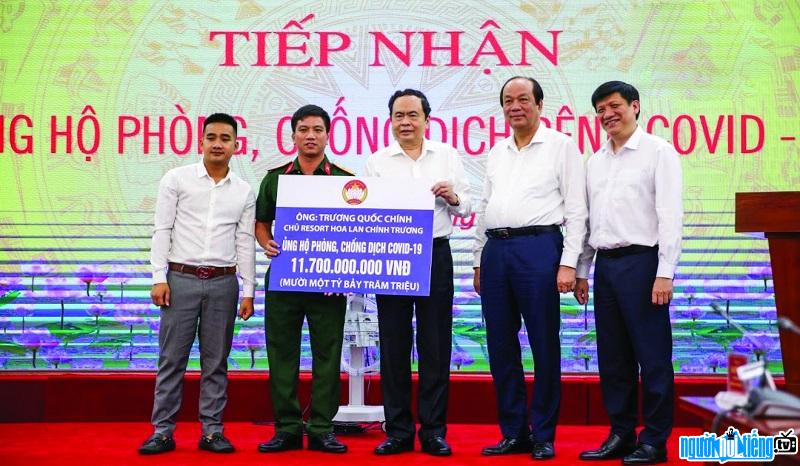 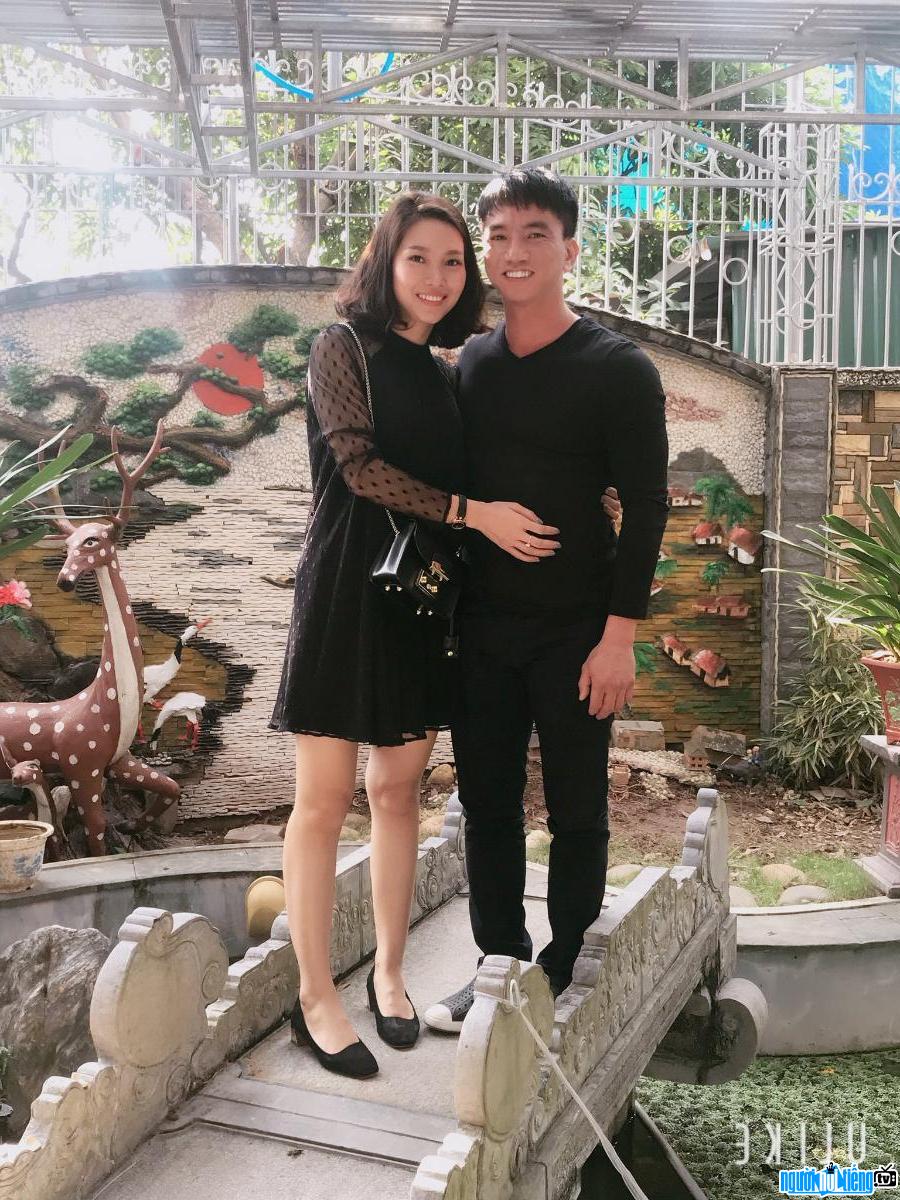 Events in the world in the birth year of Chinh Truong

Chinh Truong infomation and profile updated by nguoinoitieng.tv.
Born in 1984