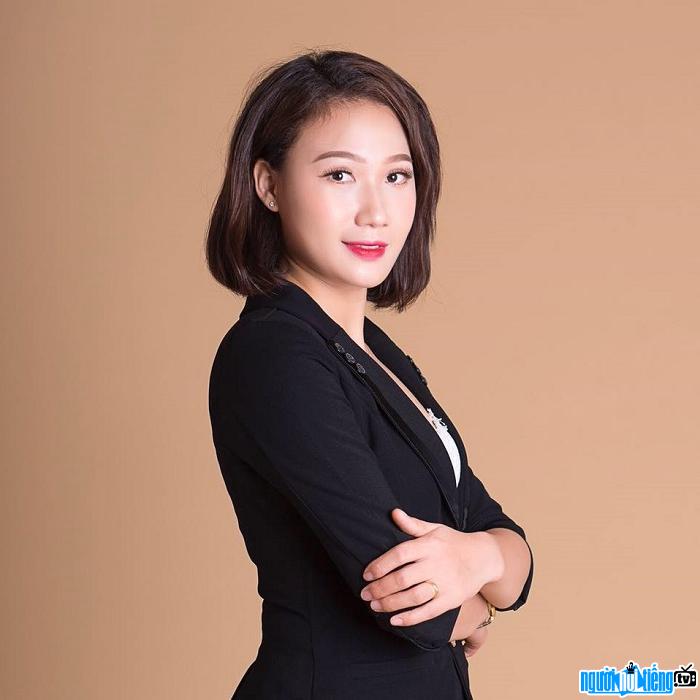 Who is Businessmen Nguyen Quynh Trang?
Nguyen Quynh Trang is currently the Managing Director at Trang Jolie Beauty & Spa, the CEO of Kalisa Cosmetic. Quynh Trang owns 100% natural TJ Lipstick cosmetic brand. Quynh Trang was crowned the Queen of Talents at the Vietnam Entrepreneurs Queen Contest 2017. Quynh Trang participated in the contest with the mentality of a conqueror. Not having to win prizes, young entrepreneurs want to seek experience and make new friends, learn from the experiences of seniors and seniors in the business field. Quietly like a flower blooming in the middle of the night, Quynh Trang won the contest to honor beautiful people - beautiful people. The judges and the audience all found Quynh Trang's simple beauty from appearance to personality, gentle, honest and likable behavior.
Quynh Trang used to attend a beauty salon. head in Hanoi. Right after graduating from high school, Quynh Trang oriented her future life to the beauty profession. Although newly established, Trang Jolie Beauty & Spa under the management of Quynh Trang has a strong foothold in this fiercely competitive field. In a luxurious and quiet space, Trang Jolie Beauty & Spa is the ideal resting and beautifying place for women. Customers will be able to use high quality services from basic skin care to intensive treatment, relaxing massage... Not only that, Quynh Trang also launched the Kalisa organic cosmetic product line, which is loved by many customers. In July 2017, Quynh Trang was honored to meet the Vice President of the country in the program "Proud of Vietnam's brand" and excellently honored in the Top Vietnamese enterprises with excellent achievements. In the campaign "Vietnamese people give priority to using Vietnamese products".
In the coming years, Quynh Trang will not only continue to invest to make Trang Jolie Beauty & Spa become a leading beauty center but also aspire to. Open a training facility for students. Quynh Trang also plans to open a new facility for plastic surgery and high-tech treatment. 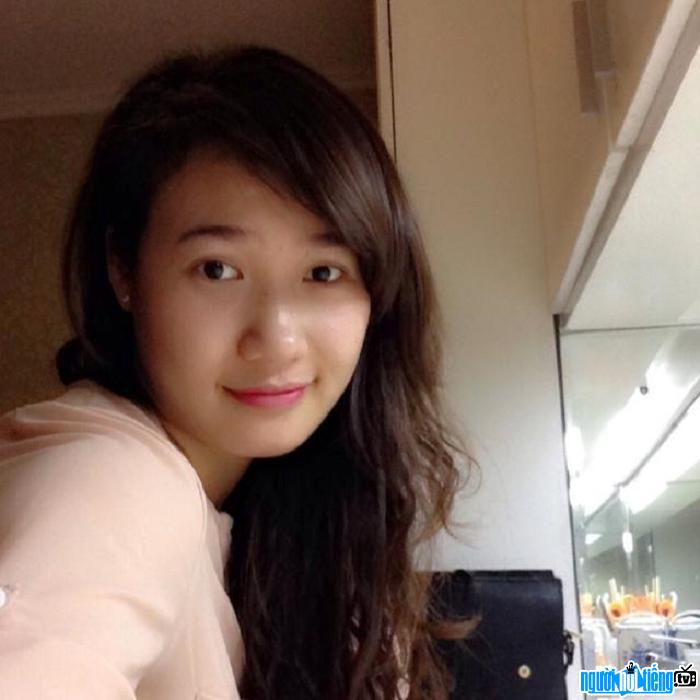 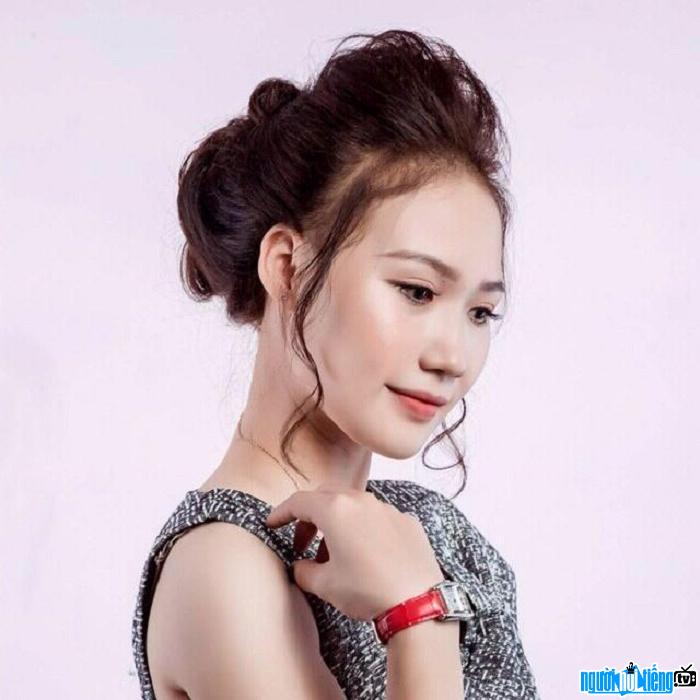