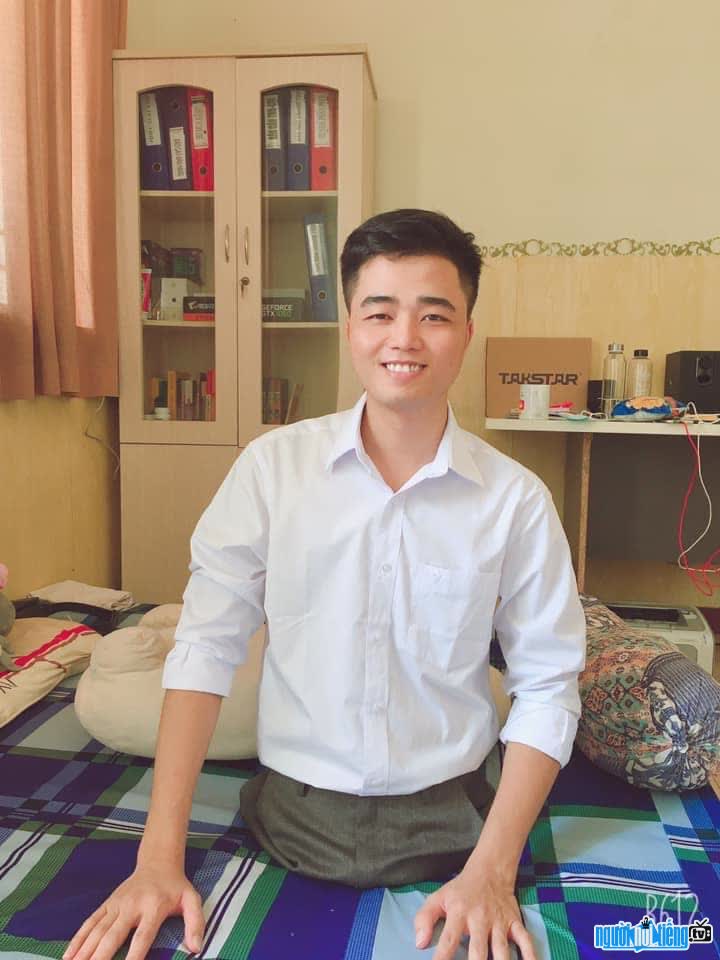 Who is Businessmen To Dinh Khanh?
Entrepreneur To Dinh Khanh is a 9X face with more than 5 million views, nearly 300 thousand followers on social networking platforms, at (29 years old) is always radiant with positive energy even though fate has taken the pair. your leg a few years ago.
On the morning of April 2018, Khanh's feet suddenly became numb. Assuming he was tired, he rested, but things got worse. As the hours passed, Khanh felt pain creeping through his legs. A friend immediately took Khanh to the hospital. At this time, Khanh could not walk anymore, had to drag over the stairs. The doctor saw that something was wrong and immediately transferred him to a higher-level hospital. Tests and diagnostics are carried out quickly. Khanh was at risk of occlusion of a blood vessel and had to be transferred to Cho Ray hospital. At this time, the hospital was overloaded, it was not until 12 midnight that he was admitted. At 6 a.m., the operation began in the prayers of those who loved Khanh the most. How long after that, Khanh province is not clear. Memories flickered in the stupor and the pain. Khanh opened his eyes, wondered who he was, then tried calling To Dinh Khanh's name. Looks really familiar. I see myself alive. He reached down to touch his feet, only to see two round cotton balls. Returning from the dead, Khanh felt that he was no longer afraid. He is optimistic, laughing with relatives and friends who come to visit. Everyone thought he was fine, just waiting to recover. Only he felt himself unwell, with the pain still nagging all over his body.
Recently, Binh Duong's unique website shared the love story of a special couple. It is a touching story of To Dinh Khanh and a beautiful girl named Thuong (26 years old, from Binh Dinh). Khanh and Ms. Thuong are currently preparing to get married, officially going back to the same house. Thuong shared, about 5 years ago when she was in Japan, she read information about Mr. Khanh online. However, it was not until March 2022 that Thuong officially got to know Mr. Khanh, the two of them often contacted and talked about many things with each other. By May 2022, Thuong had arranged all the work to return home to meet this legless guy. Thus, it only took Mr. Khanh and Ms. Thuong about 5 months to find out and decide to share a house.

Summary of To Dinh Khanh profile

Portrait of businessman To Dinh Khanh 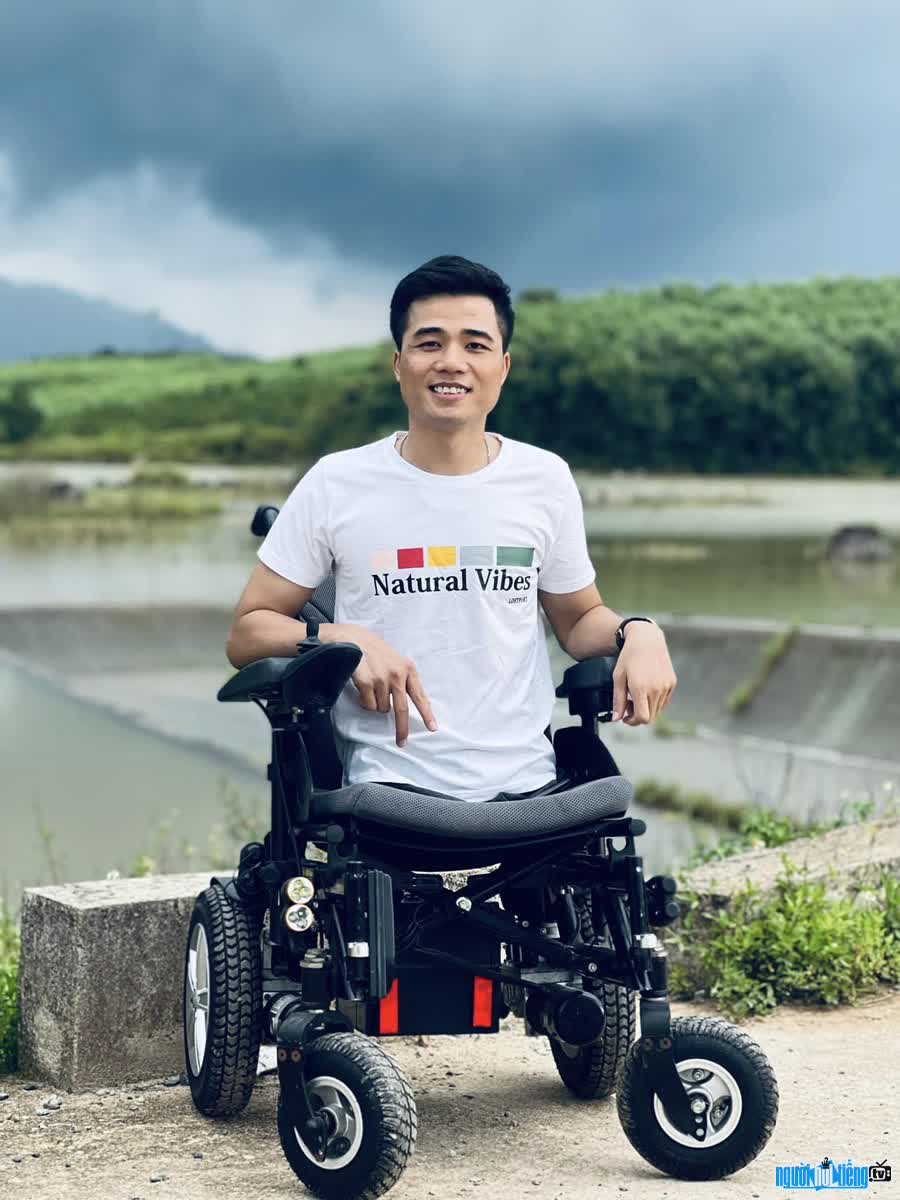 To Dinh Khanh lost his legs due to a strange disease 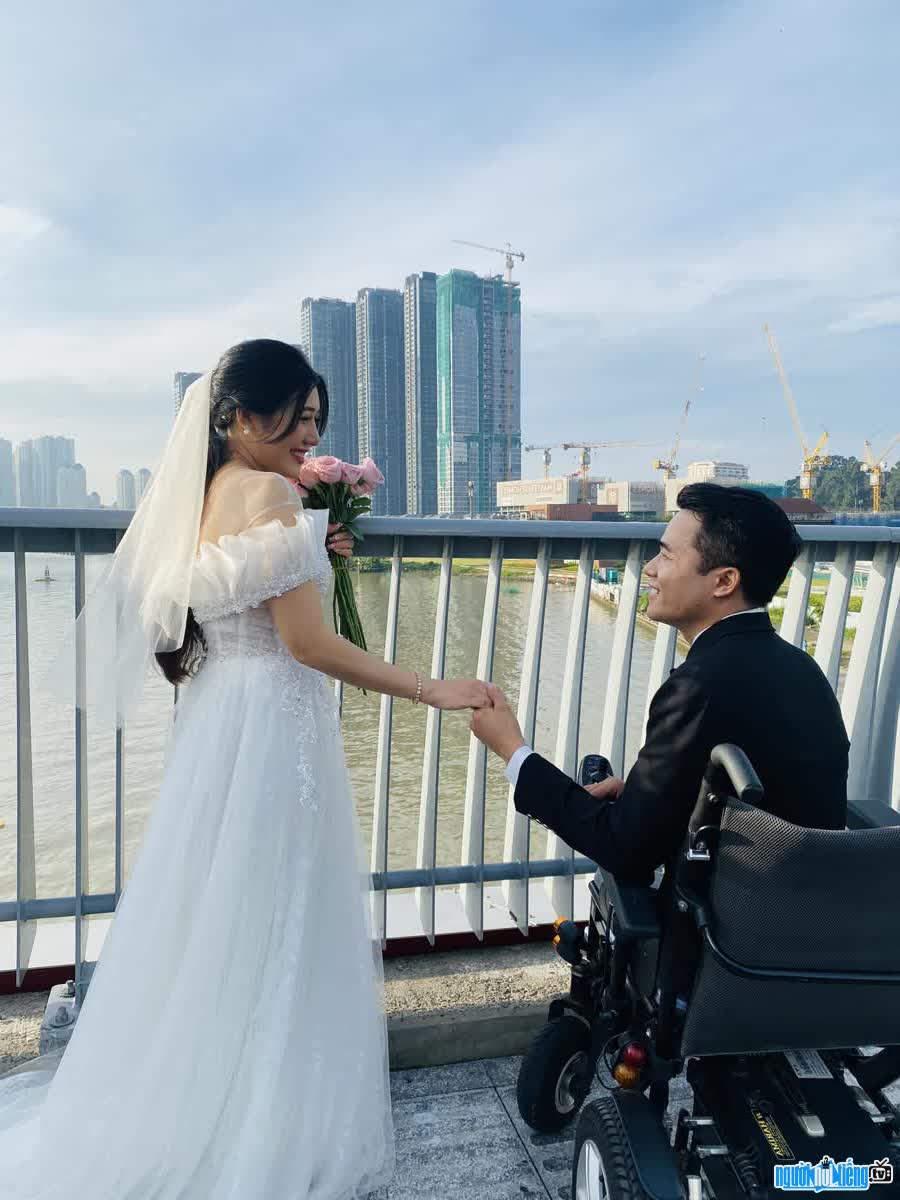 Picture of To Dinh Khanh and his wife

Birthday To Dinh Khanh (19-8) in history

Note about Businessmen To Dinh Khanh

To Dinh Khanh infomation and profile updated by nguoinoitieng.tv.
Born in 1993