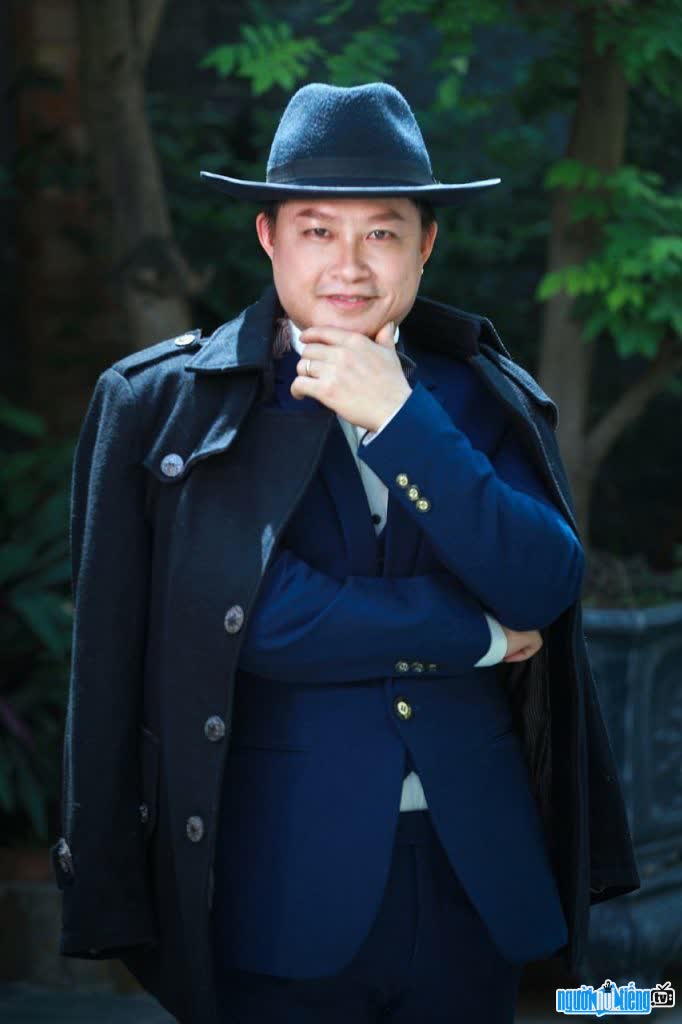 Who is CEO Nguyen Dinh Kien?

CEO Nguyen Dinh Kien is known as the Founder of the Franchise chain and set up the famous BIG COFFEE brand across the country. Besides, he is also the CEO of Antiquities Auction floor - Ben Ngoc Antiquities. Few people know that after this success is a story, a journey of efforts from a very young age.
His biography is a guy who comes from two empty hands. , born and raised in Ngoc Tri village, commune Binh Dinh, Luong Tai district, Bac Ninh province. The difficult life forced him to work hard, far from his hometown and go to Hanoi to make a living and look for opportunities for himself. When he first moved to Hanoi, he started to work as a hired worker, doing all kinds of jobs such as pumping and patching bicycles, making paper, producing Xuan Dinh confectionery, serving waiters, staff at milk tea shops, etc. At the age of 16, a hard life helped him motivate himself to think of ways to do business and do business to get out of poverty. Since then, he began to wish for a life of financial independence, freedom to do what he liked, to have more success to take care of himself and his family. At the same time, a big turning point came to him, when he was determined to choose a business path and the culinary field was also his goal. At first, he and his siblings had to borrow money to run a popular restaurant. With the effort and experience accumulated from working days in different positions, luck smiled at him. Within a year, he opened 2 more restaurants. And life started to get better, from there he started thinking more, admitting that he was ambitious, he wanted to change his previous life and contribute more to society.
It is known that CEO Nguyen Dinh Kien had a predestined relationship with coffee when he participated in teaching bartending, based on the experience accumulated from his hired days. After that, he personally experienced and learned from his forebears, and then gradually became known and learned to design a restaurant from a grass cafe to a modern one, etc. Until now, he has become a famous and professional owner. owns a chain of coffee franchise points called “Subsidized Coffee”. Currently, his own subsidized coffee brand that has covered the whole country is also a mission to beautify life, contribute to economic development but still retain the Asian quality of the CEO of a small province. Ability – Patience Subsidy. 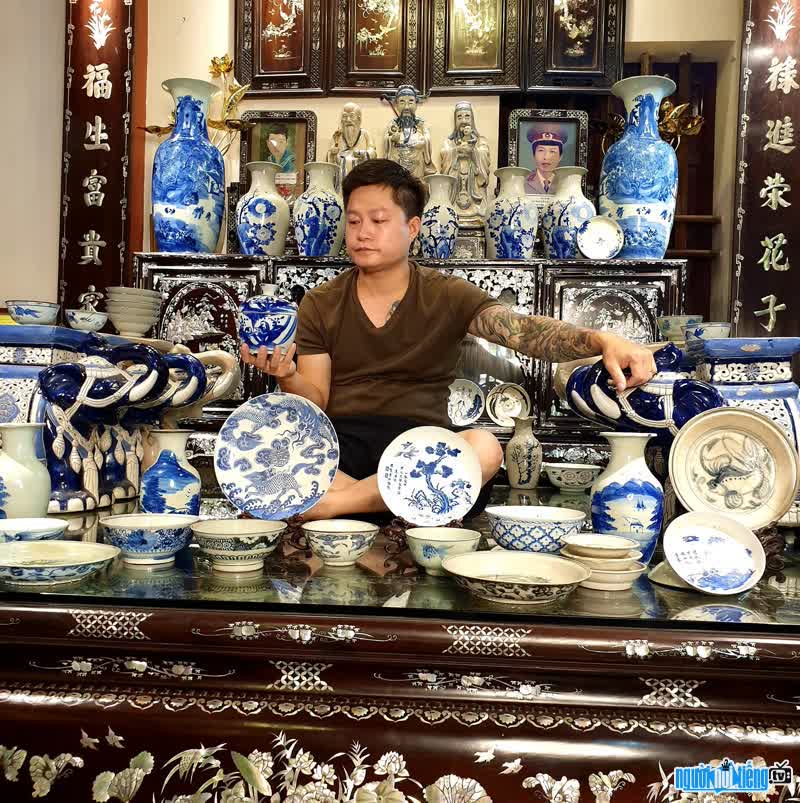 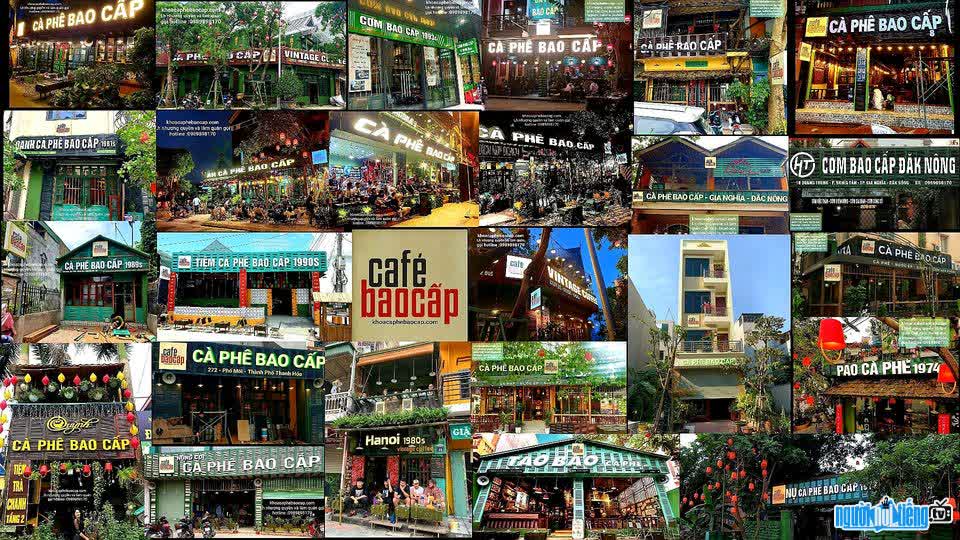