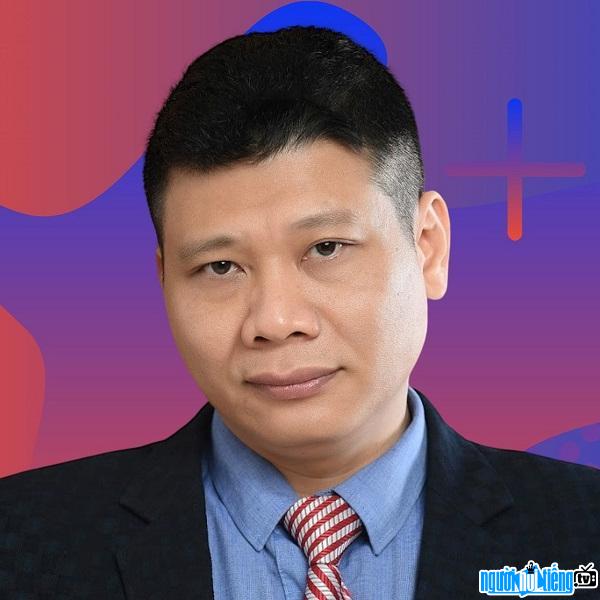 Who is CEO Tuan Ha?
CEO Tuan Ha (real name Ha Anh Tuan) is the founder of Vinalink (1999), Thevuon (year of 1999). 2016) and Imator (in 2019). Tuan Ha is a famous businessman, prominent expert in the field of Digital Marketing. With more than 15 years of experience in Website Promotion (SEO), extensive knowledge along with creativity, wit and intimacy; Tuan Ha is the idol of many Vinalink students. Many students after completing the course want to register for other courses.
Vinalink of Tuan Ha currently has 4 leading prestigious Digital Marketing training centers in big cities. Vinalink gathers a team of experienced experts who directly teach courses such as: Google Adwords, SEO King, Facebook marketing, Copywriting-Content-3C... Besides the key role at Vinalink, Tuan Ha - the first person at Vinalink. The first to bring SEO into Vietnam, he also held many other important positions:

Before the Internet was officially deployed in our country (November 19, 1997), Tuan Ha used to join the Vietnam Intellectual Network and worked in a state agency. His job at that time mainly used Fax and never knew Email. With the Internet, he was able to work in a new environment where he could promote his abilities and acumen.
January 1998, Tuan Ha resigned from his job as a public servant and moved to become a Deputy Director of Advertising. for Hoa Nam Company. Here, Tuan Ha has implemented a few new Internet advertising projects.
After a few months of getting acquainted with the Internet, Tuan Ha created the program Vietnam Top 100 - Website ranking 100 businesses Vietnamese industry to promote to friends around the world. He tinkered with website design and was invited to build Websites for many big companies in Vietnam such as: Toyota, Bao Viet...

In 1999, Tuan Ha decided to establish Vinalink with The main job is to design Websites for businesses. Starting in 2006, Vinalink emerged as a leading company in Vietnam in providing market data.

When was CEO Tuan Ha born?
Tuan Ha birthday ?-?-1973 (at the age of 49).
Where is CEO Tuan Ha's birth place, what is Zodiac/Chinese Zodiac?
Tuan Ha was born in Thai Binh, of Vietnam. Mr working and living in Ha Noi, of Vietnam. Mr, whose Zodiac is (don't know), and who Chinese Zodiac is The Ox. Tuan Ha's global rank is 4233 and whose rank is 45 in list of famous CEO. Population of Vietnam in 1973 is about 45,82 millions persons.
Celebrities born in:
/

CEO Tuan Ha is the founder of Vinalink 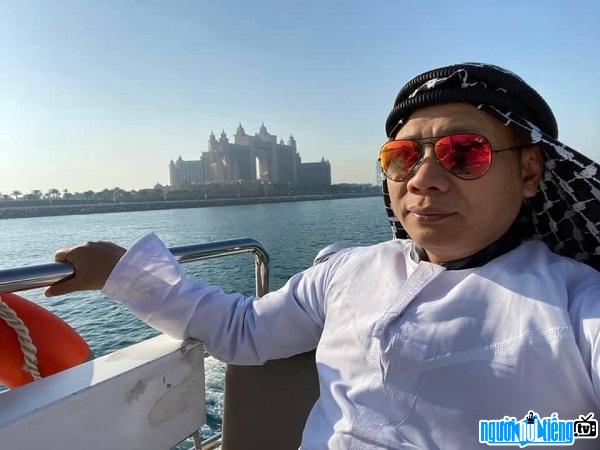 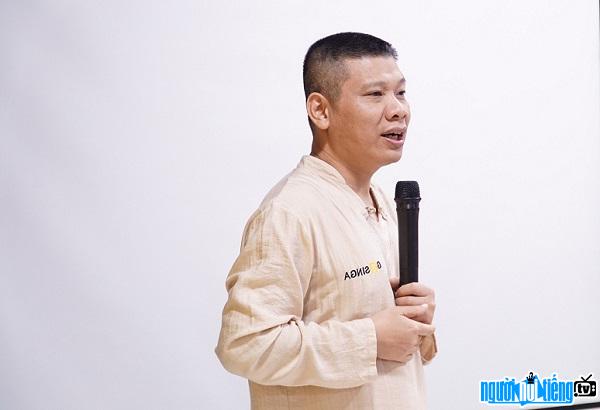 CEO Tuan Ha is a lecturer loved by many students.

Events in the world in the birth year of Tuan Ha

Tuan Ha infomation and profile updated by nguoinoitieng.tv.
Born in 1973