Who is Child model Tran Le Bao Vy?
Tran Le Bao Vy is a child model who is being sought after by the online community for her cute expression in the child version of the "Rainy Girl" photo series.
After the child version of the "Rainy Girl" series of photos photographer Do Xuan But was uploaded online, the online community has gone mad because the photo series is too beautiful, and the cuteness and innocence of the child model captivated viewers. The two child models in this "super sweet" photo series are Cao Huu Nhat, is Asia Vuong of the World Prince and Princess contest in 2017, and child model Tran Le Bao Vy.
Bao Vy has a round face with harmonious and lovely lines like an angel, making netizens collapsed. Bao Vy's mother told her to write, since the family realized that she was gifted with arts, she sent her to study art subjects such as dancing, dancing, singing, modeling... to see if she had good qualities in school. which subject is best. Bao Vy's mother also has the opinion that it is best not to force her to study too much, but to let her have time to rest, entertain and do the things she likes.
This pretty little model girl has once appeared in the program "Dance with Bibi", "Happy family"... and appeared once. in VTC programs as a child model. Currently, baby Bao Vy is attending a child model training class of a couple of sisters model Thuy Hang and Thuy Hanh.

With a pretty face, fair skin, good expression, and self-confidence Believe that when standing in front of the camera, Bao Vy has performed very well in many photo sets. She always receives compliments from photographers and partners. Bao Vy is considered by netizens as a child copy of the pearl of the land of kimchi Kim Tae Hee .

Daughter is loved by many people is what Bao Vy's mother feels very happy and happy about. However, Bao Vy's mother thinks that the fact that the baby is compared to someone is because the netizens love it, but the family does not want her to become a copy of any famous person. Modeling is just an experiment for Bao Vy, and her family wants to guide her down the path of learning ballet. 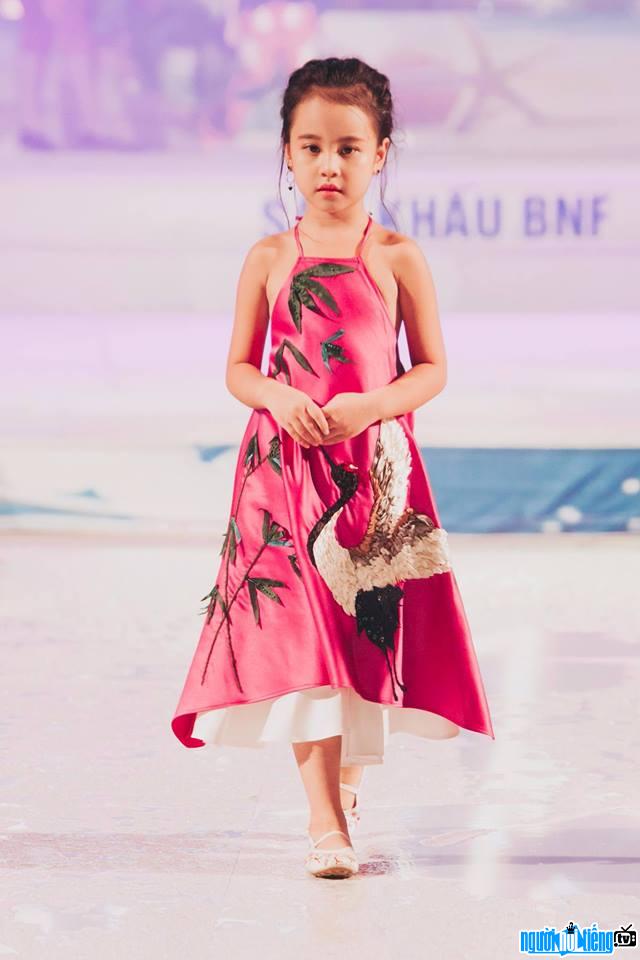 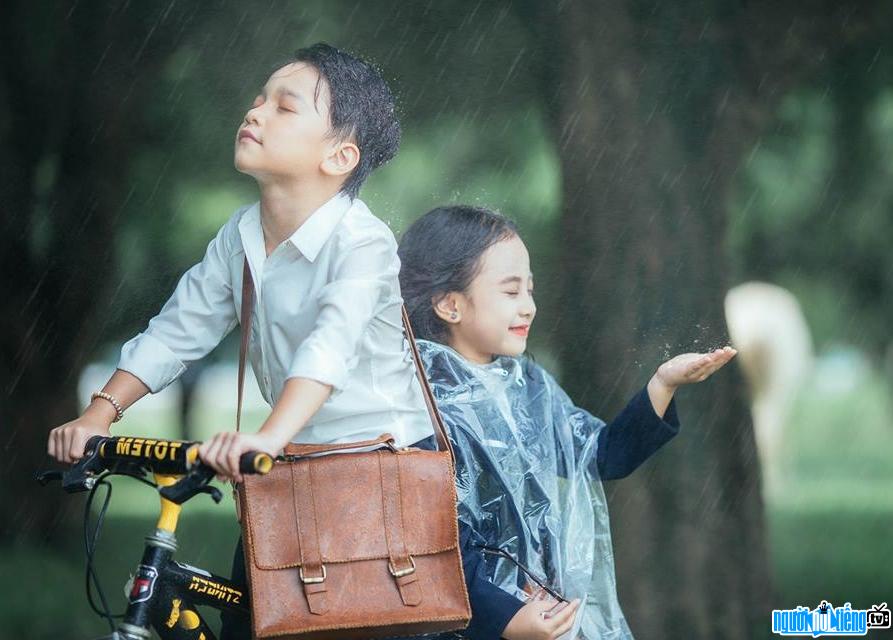 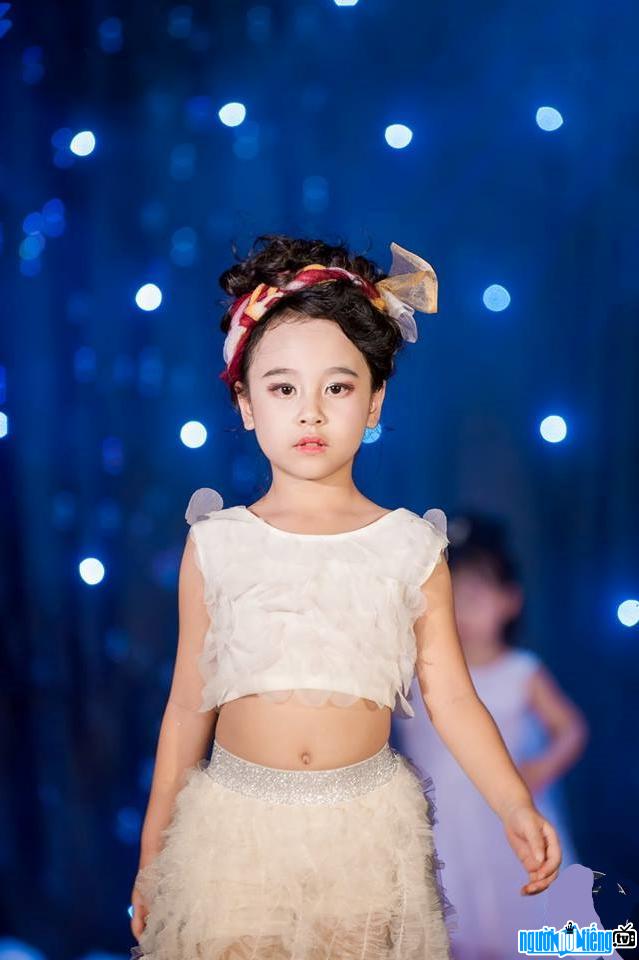 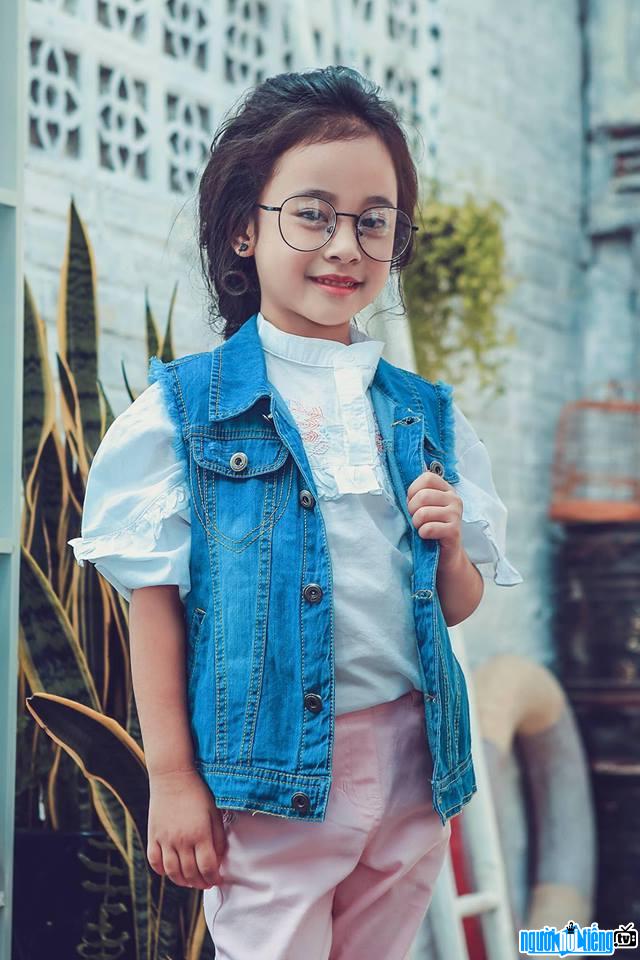 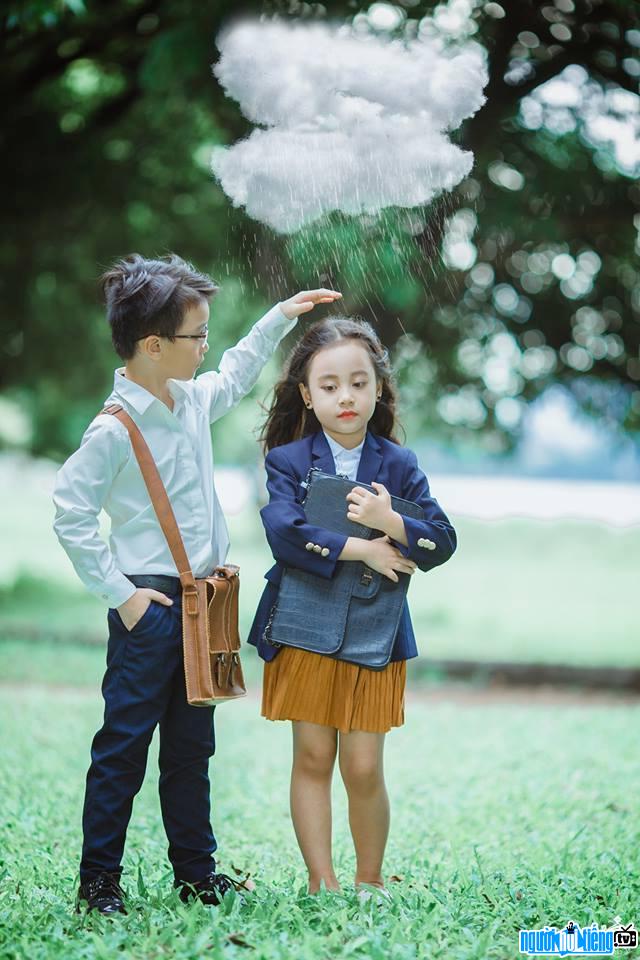 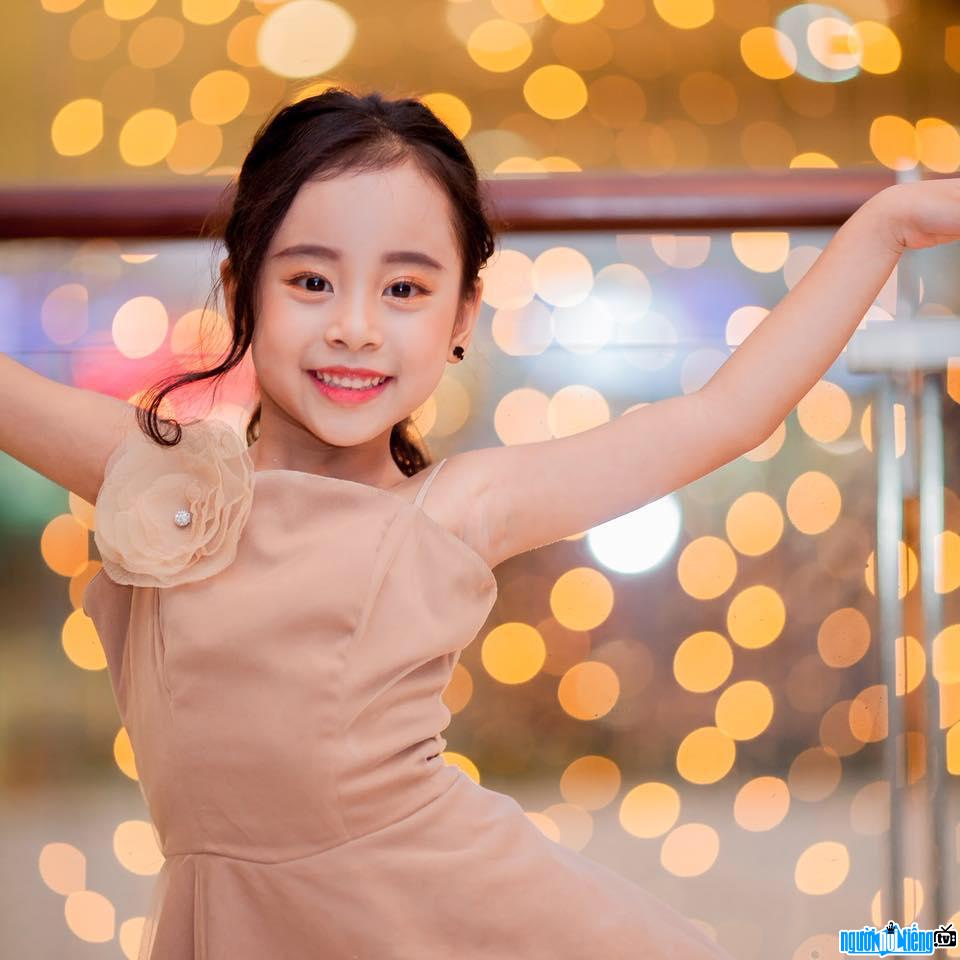