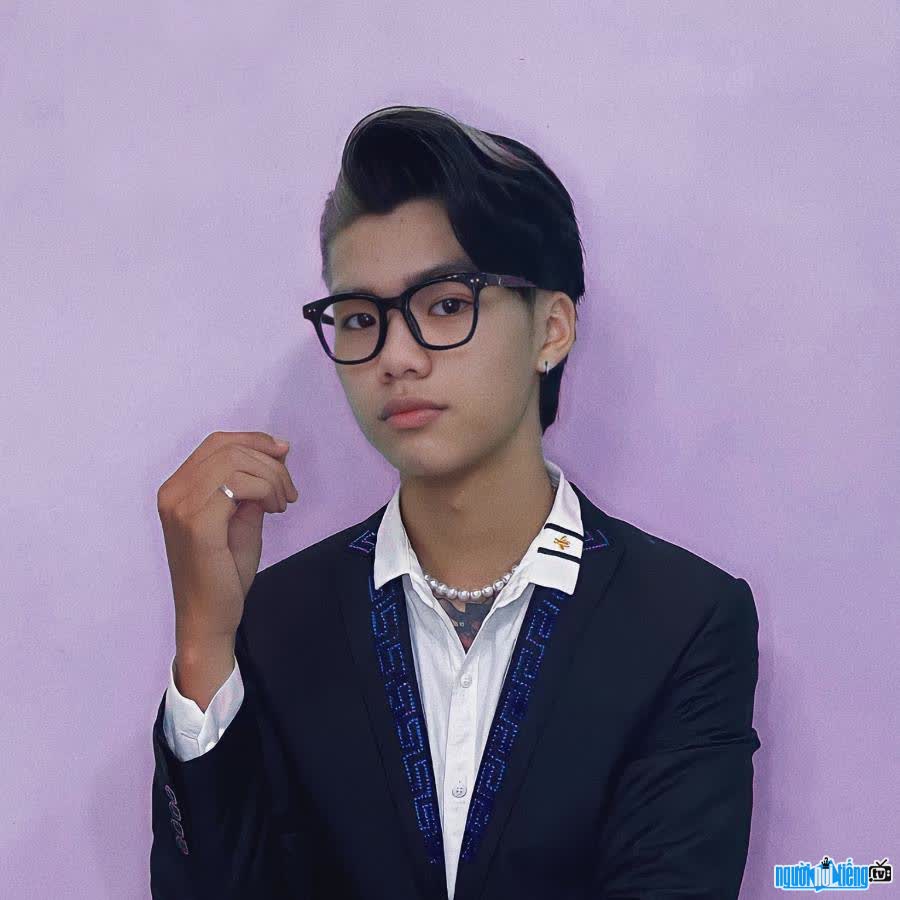 Who is COL Do Huy Hoang (Teddy Doo)?
Do Huy Hoang, born in 1998, is often known by the nickname Teddy. The guy was born and studied at Thai Binh but currently lives and works at Dong Nai. His main job is in the service industry, managing a famous milk tea shop throughout the Southern provinces. Besides, Teddy is also an influencer of Blue Agency Vietnam. In addition, in his free time, he also accepts to model photos and promote products for brands on social networking platforms such as Facebook, Instagram…
Huy Hoàng shared: “My biggest passion is fashion. I always wanted to become a professional influencer and create my own local brand. I love the style with hip-hop colors and a bit of classic mixed, so I'm trying to bring this hobby to many young people.”
Because I'm just starting out. At the beginning of the toddler steps on the path of pursuing his dream, Teddy encountered many difficulties. However, he is very lucky to have the support and encouragement of his family. For him, family is the biggest motivation to keep trying to fulfill his passion.
Becoming famous on social media, Teddy also knows how to do it. behave to preserve their own image. This helps him get more and more brands "choosing to send gold", having more relationships and opening job opportunities. “Sometimes, I get a handful of mixed reviews and negative comments. I choose to look at those things in the most optimistic way. If the audience criticizes it right, I'm ready to listen, absorb and correct it,” Huy Hoang said.
Loves the fashion industry, one of Teddy's idols is fashionista DECAO. . Not only feeling inspired, but that's also the image Teddy is aiming for. The 9X guy believes: “If you have an idea, get up and start right away, don't be afraid of anything. It is better to try now than to regret later, if you don't do it now, you will never be able to do it.”
Teddy revealed, he is trying his best to be able to debut locally. his own brand in early 2023. He hopes that everyone will always follow and support him enthusiastically. 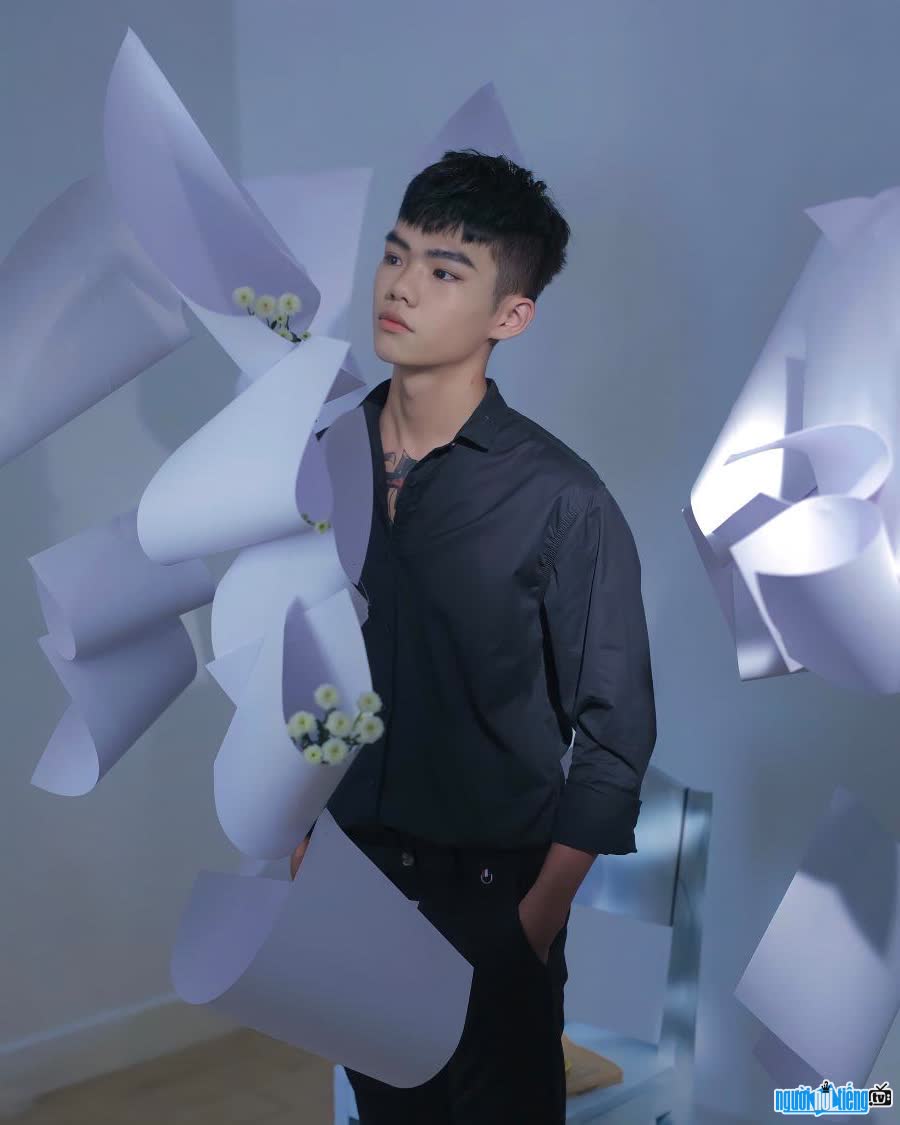 9X guy has a great passion for fashion 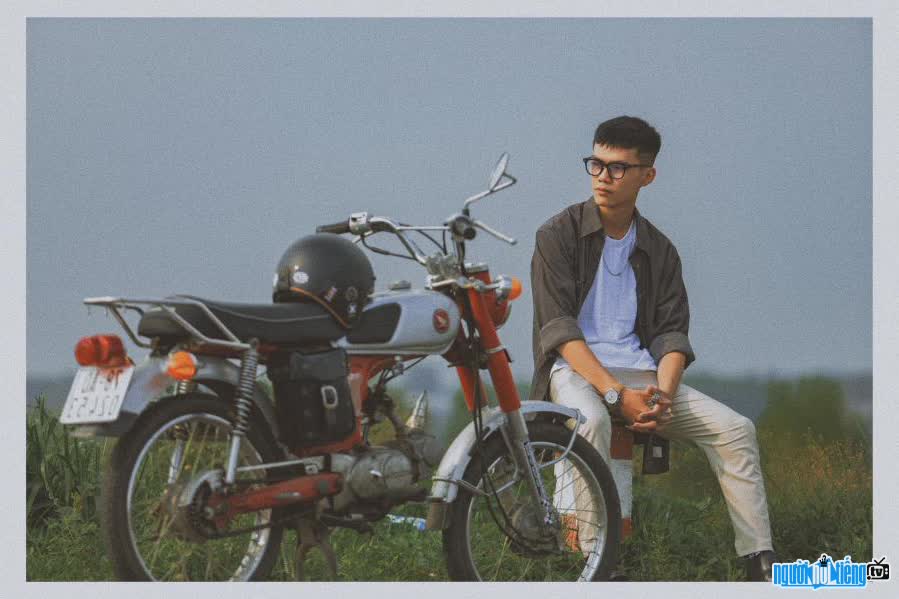 Do Huy Hoang (Teddy Doo) infomation and profile updated by nguoinoitieng.tv.
Born in 1998