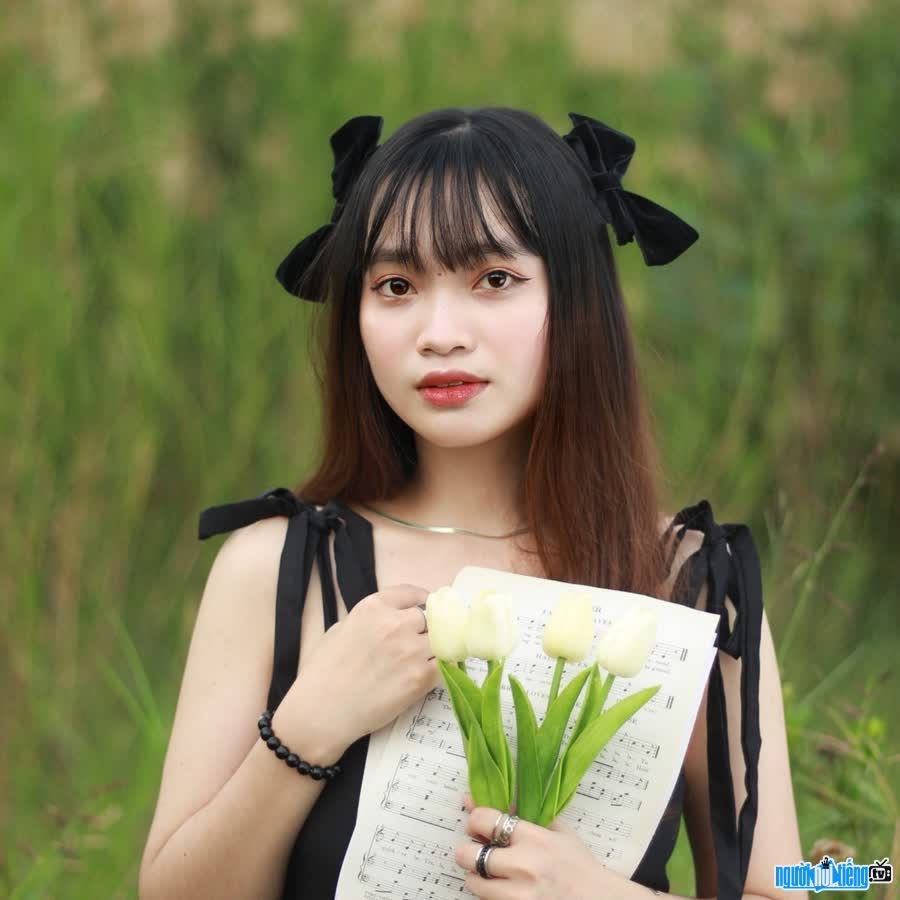 Who is COL Ha Vi?
KOL Ha Vi full name is Nguyen Ha Vi, a girl born in 2001 from Tien Giang. Currently a student majoring in Southeast Asia at Open University TP. Ho Chi Minh.
Ha Vi is currently a KOL brand promotion, photo model and freelance photographer. Possessing a pretty face and a small, cute figure, she easily has many expensive image collections in her hands. Not only that, the hot KOL born in 2001 also makes many young people admire because of their "terrible" income and economic self-sufficiency right from the age of 20.
Tell me about your journey in 1 year ago. Vi shared that “I myself always feel lucky to be known by many people, that is also the chance that brought me to the current KOL profession. The past time is a time when Vi herself has made great efforts to build a beautiful image as well as learn more from the experiences of her predecessors and improve herself. That's why I have participated in many campaigns with great coverage such as VTC Game, Blackgrouge, Juno, Gilaa, ... with everyone's support”.
Talking about the difficulties encountered, Ha Vi said: "Any job will have its own joys and pressures and Vi's current job is no exception. Doing many jobs is a problem. The problem of balancing time is inevitable. There are times when I am overloaded with work but heavy stress, need more time to rest and recover.However, it is not denied that Vi has gained more. more relationships, more friends and self-development when becoming a KOL is also my motivation and joy to continue pursuing my passion for the profession".
Show Currently, Ha Vi owns a large number of followers on social networking platforms (nearly 160 thousand followers on Facebook and 13 thousand followers on Instagram). She gives herself a happy mood when sharing her stories.
Sharing her upcoming plans, she currently has many collaborative projects with brands and parallels. by developing a professional self-image. Let's look forward to and support Ha Vi in the upcoming journey!

When was COL Ha Vi born?
Ha Vi birthday 15-6-2001 (at the age of 21).
Where is COL Ha Vi's birth place, what is Zodiac/Chinese Zodiac?
Ha Vi was born in Tien Giang, of Vietnam. Ms working and living in Ho Chi Minh, of Vietnam. Ms, whose Zodiac is Gemini, and who Chinese Zodiac is The Snake. Ha Vi's global rank is 3331 and whose rank is 46 in list of famous COL. Population of Vietnam in 2001 is about 78,62 millions persons.
Celebrities born in:
/ 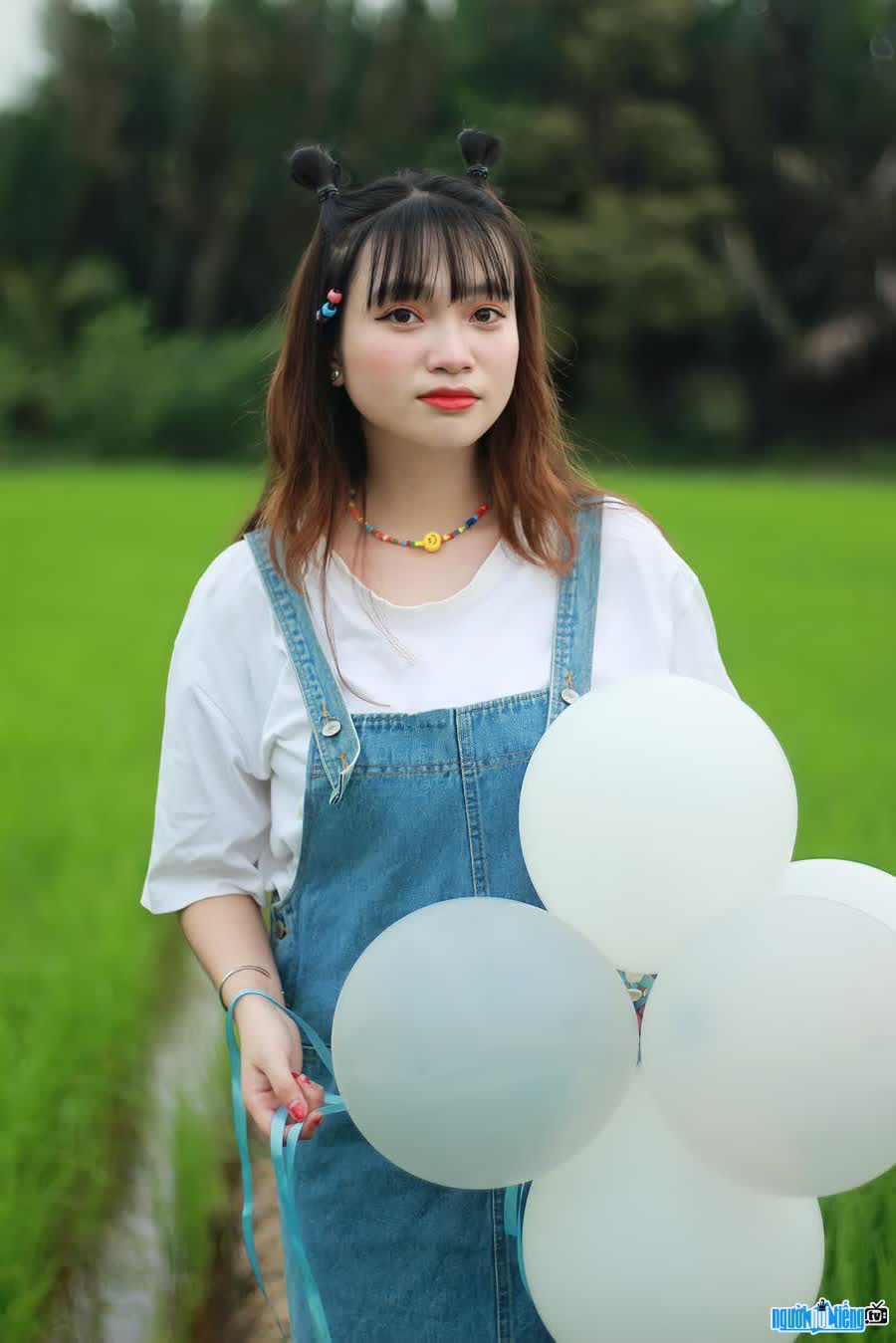 Ha Vi has a lovely and cute appearance 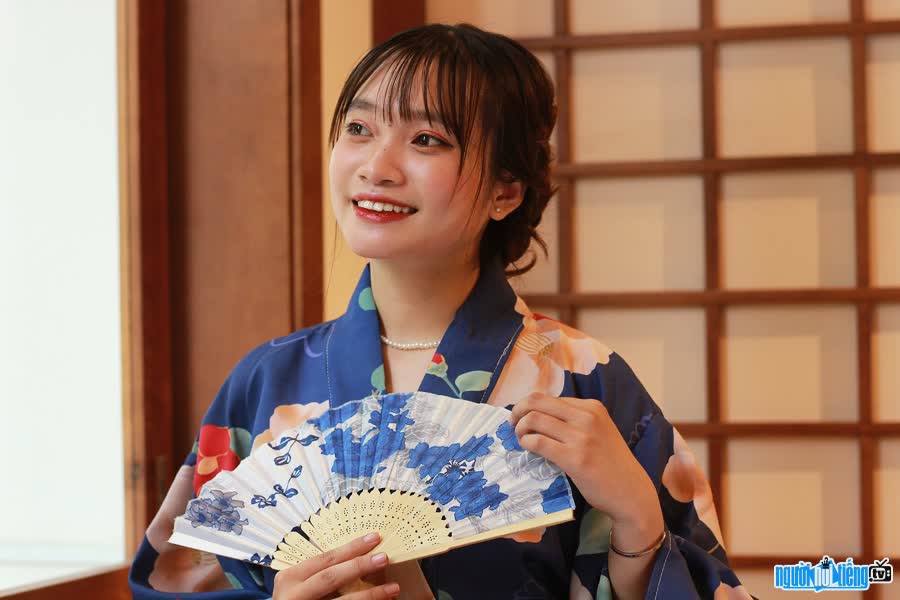 a confident and dynamic 10X girl 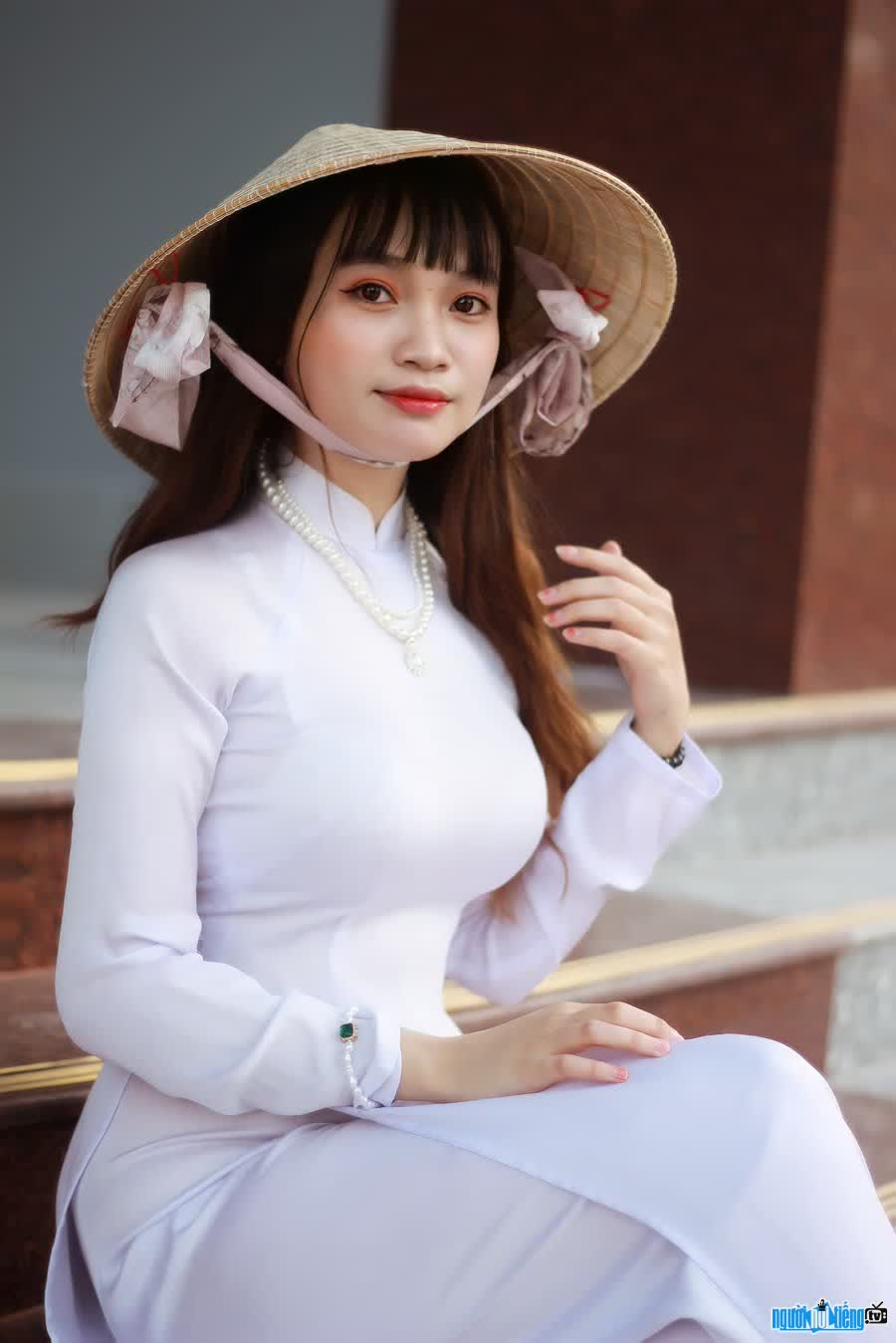 Ha Vi with a gentle and graceful beauty

Events in the world in the birth year of Ha Vi

Ha Vi infomation and profile updated by nguoinoitieng.tv.
Born in 2001