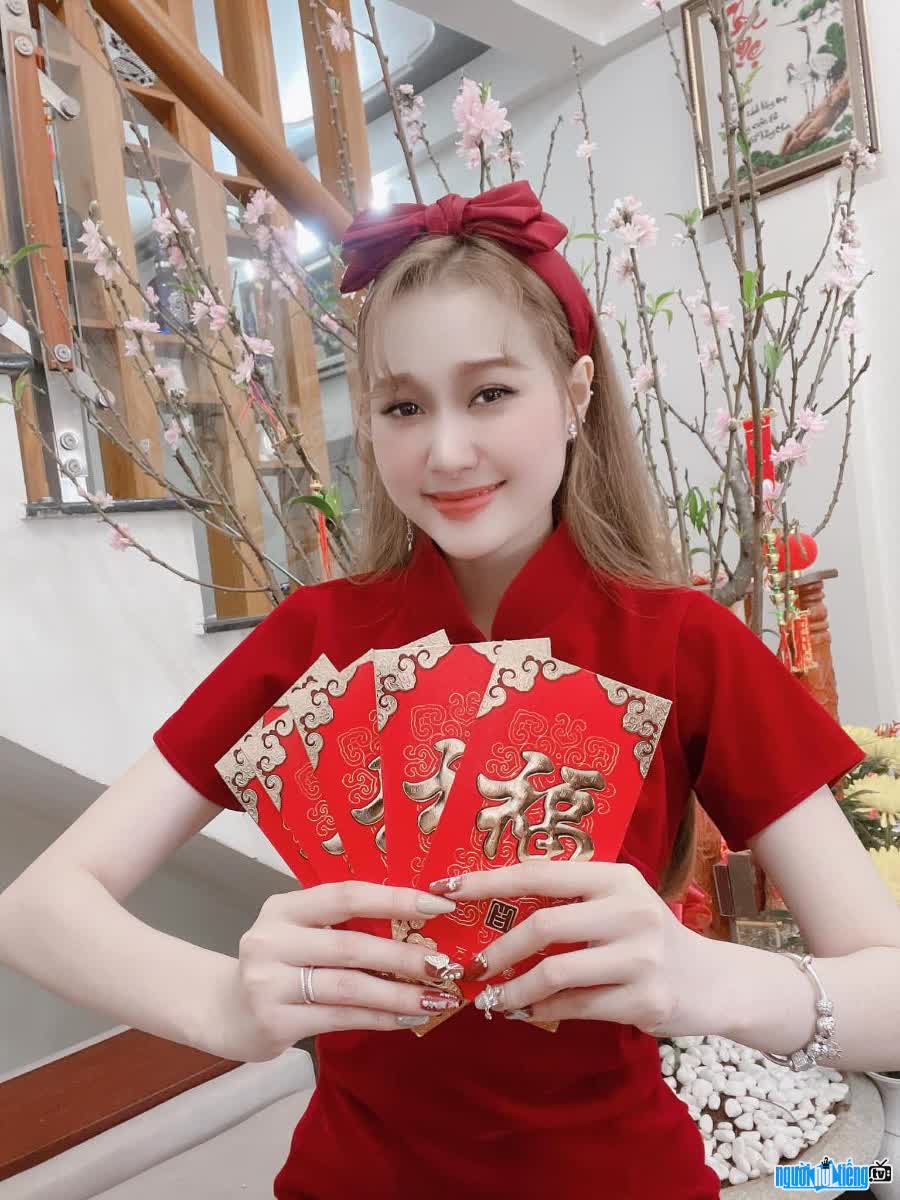 Who is COL Thuong Tay?
Thuong Tay, whose real name is Do Hoai Thuong, is a photo model, KOL, PR and product reviewer for many famous brands. The 9X girl Da Lat has a life motto "Don't erode your own worth by comparing others. we are all special people".
Thuong Tay is a young girl with a beautiful face, attractive lines and youthful and modern fashion sense. She is currently receiving a lot of attention from the online community. Thuong Tay's personal page has now attracted more than 130 thousand followers. Her main job is freelance business. Besides that, she is also a KOLs, product reviewers, and a freelance photo model. Thuong Tay is commented by everyone around him as a person with a strong personality, heavy-duty and adventurous. However, in order to have her current career, few people know that she had to go through a very bad time. From family to friends or business, all are not favorable. Everything around made her feel depressed and stressed. But after she calmed down and looked at things in a positive way, she was strong enough to overcome it all. It is at such times that the 9X hot girl has realized that only herself can revive herself.
Own a well-balanced body. and beautiful beauty, Thuong Tay has a certain number of fans on social networks. That's why she has many famous brands as KOLs, photo samples and product reviews. Being known by many people is a happy thing for Thuong Tay. Thuong Tay shared that in addition to time spent at work, she also spends time taking care of herself and pursuing hobbies. The hot girl Da Lat has a passion for tourism. She wants to explore new lands and learn about the people and culture of each region. In particular, she also has a hobby of shopping and taking care of beauty. Sharing about her future plans, Thuong Tay said she wanted to share her self-care knowledge with everyone. With this intention, she hopes to establish a group so that many people can join to share and exchange knowledge about beauty care or fashion. 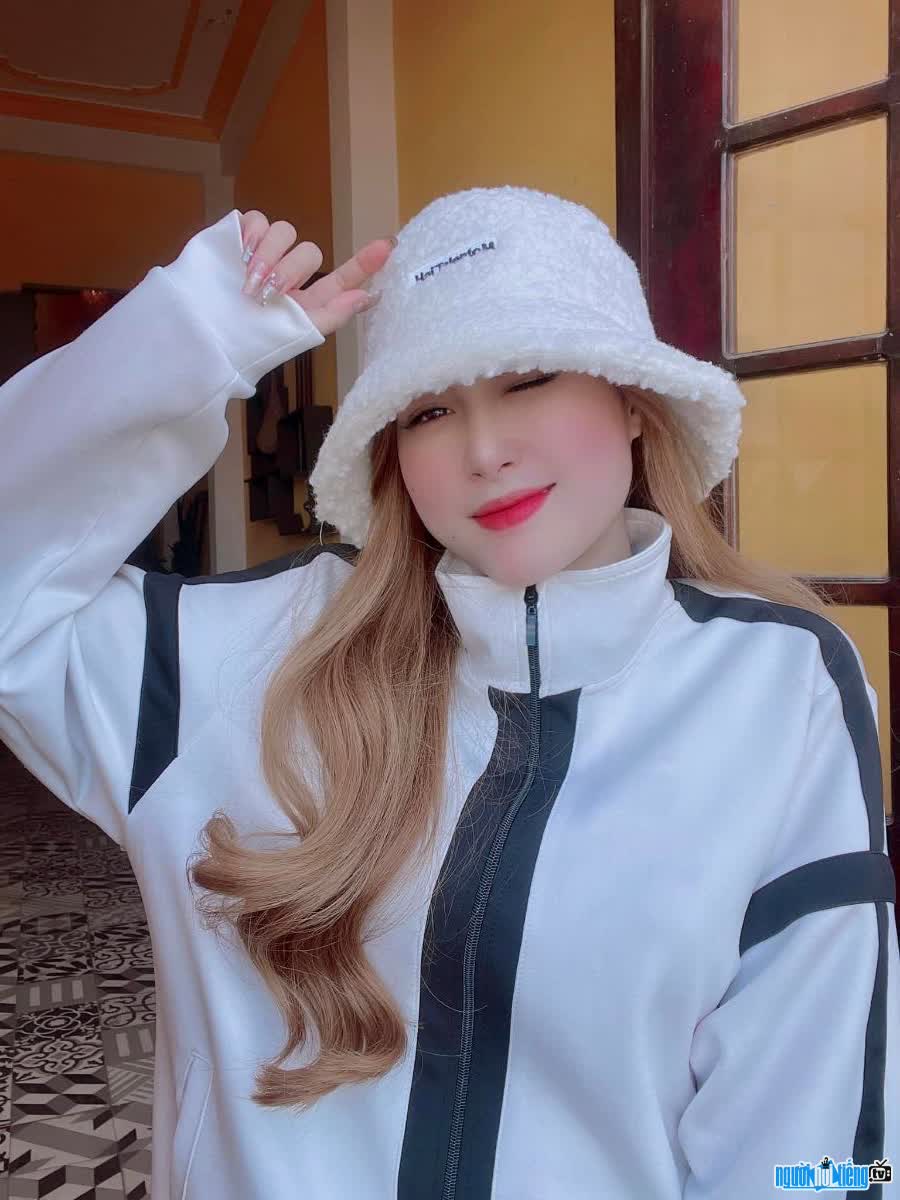 A new photo of Shangxi KOL 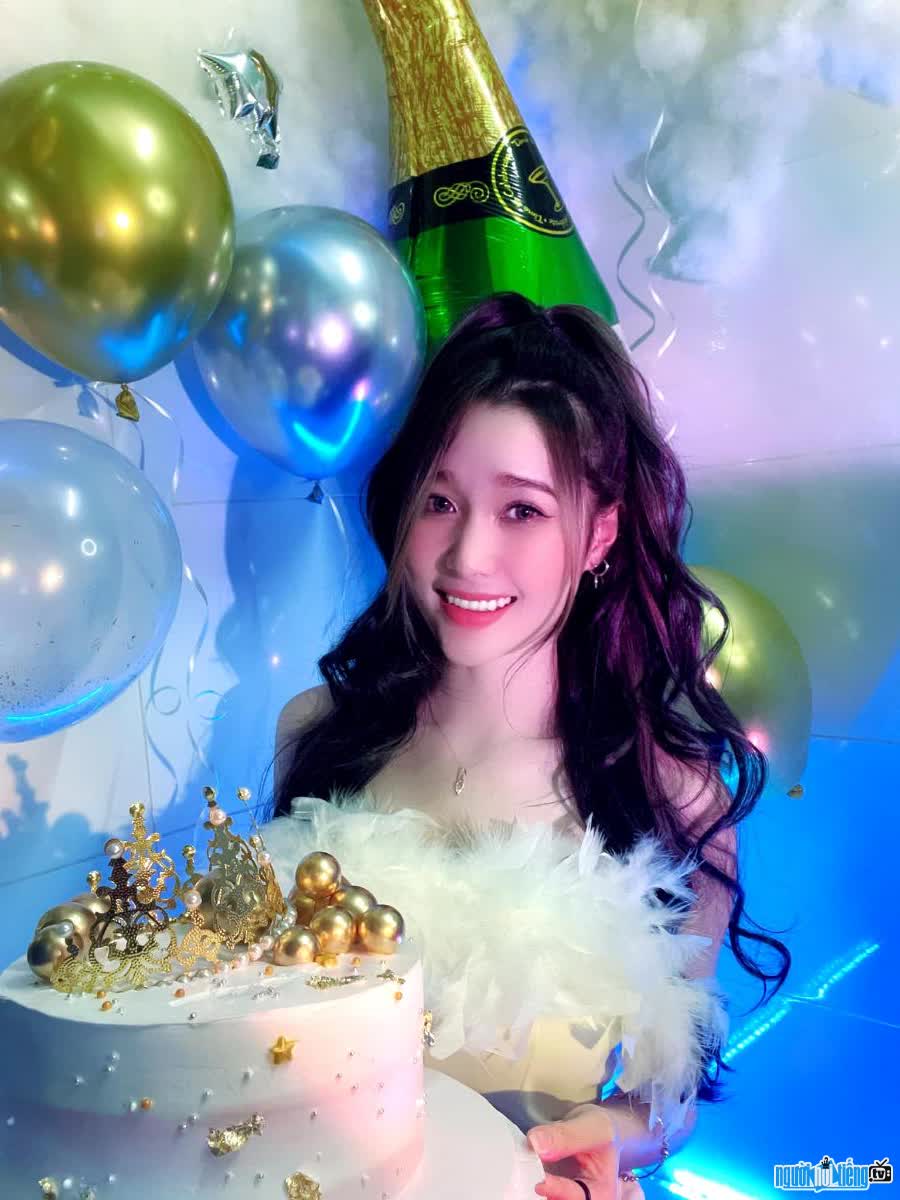 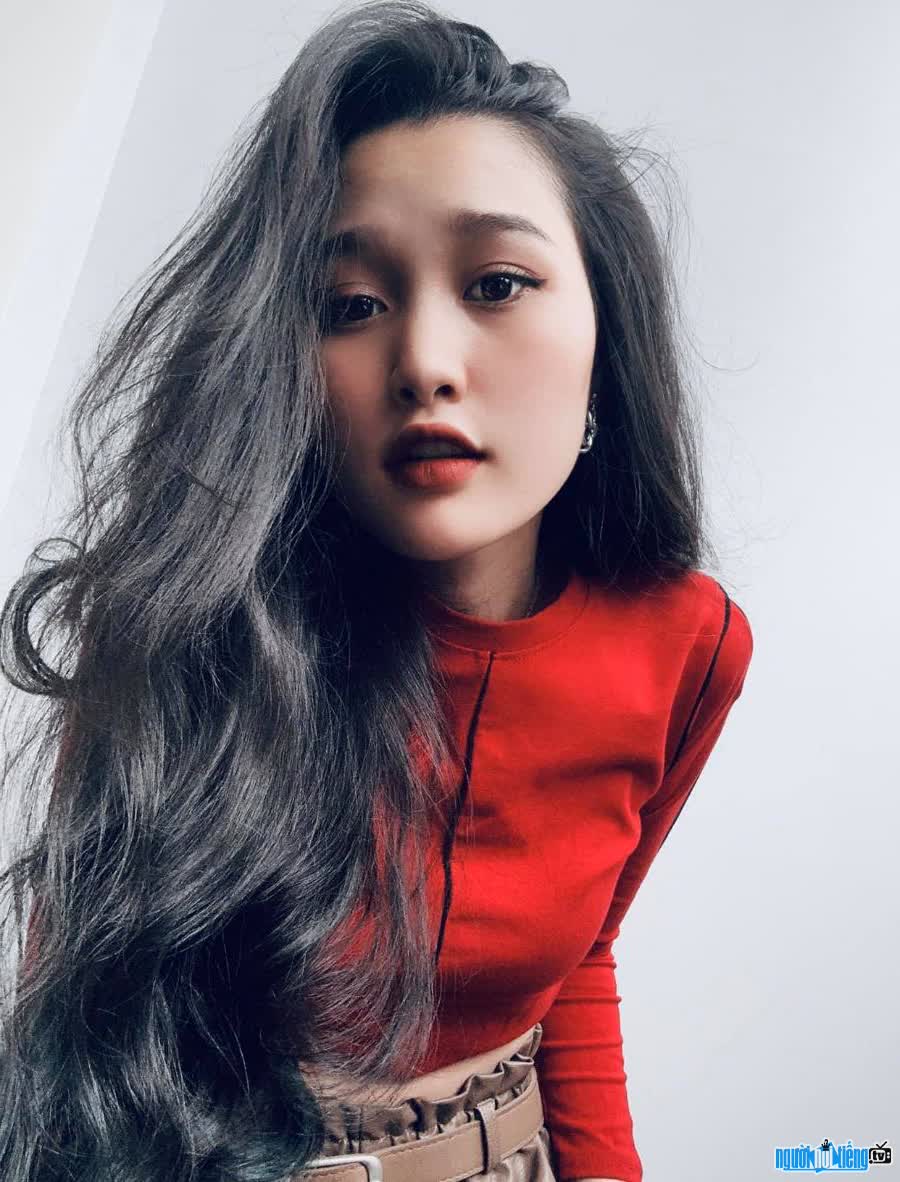 Events in the world in the birth year of Thuong Tay

Thuong Tay infomation and profile updated by nguoinoitieng.tv.
Born in 1998