Who is COL Xuan Vinh?
KOL Xuan Vinh full name is Nguyen Xuan Vinh, born in 1994, from Da Nang. He possesses an attractive handsome appearance with a cheerful, sociable and extremely optimistic personality. In addition, he is also a multi-talented person, not only known as a KOL, Xuan Vinh is currently a store manager and freelance model. It is revealed that the guy also has a super good voice. Currently, Xuan Vinh's personal facebook page has more than 100,000 followers.
Starting from a store employee, after three years of hard work, the guy has been promoted to manager. Along with that, in order to fulfill his passion, he also tried his hand at modeling photography. The guy's chance to become a model is also very coincidental. Starting from a hobby of traveling with friends and posting my photos on Facebook. With a handsome appearance, Xuan Vinh quickly attracted attention and was chosen by brands to advertise their products.
With the motto of life is "Even if we meet each other." Many failures also do not allow himself to be defeated", KOL Xuan Vinh is confident that no matter how difficult his life, or how failed, he will never be discouraged or give up. From there, he turned the difficulties and failures into valuable experiences to move forward. Sometimes his job requires getting up early to work all day, at night, he also has to shoot product clips for customers. But thanks to a reasonable diet combined with exercise, Xuan Vinh has a healthy body that can handle many tasks at the same time.
He confided that despite the successes he achieved. Not big but not small either. Because more or less, he also influenced people, was more accepted. For him, it is a source of motivation to develop every day. Being able to do this job, Xuan Vinh feels very happy and happy
Currently, despite having achieved a stable follower count and many sought-after brands. KOL Xuan Vinh is still humble with the successes he has achieved. He still wants to continue to strive to become a professional influencer. In the future, he still wants to continue to practice his passion for photography. In addition, he also cherishes the idea of ​​starting a business of The Zick Coffee brand owned by himself.

When was COL Xuan Vinh born?
Xuan Vinh birthday 24-3-1994 (at the age of 28).
Where is COL Xuan Vinh's birth place, what is Zodiac/Chinese Zodiac?
Xuan Vinh was born in Da Nang, of Vietnam. Mr working and living in Ho Chi Minh, of Vietnam. Mr, whose Zodiac is Aries, and who Chinese Zodiac is The Dog. Xuan Vinh's global rank is 3868 and whose rank is 34 in list of famous COL. Population of Vietnam in 1994 is about 70,84 millions persons.
Celebrities born in:
/ 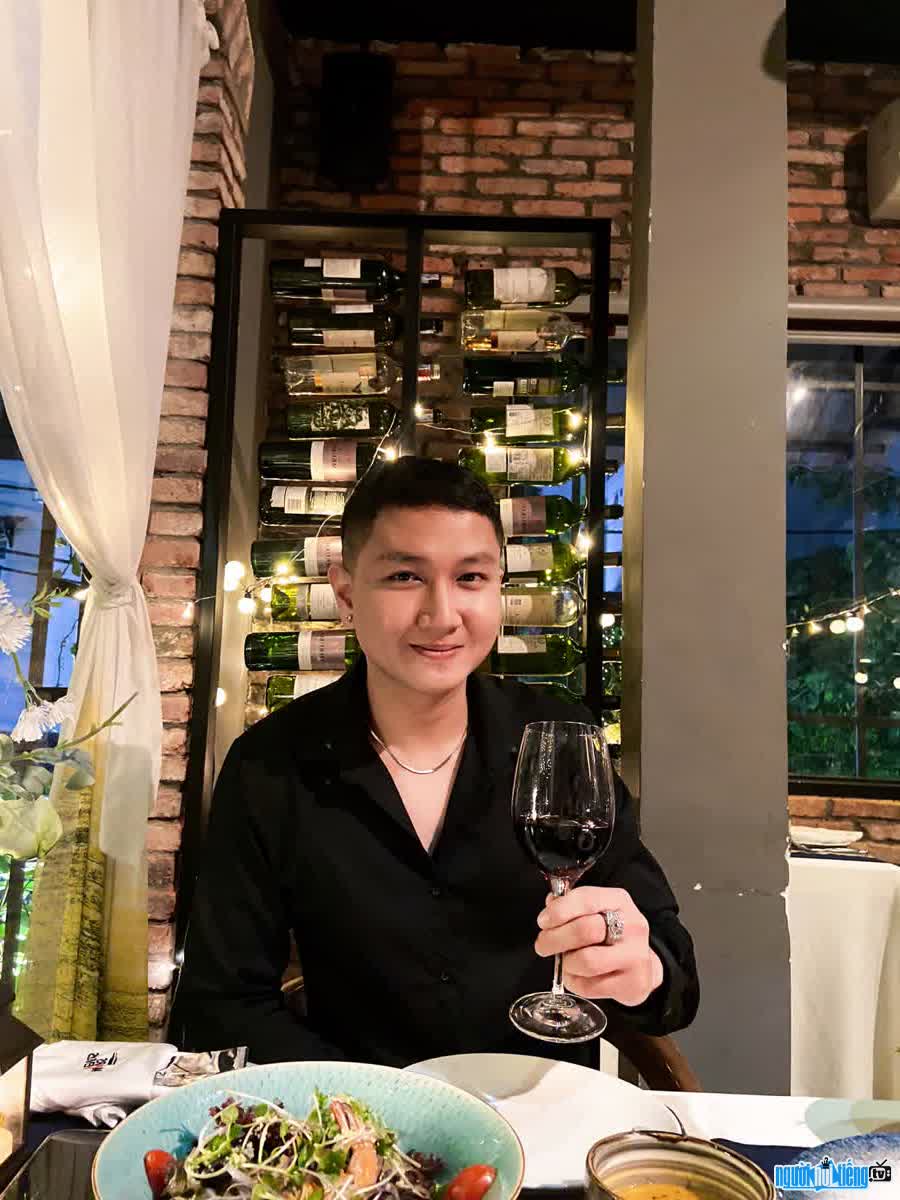 Xuan Vinh has a handsome and attractive appearance 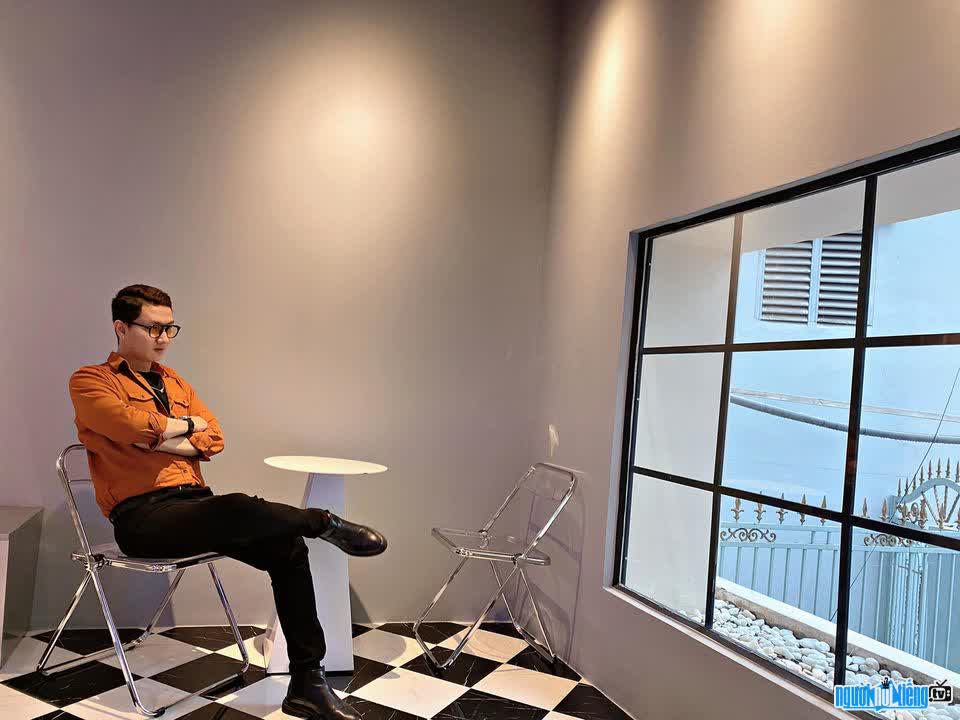 Events in the world in the birth year of Xuan Vinh

Xuan Vinh infomation and profile updated by nguoinoitieng.tv.
Born in 1994