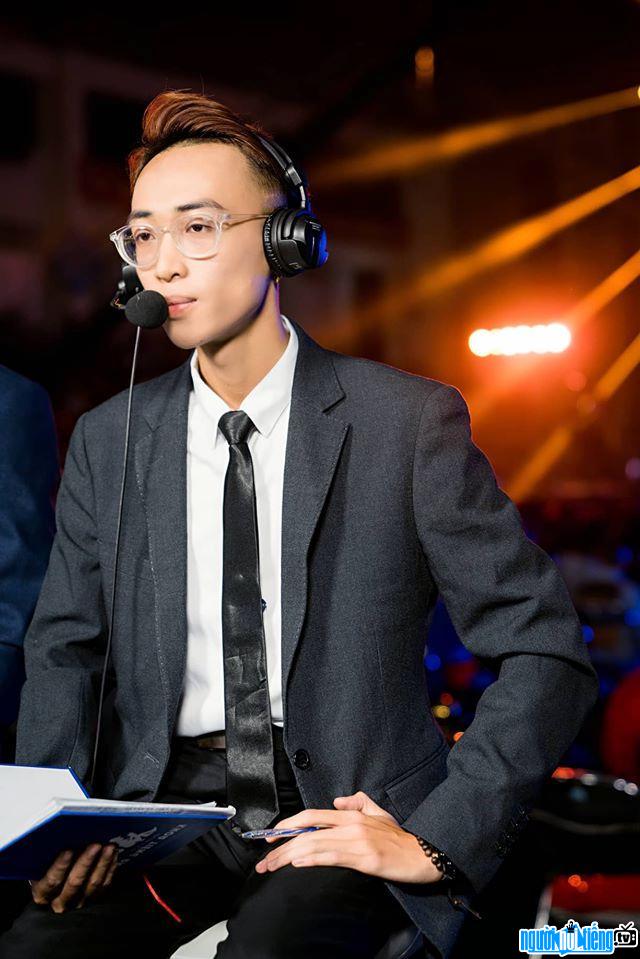 Who is Commentator Huy Popper?
Huy Popper real name is Nguyen Duc Huy, is an Esports commentator of the game Lien Quan Mobile Vietnam . This 9X guy is currently a student in the English department at Hanoi Open University.
The reason Huy is nicknamed Popper is because this guy is very good at Popping. At the age of 16, Huy participated in the talent search program VietNam's Got Talent. Huy's performance attracted the judges, and the 4 judges approved him to enter the next round. In 2017, Huy won the first prize of The New Face contest organized by Hanoi Open University.
Currently, Huy Popper is a commentator/caster of Garena Lien Quan. Vietnam. Although he is a commentator, the truth is that Huy is not good at playing Lien Quan. That's why he is often criticized by other casters like Tung Hoa Mi, Truong Huy, Tuan Peo... "coffee". Whenever a player's performance drops, the other casters call that player possessed by Huy Popper. Whenever Huy Popper joins a player, no matter how well that player plays in the previous game, the next game immediately becomes the "dumbbell" of the team. Much later, the name Huy Popper became the mascot and the "troll" symbol in the Vietnamese Moblie Union community.
At the 2019 AWC final match between the Vietnam Union team and Taipei, it was not clear if Huy Popper would join any Taipei players, but the Vietnamese team won and won the championship in the end. enemy in the surprise and happiness of the fans.

When was Commentator Huy Popper born?
Huy Popper birthday 12-1-1998 (at the age of 24).
Where is Commentator Huy Popper's birth place, what is Zodiac/Chinese Zodiac?
Huy Popper was born in Ha Noi, of Vietnam. Mr, whose Zodiac is Capricorn, and who Chinese Zodiac is The Ox. Huy Popper's global rank is 1229 and whose rank is 2 in list of famous Commentator. Population of Vietnam in 1998 is about 75,46 millions persons.
Special event in 12-1-1998: Nineteen European countries signed an agreement banning human cloning.
Celebrities born in:
/ 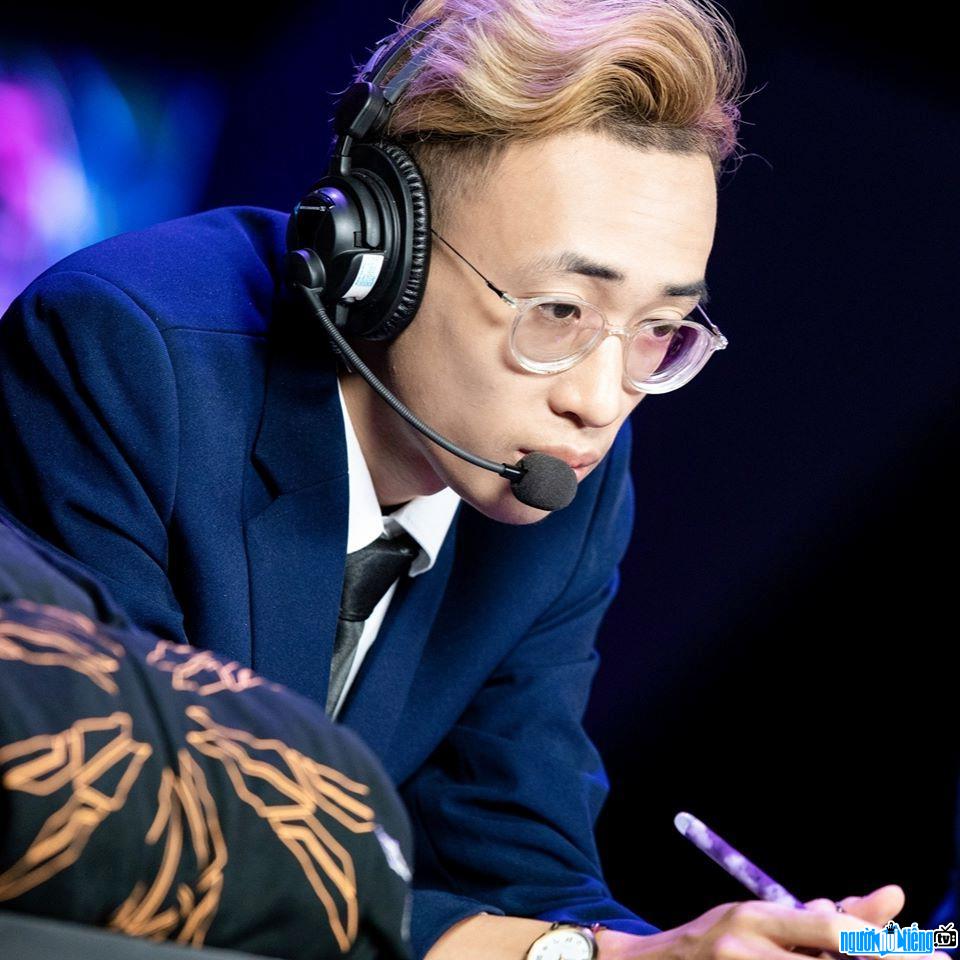 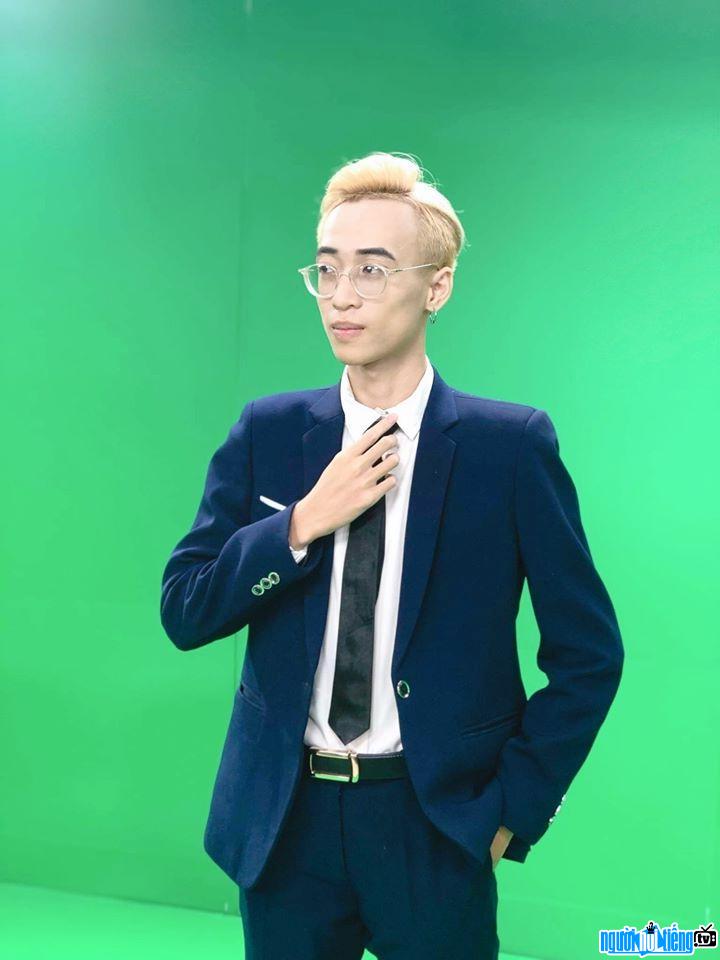 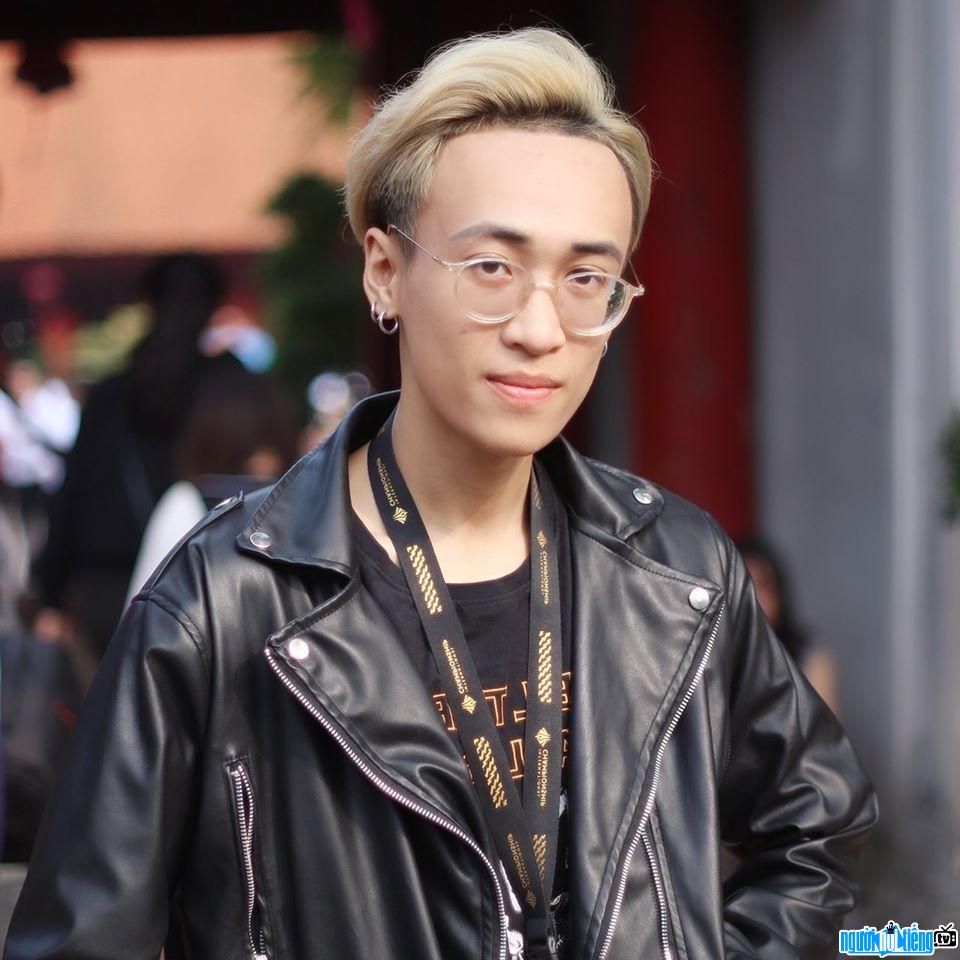 Huy Popper infomation and profile updated by nguoinoitieng.tv.
Born in 1998