Who is Commentator Mac Kim Thang?
Mac Kim Thang is an MC - Editor of Military Region 7 Television channel. This MC 9X possesses a gentle and graceful beauty. When she was still a student at the Military Art and Culture University, she won the title of movie beauty at the 2019 Office Beauty contest.
Since she was a child, Mac Kim Thang has been very admire the MC - TV Editor. She often sits in front of the television to learn the editor's voice and gestures and cherish the dream of becoming an editor in the future. Kim Thang has a beautiful voice, inspirational, good-looking appearance, that's why she has had the opportunity to be in the MC job since she was in college. She sees it as an opportunity to gain experience and train herself. When she became a real editor, she quickly adapted to the job and took up opportunities to work on the job. After that, she had the opportunity to try her hand at hosting major programs and events in Ho Chi Minh City a> and left a deep impression on the audience.
I consider myself a progressive person with a high sense of responsibility at work. In July 2020, Mac Kim Thang became an editor of Military Region 7 Television. To the audience of Military Zone 7 TV channel, perhaps it is not strange to the editor with a petite appearance. put on a military uniform and lead TV news to leave a lot of impressions. At the age of 25, Kim Thang feels proud of what he has and has done. She affirms that she is an inquisitive person and will constantly improve her knowledge and skills to go further in the field of television. Wish Mac Kim Thang will be more and more successful in his work. 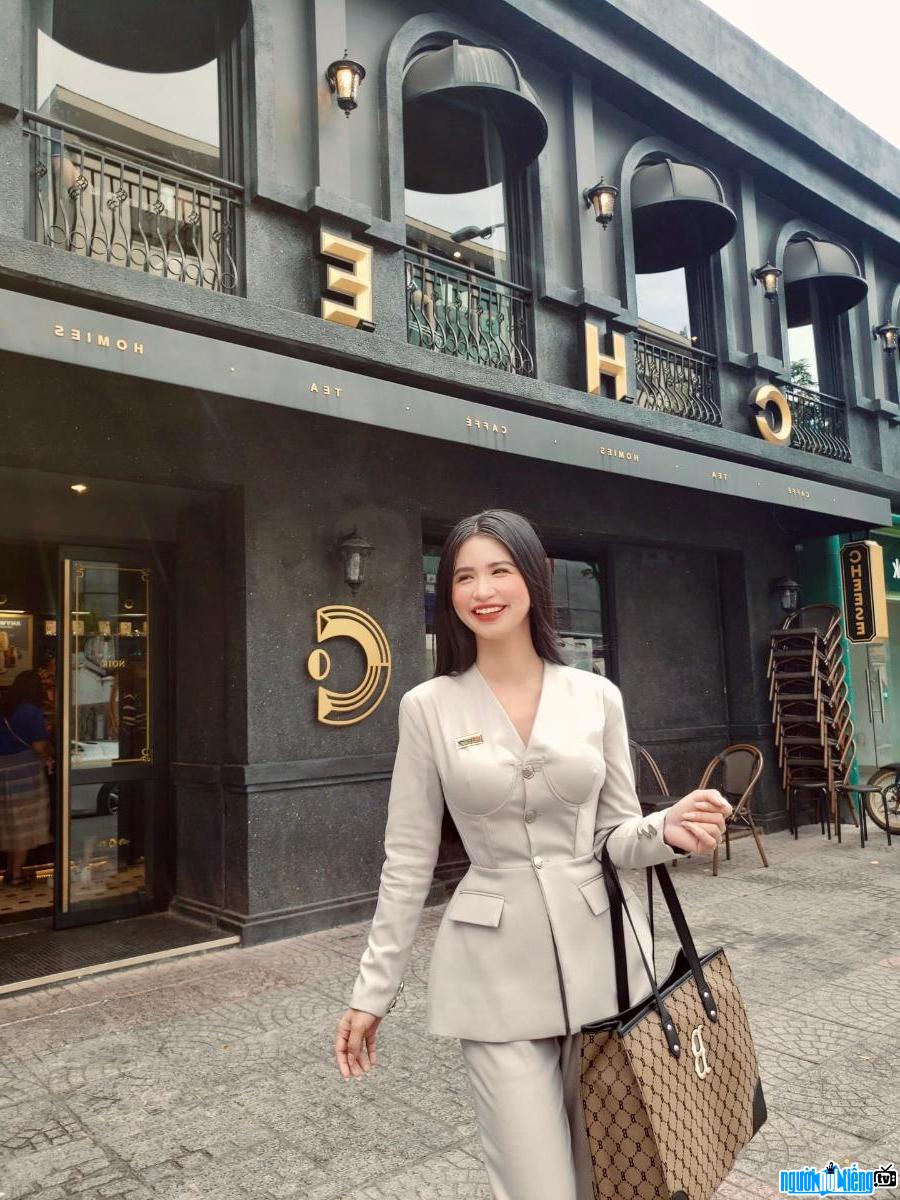 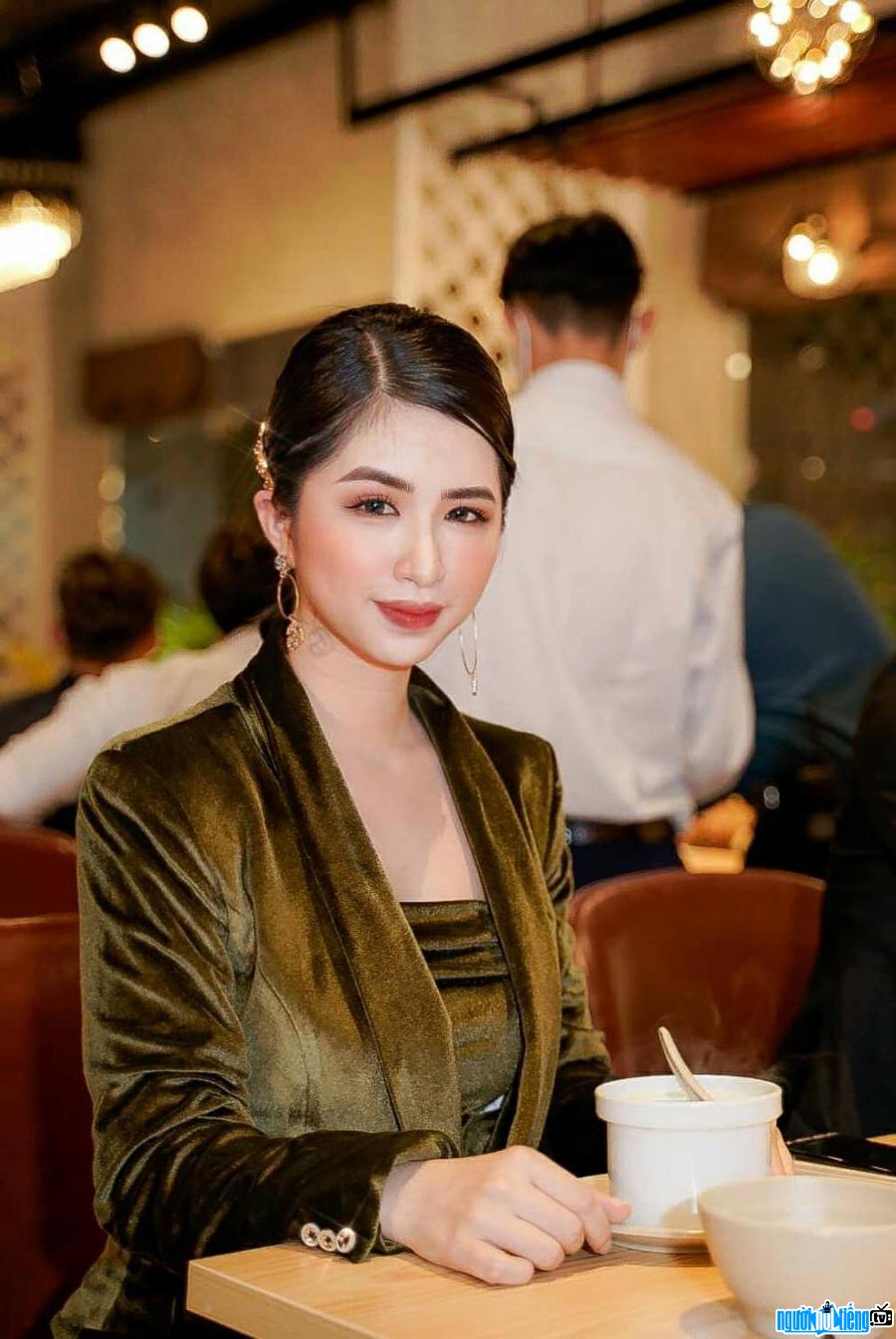