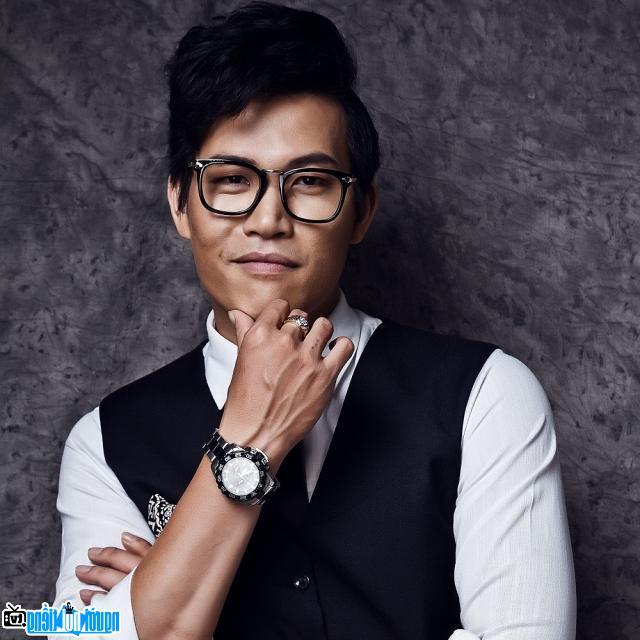 Who is Composer Quach Beem?
Quach Beem's real name is Doan Dong Duc, is a musician who composed many "hot" songs that are loved by young people. He is also a talented director and cinematographer in the field of music. He is the director of many Video Clips of famous singers such as: Han Thai Tu, Chau gia kieu, Luong Gia Huy, Ly Hai, Pham Thanh Thao, Lam Vu...
In 2013, after successfully implementing the music project "Dao as a son" attracting nearly 300 Vietnamese artists to contribute their voices, Quach Beem spent a lot of time doing charity work.
Favorite songs:
The reverse side of the coin
Heartbreak
Such is life
I don't care
That's all, … and many more songs.
Crescent Moon
Crying in the night
My love, Oh no
Stress
The road without you
Dream of Heaven
I love you, Human (peaceful person) Why me
If you want to forget someone, love someone
Feet
Desperate
Fate

As a child, Quach Beem achieved many achievements such as: winning 2 gold medals, 3 silver medals and 1 bronze medal in the national athletics tournament and Khanh Hoa province.
At the age of 20, he went to Saigon to study. and seek career development. While studying and working, Doan Dong Duc graduated from the College of Theater and Cinema's directing course, and the filming course for HTV Television. Currently, he is the deputy director of Sao Thien Viet entertainment company

When was Composer Quach Beem born?
Quach Beem birthday 24-10-1987 (at the age of 35).
Where is Composer Quach Beem's birth place, what is Zodiac/Chinese Zodiac?
Quach Beem was born in Khanh Hoa, of Vietnam. Mr working and living in Ho Chi Minh, of Vietnam. Mr, whose Zodiac is Scorpius, and who Chinese Zodiac is The Cat. Quach Beem's global rank is 84111 and whose rank is 1013 in list of famous Composer. Population of Vietnam in 1987 is about 61,75 millions persons.
Celebrities born in:
/ 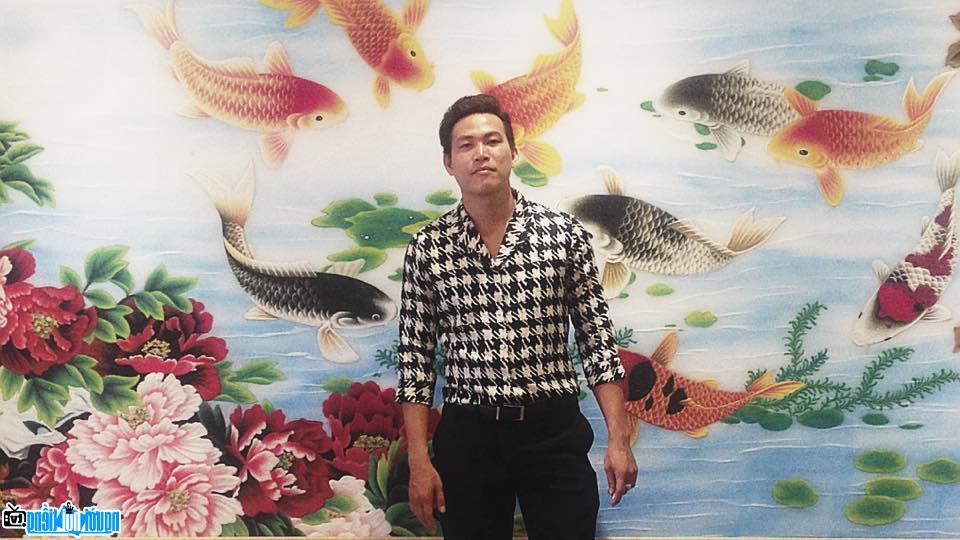 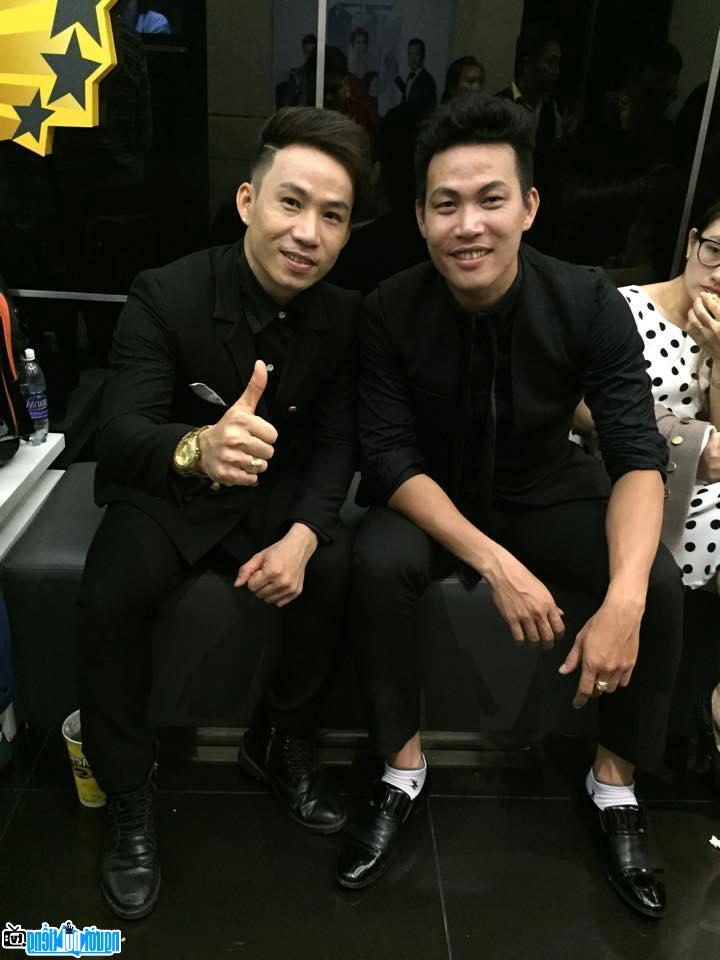 A photo of Quach Beem with his friend

Events in the world in the birth year of Quach Beem

Quach Beem infomation and profile updated by nguoinoitieng.tv.
Born in 1987