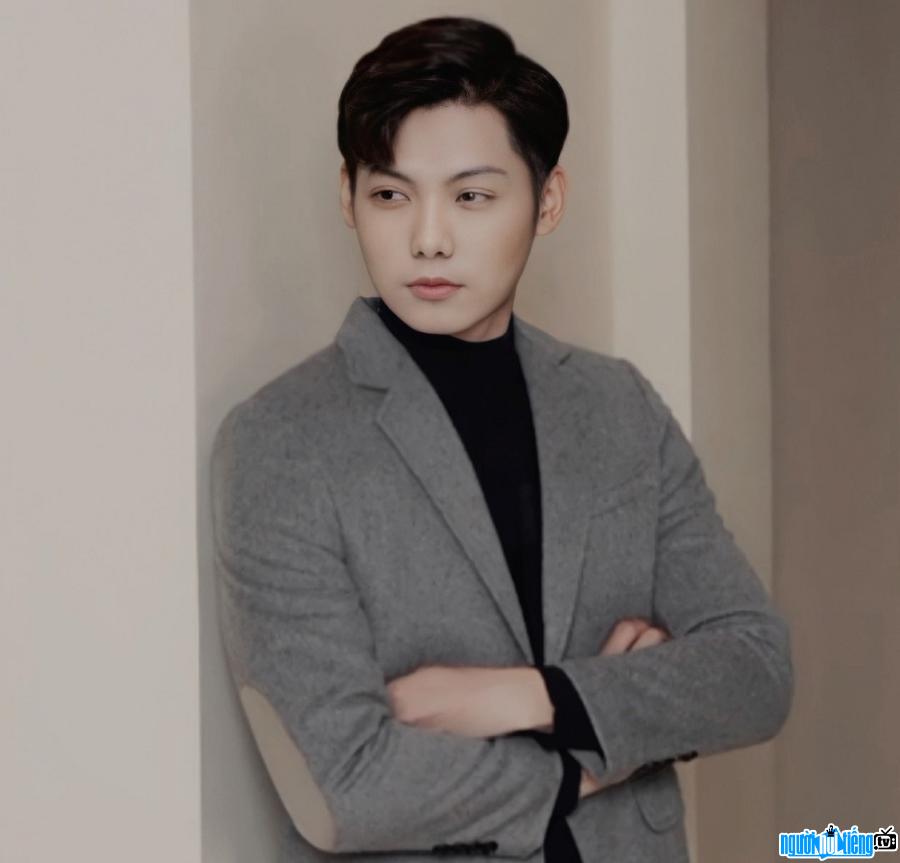 Who is Composer Tuan Duong?
Tuan Duong's real name is Duong Hoang Tuan, is a handsome and extremely talented young musician. Currently, the young musician Tuan Duong is being very interested and loved by young people.
Tuan Duong was born in a family with no musical tradition, but everyone in his family is a teacher - a noble and respectful profession. But unlike everyone else in the family, since childhood, Tuan Duong has brought in his love of music and passion for singing. He is considered by everyone to have a musical talent. The older he grows, the more he finds music is a spiritual food that he cannot do without, it helps him see life more meaningful and happier. That's why Tuan Duong has been determined to pursue an artistic path since then.

Tuan Duong clearly understands that he has an outstanding career. The starting point is not a child of the family, little acquaintance as well as no external relationships to be supported, instructed and supported like other young people. But in the early days of his career, only Tuan had Only passion for music, that is the only luggage for him to enter the artistic path. With his unremitting efforts and determination to pursue his passion to the end, he has also achieved many successes like today. Tuan Duong's name has been known to the audience more and more and on his personal Facebook account has attracted more than 100 thousand followers, on the fanpage is also gradually attracting more than 30,000 times - a number impressively. Being cared for and loved by many people, Tuan Duong feels very happy and happy. He always considers that as a motivation for himself to try harder and compose more good songs to serve the audience.

Share a little more about the person Tuan admires and loves. Like, he said he admires the most is the musician Nguyen Van Chung and the writer Hamlet Truong, who gave him a lot of motivation to try.

Successful achievements The remarkable achievement that Tuan Duong has achieved is: He is the person behind a series of brilliant hits such as: "Who will love whom later" - combined with singer Dilan Vu and the song "Fear is not your own" featuring W. E Danh Pham. Those songs have all received millions of views on digital music sites.

In the future, Tuan Duong hopes to compose more and more young songs in collaboration with many singers. name to increasingly assert their own talents. He also hopes to receive more and more support from the audience and fans!

Nguoinoitieng. tv wishes Tuan Duong will always be healthy and successful on the artistic path he has chosen!

Close-up of the handsome face of young musician Tuan Duong 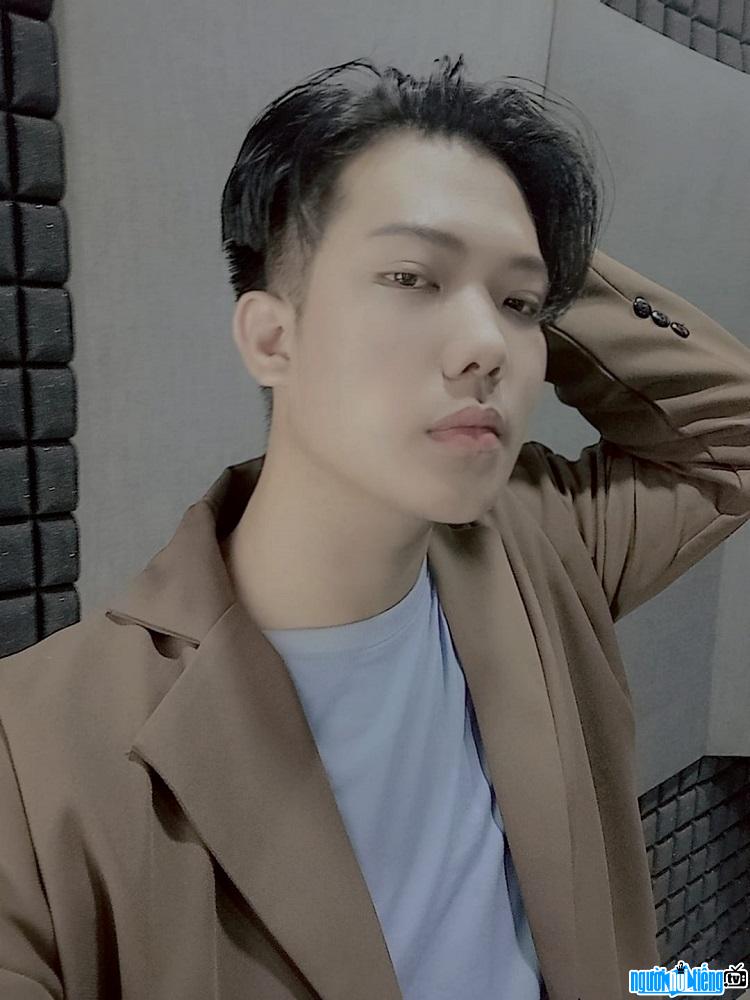 Tuan Duong is handsome and personable 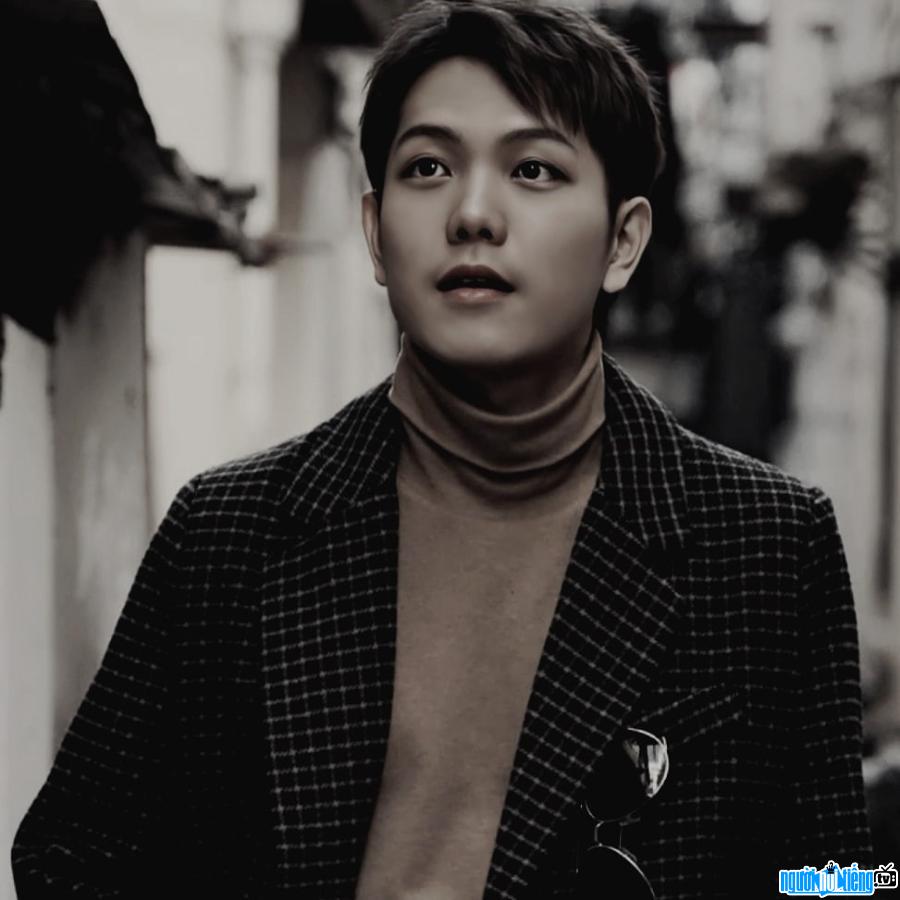 Picture of Tuan Duong is handsome Events in the world in the birth year of Tuan Duong

Tuan Duong infomation and profile updated by nguoinoitieng.tv.
Born in 1996