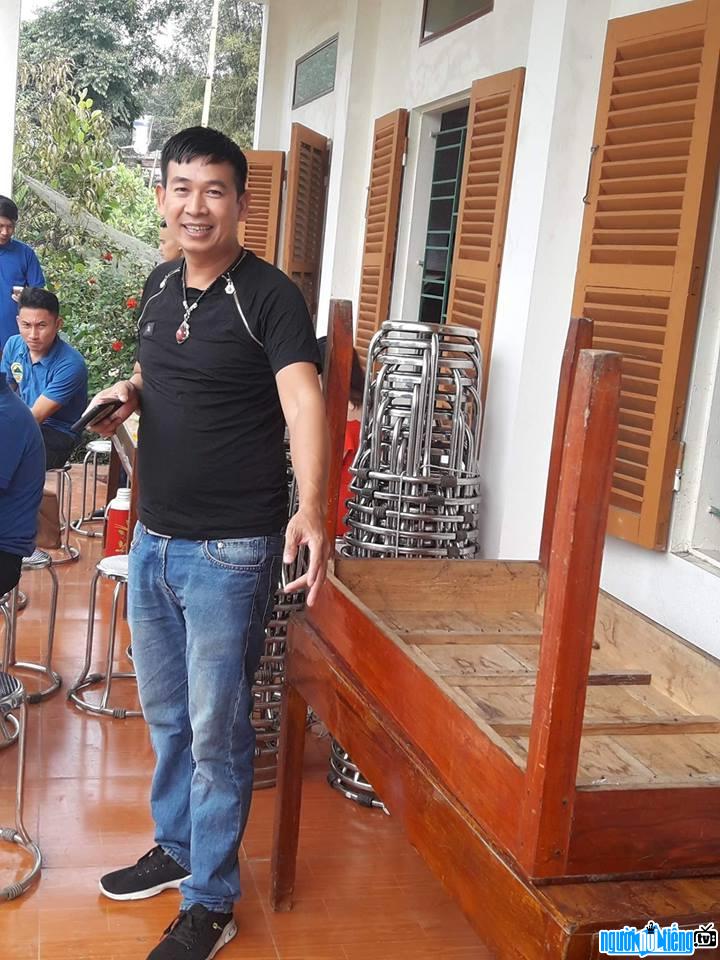 Who is Criminal Tran Dinh Sang?
Tran Dinh Sang is a person who specializes in uploading images and video clips that cause trouble for the police force on social networks. On September 18, the People's Court of Yen Bai city held a first-instance trial of a criminal case against Tran Dinh Sang for the crime of "Resisting on official duty" according to the provisions of Clause 1, Article 330 of the Penal Code.
Based on the case file, the nature and seriousness of Sang's violation of the law, the trial court sentenced Tran Dinh Sang to 2 years in prison. According to the indictment dated March 23, 2019, the Mobile Police patrol team under the Police Yen Bai province led by Comrade Nguyen Van Sang is the leader of a mobile patrol on the streets of Ho Chi Minh City. Yen Bai. At about 20:15 on the same day, this task group moved from Km3 to Km2 on the route Dien Bien when they discovered a male A young man is driving a motorbike with license plate number 21B1 - 771.91 carrying two people sitting in the back. Motorcycles did not have rearview mirrors and all three were not wearing helmets, so the patrol team signaled to stop the vehicle for inspection.
When the patrol team was working with three traffic violators Tran Dinh Sang came by car, used his phone to film and broadcast live on social networks. Tran Dinh Sang constantly made insulting and provocative words towards officers and soldiers of the patrol team. After solving the traffic violation case, the patrol team used a motorbike to continue performing their duties, but Tran Dinh Sang stopped the vehicle of a patrol officer. Seeing this action of Sang, the patrol officers asked this person not to obstruct, but Sang used me to punch comrade Phung Tien Viet in the face. Seeing Sang's act of hooliganism, members of the patrol team controlled it and brought it to the police headquarters to deal with it.