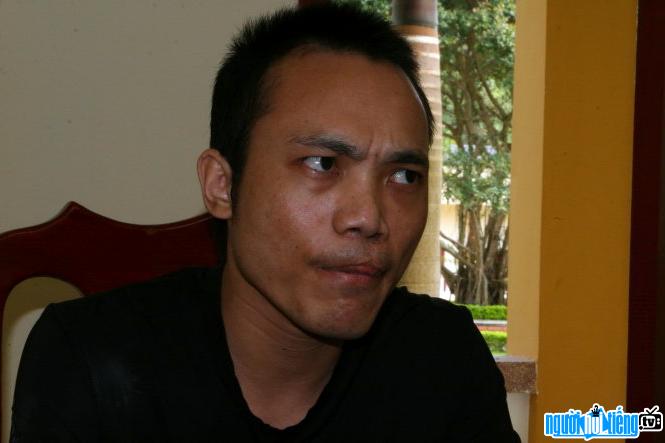 Who is Criminal Tho Sut?
Tho Sat real name is Le Van Tho, is a dangerous criminal Dang used to be a strong gangster, causing many cases such as murder, kidnapping children in Son La, illegal drug trafficking. In May 2017, Tho Sat was sentenced to death by the People's Court of Ha Nam province for the crimes mentioned above.

The crimes committed by Tho Chiet were in December 2014. , Tho called to hire two subjects, Vu Dinh Thang and Nguyen Van Dung, both residing in Hai Duong, using guns to kill Mr. Tran Quang Khanh and Tran Manh Tien residing in Kien Khe town, Thanh Liem district, province. a href="/born-city/ha-nam-viet-nam">Ha Nam. On December 16, 2014, Dung and Thang acted on Tho's orders, shot Mr. Tien with a gun, causing the guard to lose 33% of his health, and Cuong's son to lose 56% of his health.

In May 2015, Le Van Tho called Le Quang Tuan (from Quang Ninh) to hire him to use mines. to kill Ms. Le Thu Ha and Hoang Quoc Duc who were residing in Son La city, Son La province. However, Tuan did not comply with Tho's orders, so the murder of Mr. Duc and Ms. Ha did not work as Tho's wish. At the same time, Tho directed over the phone and hired Vu Van Dung (from Hai Duong) to cheat Mr. Le Van Chin in the form of selling him 6 drugs with a total value of up to 1 billion 170 million. dong, Chin gave Tho 280 million dong young. In June of the same year, Tho called to hire Nguyen Van Cuong and Vu Van Thang in Hai Duong, and Diep Van Duy illegally bought and sold 1.87kg of Ketamine.

On September 11, Tho chit and another criminal, Nguyen Van Tinh, suddenly escaped from the camp. Prison T16 of the Ministry of Public Security while awaiting execution of the death sentence. The time Tho chi and Nguyen Van Tinh escaped was determined to be around 6 am on September 11. After the announcement of the wanted for these two criminals, it is known that two subjects appeared in the area of ​​Yen Trung commune, Thach That district, City. Hanoi. During their escape, Tho and Tinh were driving a tall brown Dream car with a license plate 29X6-2817.

On the afternoon of September 16, 2017, the dangerous criminal Tho chit was arrested. while taking a taxi from 559 Hai Duong area to meet my ex.

Who is Girl friend/ wife/ darling Criminal Tho Sut?
Updating!

Summary of Tho Sut profile

When was Criminal Tho Sut born?
Tho Sut birthday ?-?-1980 (at the age of 42).
Where is Criminal Tho Sut's birth place, what is Zodiac/Chinese Zodiac?
Tho Sut was born in Hai Duong, of Vietnam. Mr, whose Zodiac is (don't know), and who Chinese Zodiac is The Monkey. Tho Sut's global rank is 23890 and whose rank is 3 in list of famous Criminal. Population of Vietnam in 1980 is about 53,7 millions persons.
Celebrities born in:
/

Events in the world in the birth year of Tho Sut

Note about Criminal Tho Sut

Tho Sut infomation and profile updated by nguoinoitieng.tv.
Born in 1980