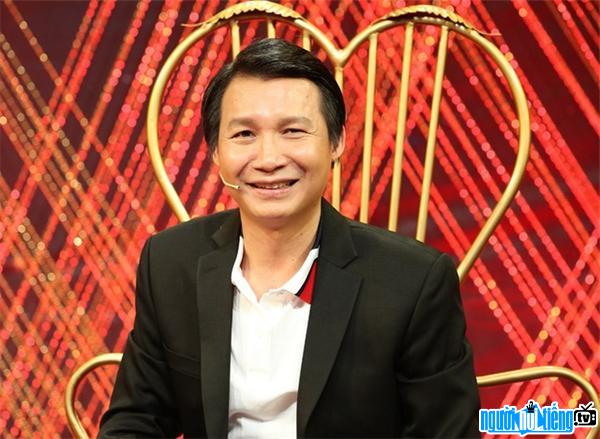 Who is Directors Vu Thanh Vinh?
Vu Thanh Vinh is a director who is passionate about Vietnamese gameshows. He graduated from the cinematography class in 1996. In 1999, he graduated as a film director. For 15 years, he worked as a director at Ho Chi Minh City television station. He has received many awards such as: Gold Medal for musical film Aspiration for Youth (2011), Golden Apricot Award for Labor newspaper, Gold Medal for feature film Wheelchair (2002), Gold Medal for children's musical film. Fairy Flowers (2006), Favorite Director 2003 (Wheelchair Movie),… In 2016, Vu Thanh Vinh was awarded the title of excellent artist.
From the early years when the new gameshow landed Entering Vietnam, as a director of HTV, Vu Thanh Vinh had the opportunity to approach foreign formats (Golden Dragon, Happy Musical Notes...). He also had the opportunity to work with foreign experts and learn more from them. However, as a director, he thinks that he cannot express all of his ideas, so he intends to open a company to produce Vietnamese format programs by himself. Until 2015, he "riskly" established KMedia from a small amount of capital he had saved for many years.
Initially, KMedia encountered many difficulties in program format, personnel, output, and finance. , broadcast channel... At that time, he was both a boss and an employee who devised the format, worked as a stage director, photo director, and was in charge of production... Later on, he had access to it. with TV station Vinh Long. However, this provincial station is only focusing on dramas, not diversifying channels. So, after listening to Vu Thanh Share about the direction of the gameshow, the representative of THVL agreed to cooperate. Some programs that Meritorious Artist Thanh Vinh performed such as: Solo with Bolero, Tinh Bolero, Tinh Bolero celebrate singing...
Recently, Artist Thanh Vinh also surprised the audience when he released a book titled " How much does life cost?" he wrote. It is known that the book was released at the end of November 2018. After only 1 week of release, the number of books sold was about 5000 books and 10,000 more copies downloaded. 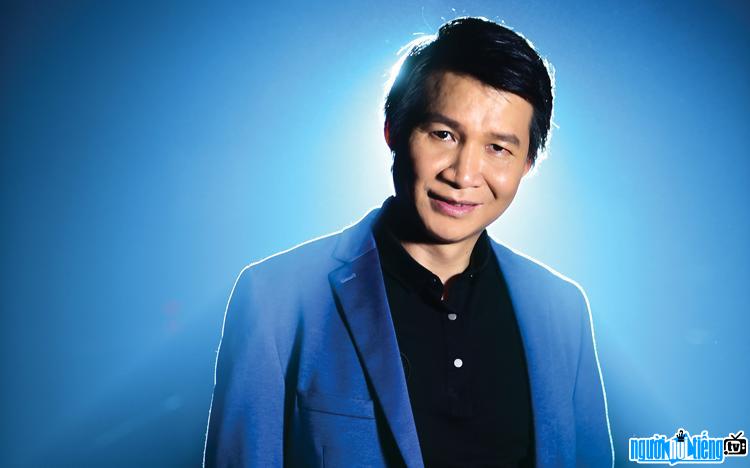 Vu Thanh Vinh who is passionate about Vietnamese game formats 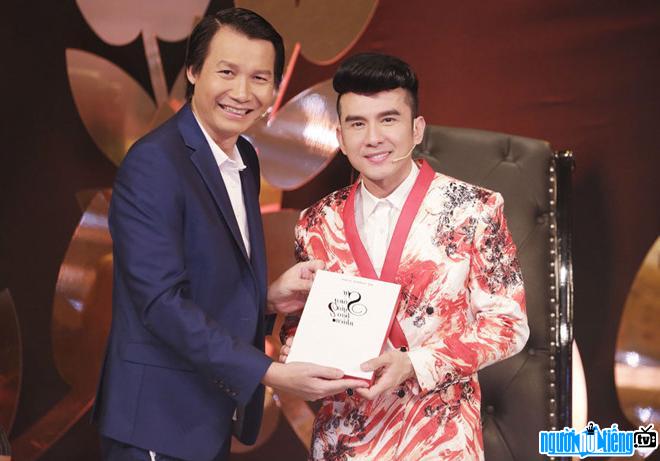 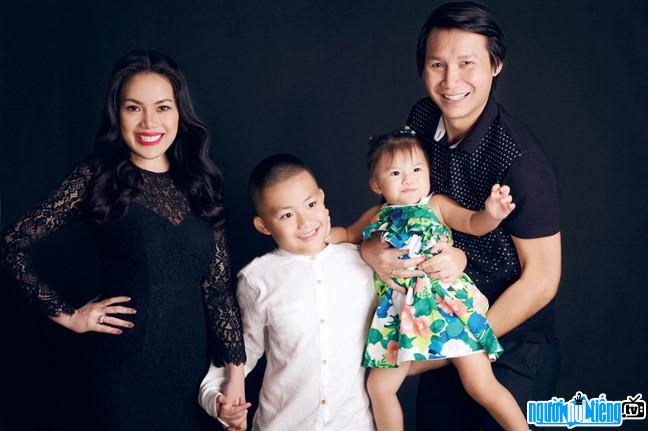