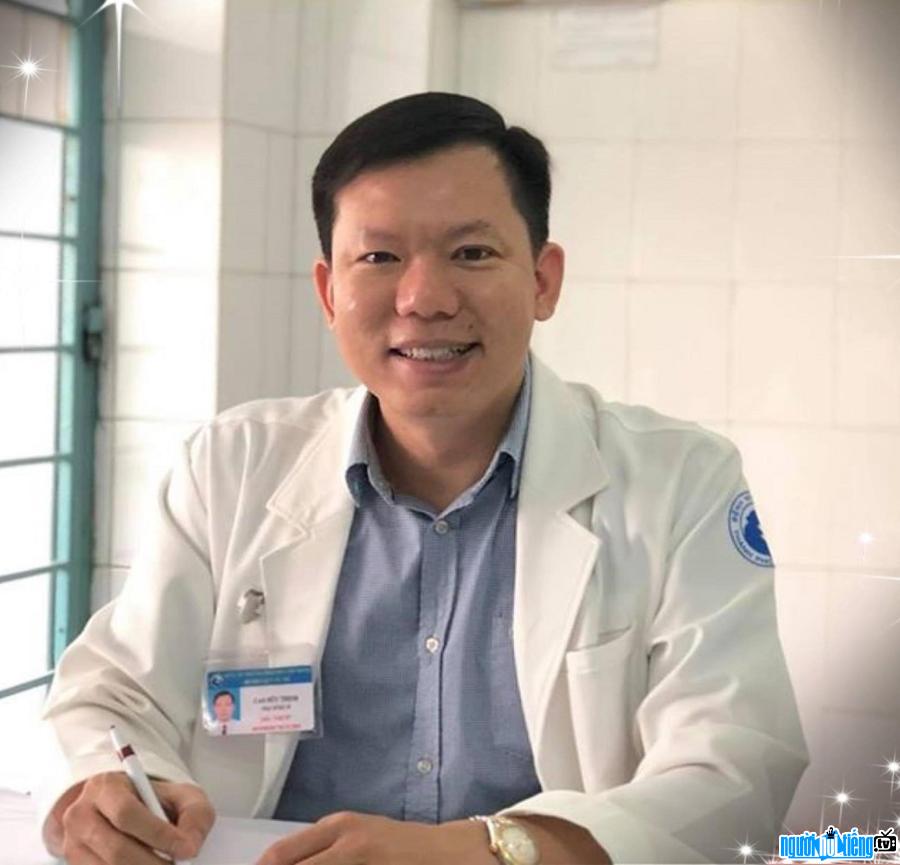 Who is Doctor Cao Huu Thinh?
Doctor Cao Huu Thinh is a Master, Doctor of Obstetrics and Gynecology at Tu Du Hospital - Ho Chi Minh City. With his high skill, sacrifice, wholehearted devotion to his profession, Dr. Huu Thinh is known by everyone as the cool-handed "godfather" or "The father of many children".
Share a little about The chance to get into the medical profession, doctor Cao Huu Thinh said, his path to becoming a doctor was also very coincidental, because it came from a word of his father. He said: "Why are your hands always clean and shiny like alcohol!". His father thought that he was suitable as a teacher, "one is a teacher, the other is a doctor". It was his father's encouragement that motivated him to study and choose a medical school to attend.
After graduating from high school, he passed the entrance exam to the City University of Medicine and Pharmacy Ho Chi Minh. During his studies at the school, he always worked hard and studied hard. After graduating, he was assigned to the obstetrics and gynecology department of Tu Du Hospital to study and work. Here, the doctor shows his talent in the field of obstetrics. He was given the opportunity to study abroad in France for 2 years, specializing in plastic surgery. After returning from studying abroad (in 2009), Dr. Huu Thinh returned home and continued working at Tu Du Hospital. In the process of working, Doctor Cao Huu Thinh is always dedicated and dedicated to his profession, so he has created miracles of "midwifery" for twins. Remember 7 years ago, there was the first 5-year-old birth in Vietnam "a mother with a round child" that attracted great attention to the Vietnamese community and the world, this is also considered a great progress. in Vietnamese medicine. that "director" from beginning to end for that 5-year birth is none other than Doctor Huu Thinh. Since then, his name has become more and more known, especially infertile and infertile families who always come to him with the desire to become a father and mother.
Up to now, Doctor Huu Thinh has been with the obstetrics department for 15 years. The doctor is not only good at his profession but he is also a very sociable person with colleagues, welcoming to patients. As a Master, he always sets an example for the young medical team in practicing medical ethics, regularly reminding them to maintain their behavior, communication, and avoid causing trouble to patients. core. In addition, Dr. Huu Thinh is also a teacher who is willing to exchange professional experience, dedicated to teaching young doctors and nurses in the department. The doctor always believes that: "The person who went before must guide the people who come after to inherit and develop together". And he always hopes that the next generations will promote the tradition from their predecessors and will increasingly bring the developed country's medicine to the world.
Nguoinoitieng. tv wishes doctor Huu Thinh always healthy and good work!

Close-up of the gentle face of obstetrician Cao Huu Thinh 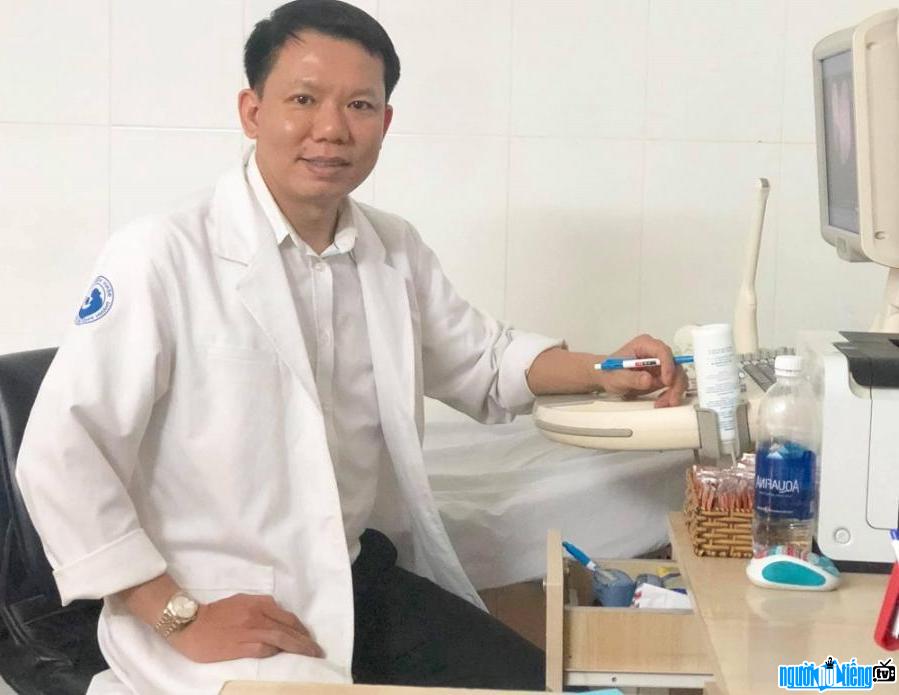 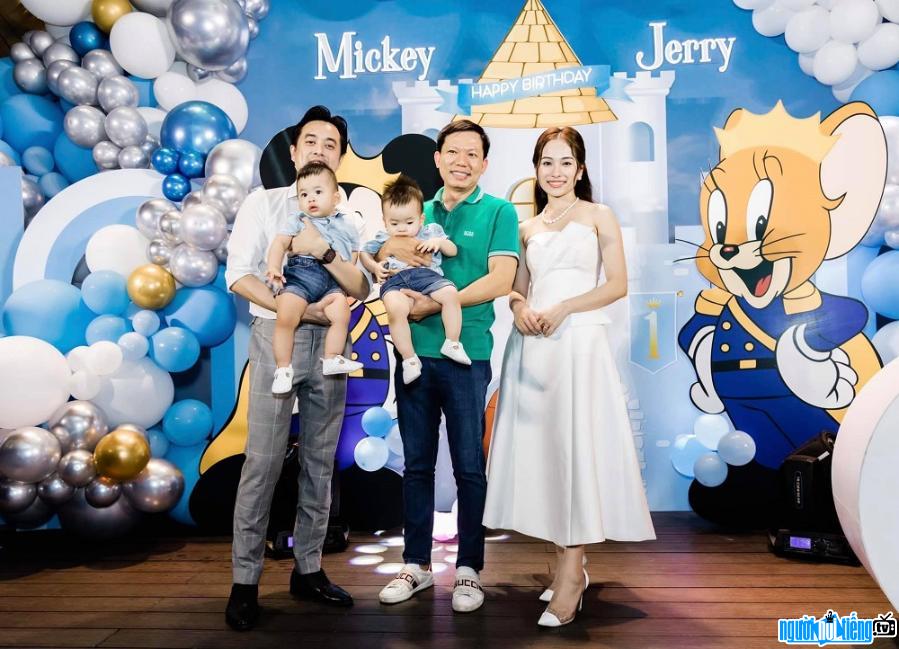