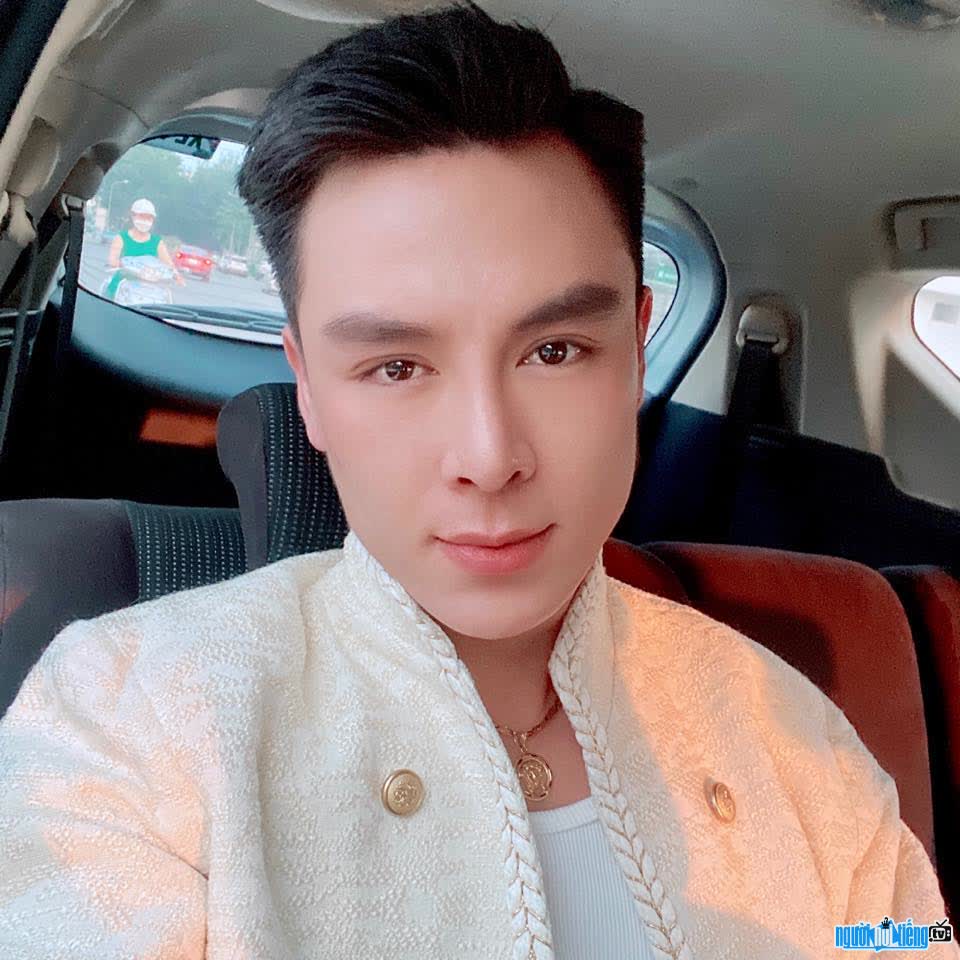 Who is Experts Hoang Tom?

Cosmetologist Hoang Tom was born in a poor countryside in Ninh Thuan province. Due to his family situation, he became independent from an early age to take care of himself. Previously, Hoang Tom studied acting at the School of Theater and Cinema in Ho Chi Minh City; But when he realized his passion for beauty work, he gave up his studies and started pursuing a field that he really loved. For more than 5 years pursuing cosmetic technology; Hoang Tom has achieved certain achievements. Up to now, he is a Co-Founder and holds the position of esthetician of "Beauty Center Nha Trang"
The difficult family situation has greatly affected the young man in the process. assert their abilities. But Hoang Tom has never blamed the situation nor seen it as his own barrier. During the 5 years of his career, Hoang Tom has never allowed himself to be satisfied with what he has. Hoang Tom continuously learns; Explore and hone your professional skills. He hopes to bring the most advanced and quality services to complete the customer experience. In addition, he also regularly participates in professional training for students in centers and collaborates with many cosmetologists in the city. ">Ho Chi Minh.
Hoang Tom always understands what he wants, needs and should do to do it. I love beauty; I love helping people become more beautiful, making them more confident in themselves. Right from the beginning of this job, Hoang Tom has always thought of one thing: "There's no one ugly in the world. Only people who don't know how to make themselves beautiful. Possess 1 A fresh, good-looking appearance means that you have much more opportunities to develop yourself. It may sound unfair, but life is always harsh like that. Love ourselves, then no one can do it for us." Because of that motto, he always receives love and trust from customers.

When was Experts Hoang Tom born?
Hoang Tom birthday 24-8-1995 (at the age of 27).
Where is Experts Hoang Tom's birth place, what is Zodiac/Chinese Zodiac?
Hoang Tom was born in Ninh Thuan, of Vietnam. Mr working and living in Ho Chi Minh, of Vietnam. Mr, whose Zodiac is Virgo, and who Chinese Zodiac is The Pig. Hoang Tom's global rank is 63036 and whose rank is 6 in list of famous Experts. Population of Vietnam in 1995 is about 72 millions persons.
Celebrities born in:
/ 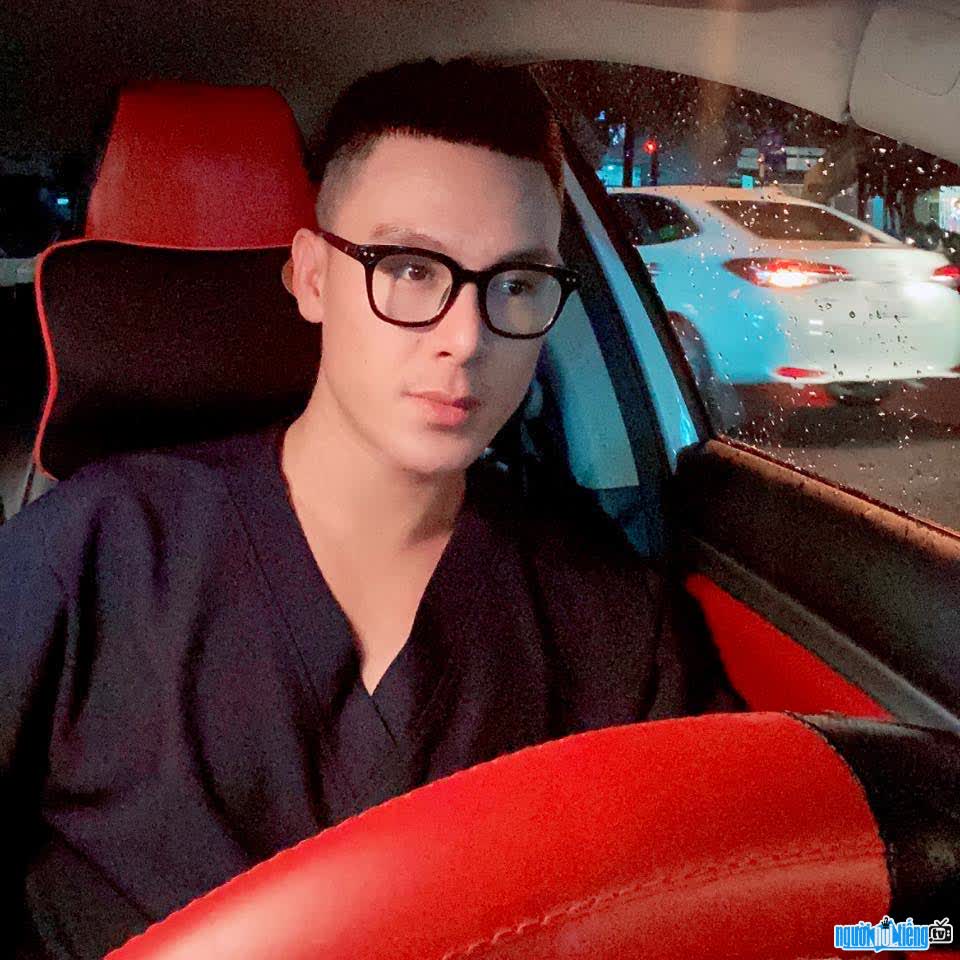 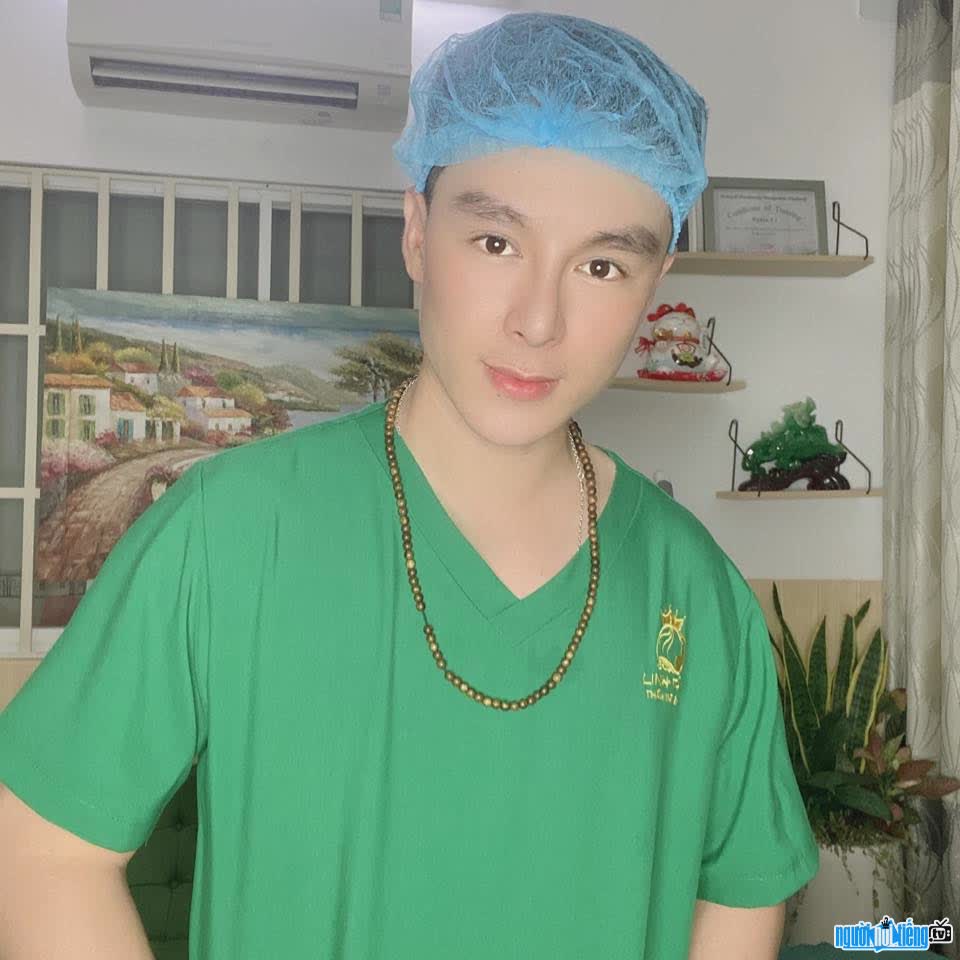 Hoang Tom has a great passion for the beauty industry 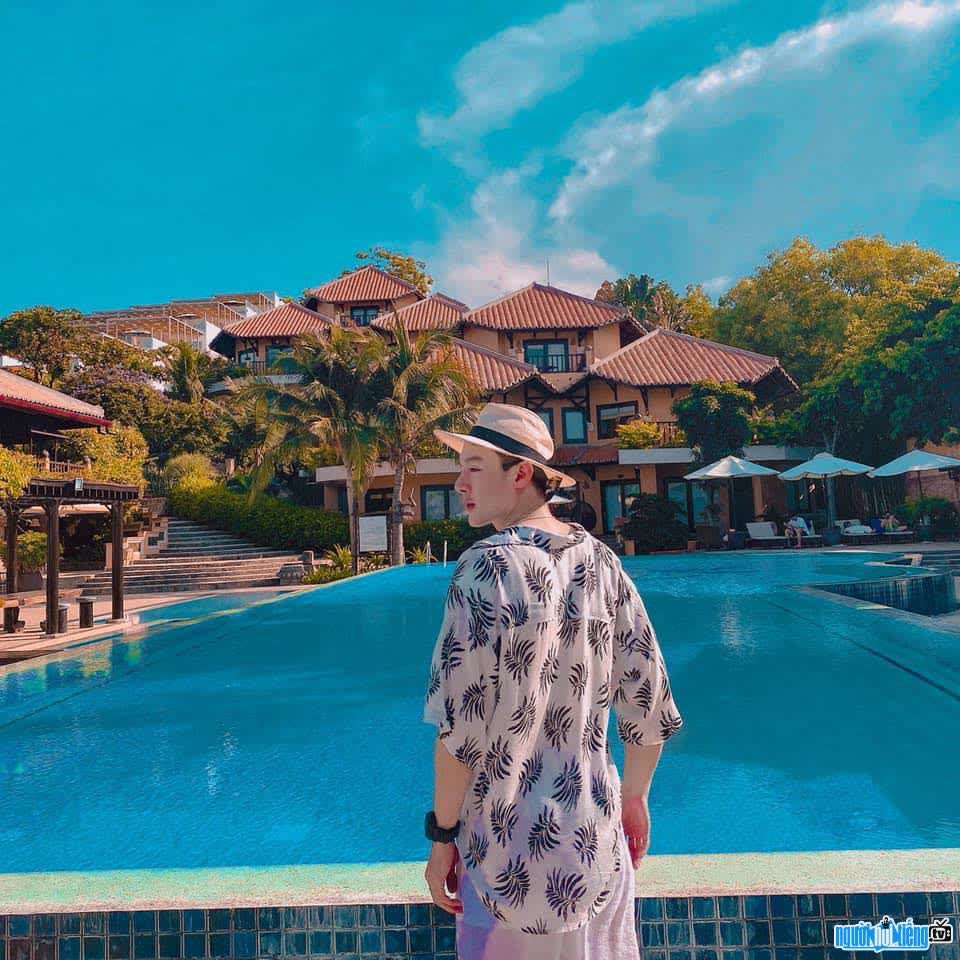 Events in the world in the birth year of Hoang Tom

Hoang Tom infomation and profile updated by nguoinoitieng.tv.
Born in 1995