Who is Fashion blogger Thao Nhi Le?
Thao Nhi Le is one of the prominent names of the world Rich Kids Vietnam is known by the people. Beautiful, modern and luxurious fashion style, that is the impression that anyone who sees Thao Nhi's personal page can also feel about this girl. In fact, Thao Nhi Le is a fashion blogger. She became known to the online community after participating in the music video "Don't leave me" by musician Mr Siro.
Thao Nhi has lived in Germany since childhood, is a prominent member of the rich Vietnamese association. Currently, Thao Nhi's personal Instagram account has nearly 160,000 followers. On her personal page, the girl born in 1994 often shares check-in photos at famous and luxurious landmarks. If you are a connoisseur, it is not difficult to realize that the outfits and items that Thao Nhi wears are of famous brands.
Thao Nhi is the second child in a family of four siblings. em. Nhi's father is currently working as a tattoo artist, and her mother is a nail technician in Germany. The 9X girl said that she had not previously determined what major to study, but perhaps she would study something related to fashion. Because of that, she chose to major in international retail fashion at the University of Reutlingen. This is also a stepping stone for her to come up with a business idea later on.
Perhaps many people still look at the rich children with an open eye, and it is not easy to recognize the achievements they make, or the clothes they wear. That's why being born rich is also a pressure. Thao Nhi is fortunate to be born in a family with good conditions, but with a person with passion and consciousness like her, she does not want to be labeled a "rich child", but wants to be mentioned with colorful stories. more personal color. She has a wish that the public will see her as a girl returning from Germany and bringing a new breeze to Vietnamese fashion. That is also the reason that Thao Nhi accepted to leave her family after graduating. About setting up a career in Saigon, Thao Nhi wants women to feel more confident and love themselves when they wear the clothes they make. 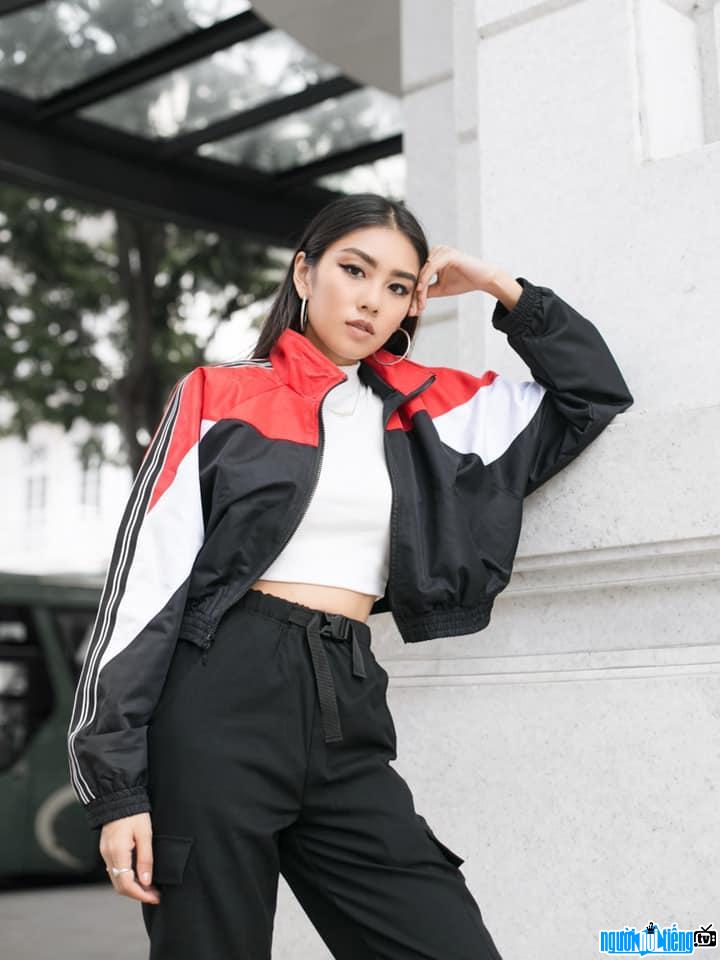 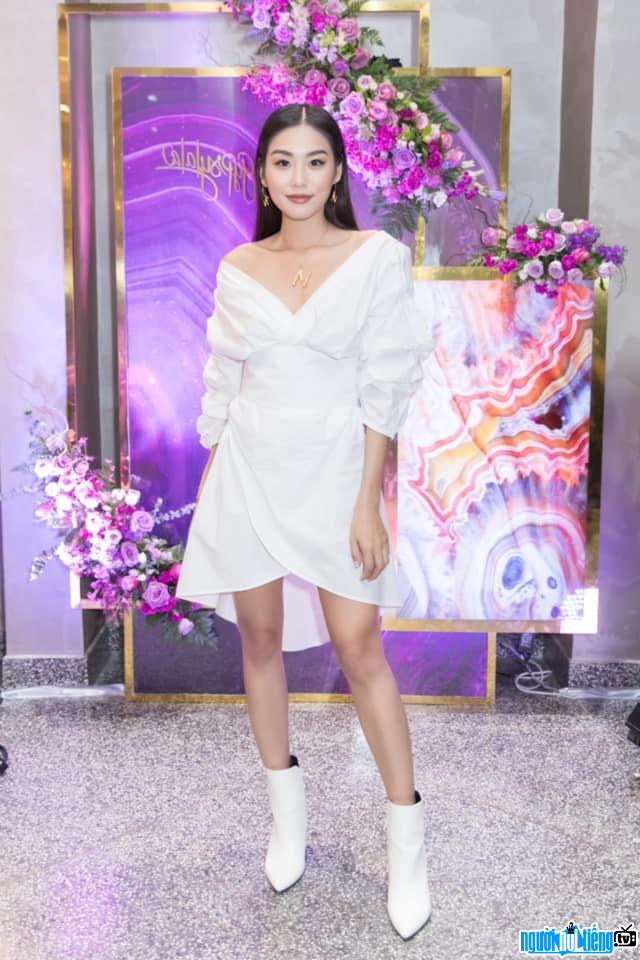 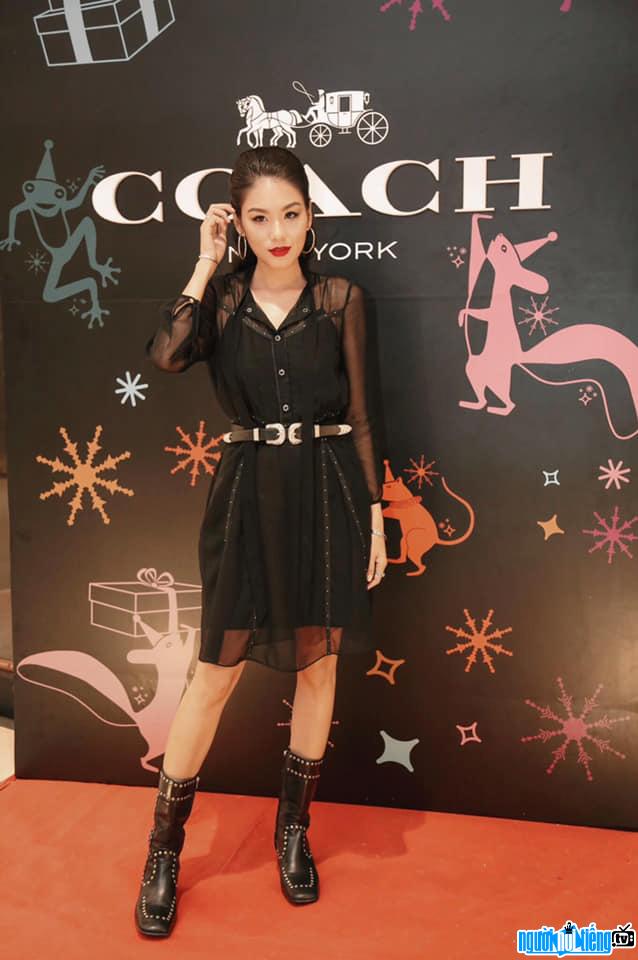