Who is Fashion designer An Vi?
An Vi, whose real name is Tran Anh Vu, is a famous fashion designer, one of the most popular fashion designers in recent times. She is a member of the LGBT third-sex community. She attracted the attention of fashionistas after attending many large and small fashion weeks across the country.
In recent years, An Vi is a name that many fashionistas in Ho Chi Minh city favorite. She is a member of JS Brand and belongs to the LGBT community. The designer born in 1992 had suffered many difficulties and derision, but her current life has had many successes and new joys. She was born into an ordinary family, and is the only son of the family. So from a young age she felt the sexual pressure of a man that her family placed on her. The older she gets, the more An Vi herself understands what she loves. She decided to change her appearance to be true to her true gender. The original designer Kien Giang doesn't want to deceive herself. Currently, she is working as a fashion designer and model.
Since childhood, An Vi has loved girls' outfits. Vi often takes out her mother's clogs to go and finds it very interesting. There are many times, she wants to ignore the suggestions to live true to herself, but Vi's family does not want that, they want Vi to do well in the task of maintaining the breed. In 2012, she was determined to register for the 3rd World Next Top Angel competition. She excellently won the military position. This contest has helped An Vi have the courage to perform the transgender surgery. In 2014, she used her meager money to go for a breast augmentation. After revealing her true gender, she suffered many scandals. In 2017, she continued genital surgery. So far, this 9X designer has perfected his body.
After undergoing gender reassignment surgeries, An Vi embarked on a sewing career. She studied more about fashion design. At first, she only sewed simple clothes. Later, when there was little capital, An Vi rented a small apartment in Ho Chi Minh City. Ho Chi Minh City to expand business. At this point, she also began to experience. Up to now, An Vi is a designer who has been ordered by many top stars in Vietnam such as: Ly Nha Ky, Hoang Thuy Linh...

Summary of An Vi profile

Portrait of fashion designer An Vi

image of fashion designer An Vi with pink color 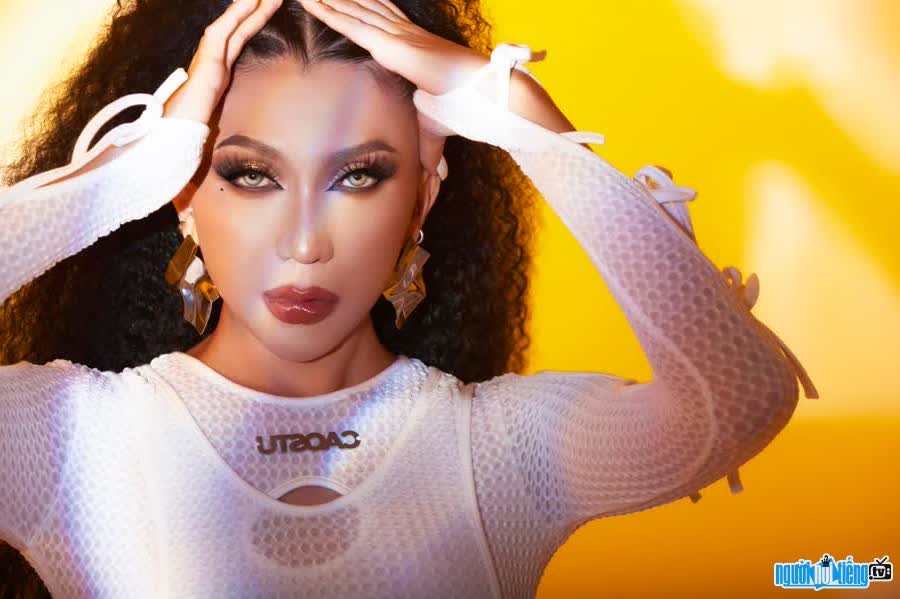 close-up of designer An Vi's face 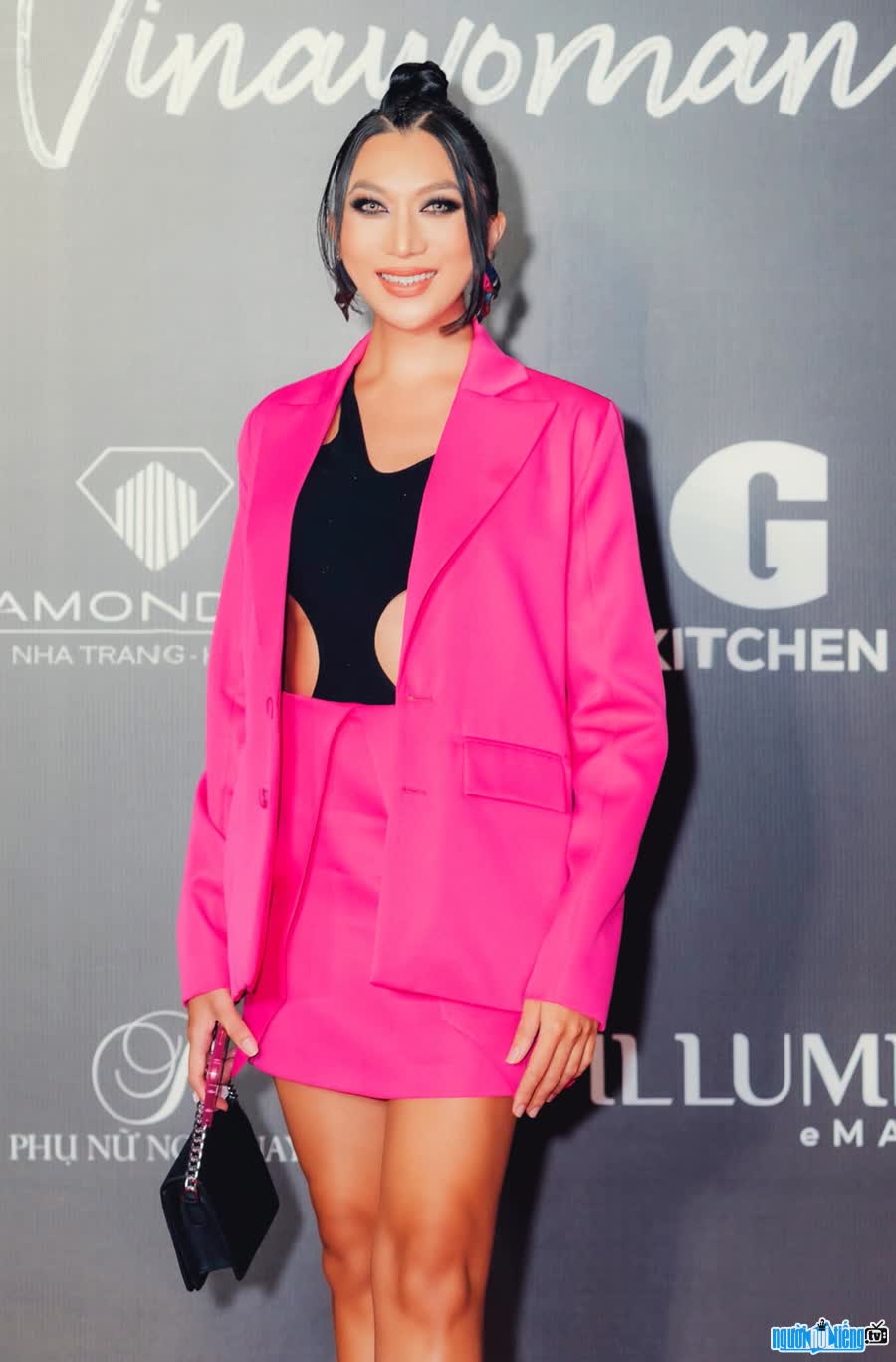 image of designer An Vi at a fashion event

Events in the world in the birth year of An Vi

Note about Fashion designer An Vi

An Vi infomation and profile updated by nguoinoitieng.tv.
Born in 1992