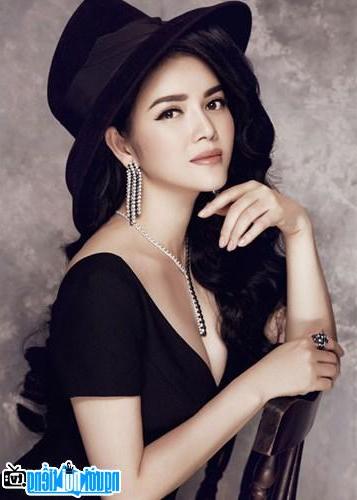 Who is Performer Ly Nha Ky?
Ly Nha Ky, whose real name is Tran Thi Thanh Nhan, is a Vietnamese advertising model, film actress, businessman, and social activist. In the field of cinema, Ly Nha Ky is known to the public through her role as Diem Kieu in the TV series "Kieu and the giants". In social activities, she is known as the first Tourism Ambassador of Vietnam (2011), as a brand ambassador for the automaker's C-Class and E-Class cars. Mercedes-Benz, is the representative image of Acer Aspire One, ambassador for Avon cosmetics (2009), Smile Ambassador in Vietnam for Operation Smile (2009).
April 11/ 2010, Ly Nha Ky was honored to be one of 28 individuals to receive the Gold Cup "For the development of the community".
In November 2012, Ly Nha Ky and the Vietnamese sports delegation went to Macau to campaign. the right to host ASIAD 2019. On November 8, 2012, OCA officially announced that Vietnam won the right to host the 18th tournament for the first time. However, due to financial difficulties, Vietnam then withdrew and did not organize this congress.
Ly Nha Ky is also an entrepreneur when she is a business owner operating in many fields such as investment consulting, real estate business, diamond shop business, fashion handbags, brand fashion watches. High-class Italian... As a talented person in many fields, Ly Nha Ky is also fluent in many foreign languages ​​such as: English, German and Chinese.
However, Ly Nha Ky was also involved in scandals such as:
- Wearing an open-breasted dress in the play "General Vo Nguyen Giap and the symphony Dien Bien"
- Suspected university graduation certificate is fake.
Currently, Ly Nha Ky is holding the position of Vice President of Sheenhok International Charity Foundation and President of Sheenhok Foundation in Vietnam. She sponsors the construction of houses of gratitude, rural bridges, grants scholarships to excellent students, donates bicycles, and does eye surgery for poor children across Vietnam.

Her father, Mr. Tran Ngoc Ly, a soldier in Rung Sac, passed away in 2005 due to recurrent war wounds. Mr. Tran Ngoc Ly was posthumously awarded the title of martyr by the state.

When was Performer Ly Nha Ky born?
Ly Nha Ky birthday 19-7-1982 (at the age of 41).
Where is Performer Ly Nha Ky's birth place, what is Zodiac/Chinese Zodiac?
Ly Nha Ky was born in Ba Ria Vung Tau, of Vietnam. Ms working and living in Ho Chi Minh, of Vietnam. Ms, whose Zodiac is Cancer, and who Chinese Zodiac is The Dog. Ly Nha Ky's global rank is 86 and whose rank is 9 in list of famous Performer. Population of Vietnam in 1982 is about 55,69 millions persons.
Celebrities born in:
/ 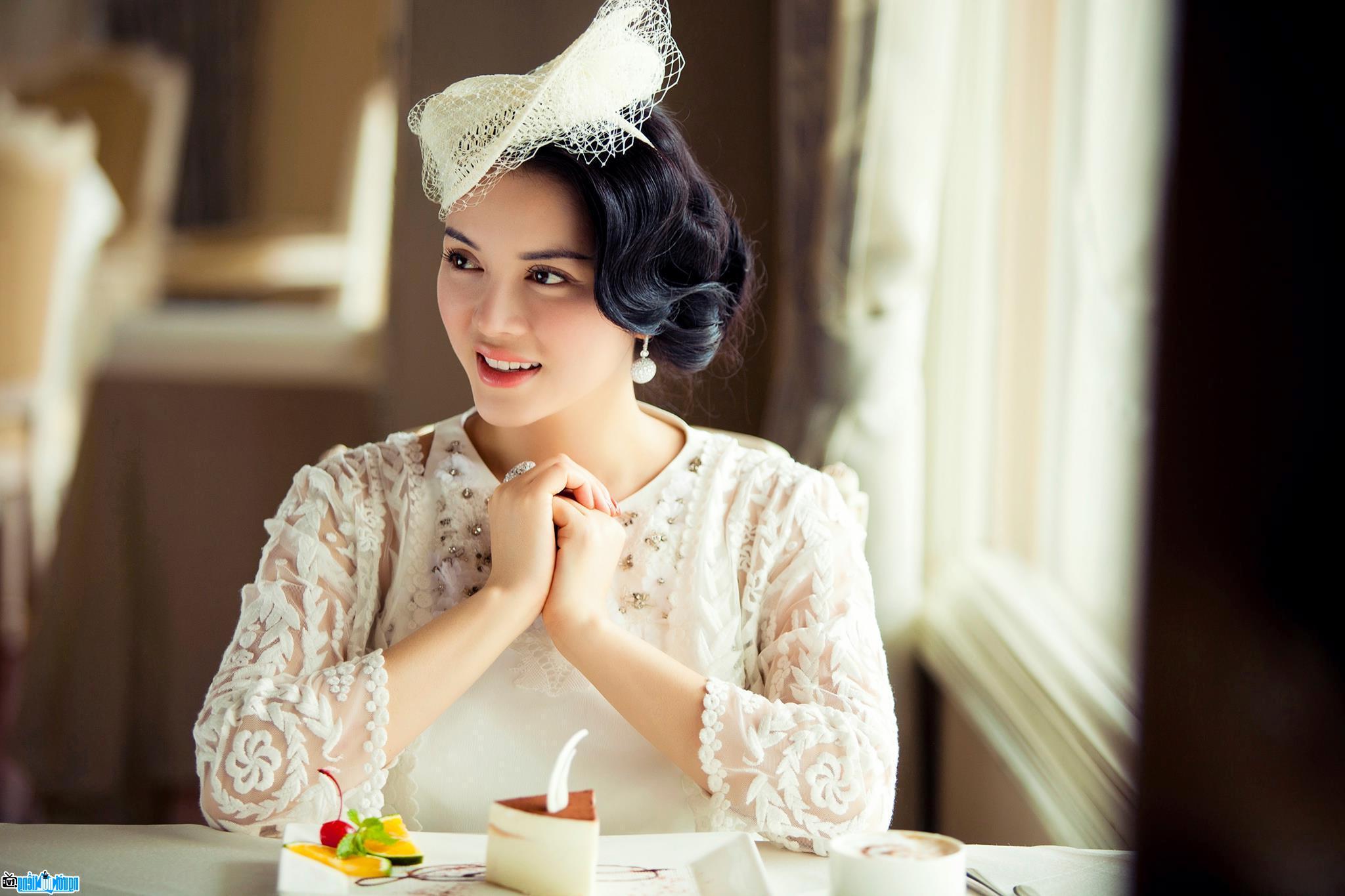 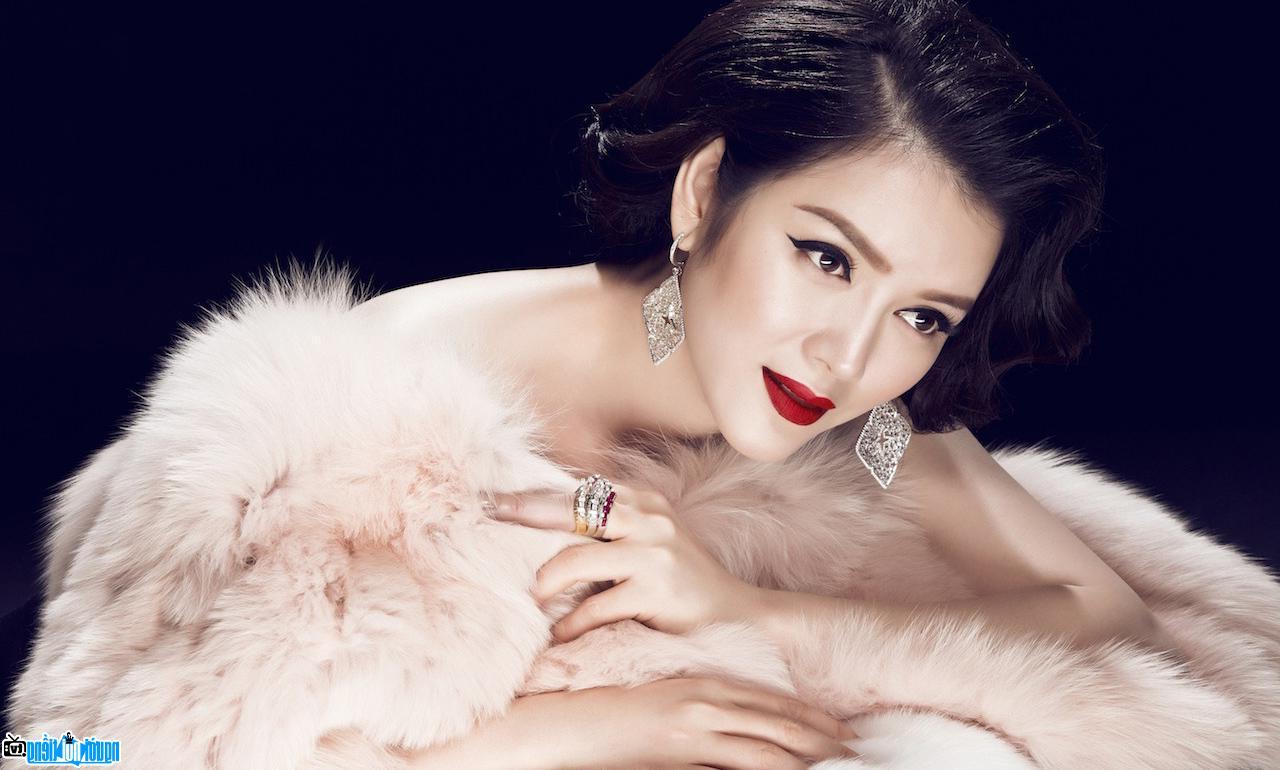 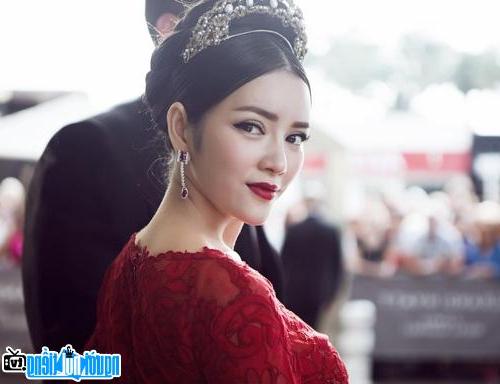