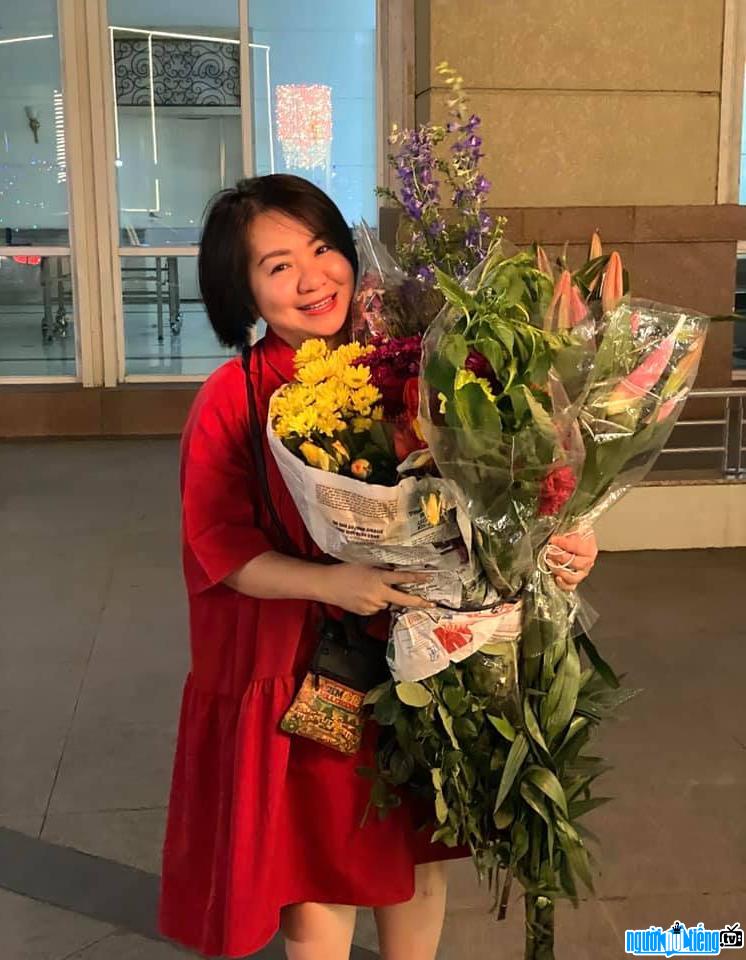 Who is Fashion designer Trang Le?
Trang Le's full name is Le Thi Quynh Trang, she is currently the president of the Association of Southeast Asian Fashion Designers (CAFD), and is also the president of the Vietnam International Fashion Week. a large audience as well as artists know and love. She is a person who has made many positive contributions to the country's fashion industry, especially the Vietnam International Fashion Week program founded by herself. She is the first designer who dared to pioneer to pave the way for Vietnamese fashion to reach out to the world side by side with international fashion quintessence. It was the birth of Vietnam International Fashion Week that helped her bring Vietnamese fashion to many foreign tourists.
She is especially a person who loves Italy very much, not only about the people, culture, cuisine or fashion of Italy. Therefore, right from the moment she entered the fashion industry, Ms. Trang Le had her next plans to bring Italian fashion style to Vietnam. She has found the most stylish features of Italy to Vietnamese audiences and vice versa. And it is the Vietnam International Fashion Week that has brought the relationship between the two countries Italy-Vietnam closer together through the fashion week. Not only that, but she also constantly connects and brings eye-catching fashion shows of talented Italian designers to Vietnamese audiences through the programs Vietnam's Next Top Model, The Face Vietnam, Vietnam International Fashion Week.
With her active contributions in promoting the image of Italy to Vietnam, she was recently appointed by the Italian consul general at Ho Chi Minh City Mr. Dante Brandi awarded the Order of Merit - the title of Knight in the field of fashion to Ms. Trang Le. She is the first designer to receive this prestigious medal. It is this encouragement that gives her more motivation to try harder in bringing Vietnamese fashion to new heights. And especially the Vietnamese-Italian relationship will be increased through fashion.
Wish designer Trang Le a lot of health so that she can continue to contribute more to the fashion industry in the country! 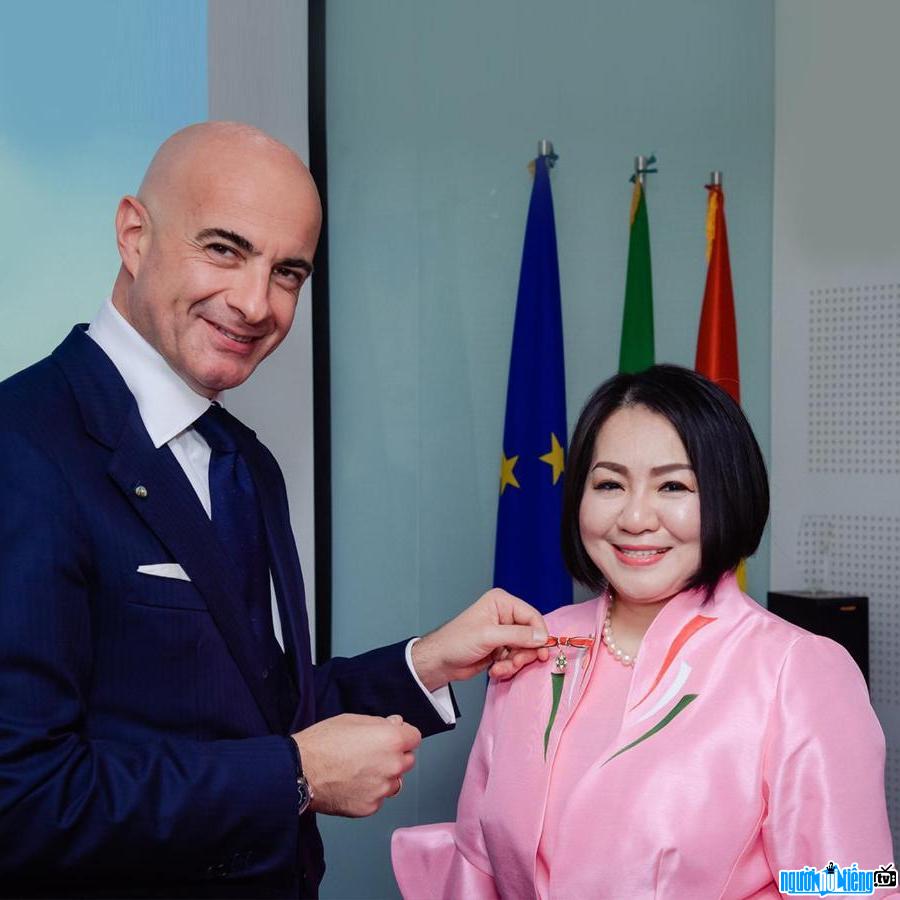 Image of Mrs. Trang Le receiving the Order of Merit from the Italian Consulate General in Ho Chi Minh City Events in the world in the birth year of Trang Le

Trang Le infomation and profile updated by nguoinoitieng.tv.
Born in 1976