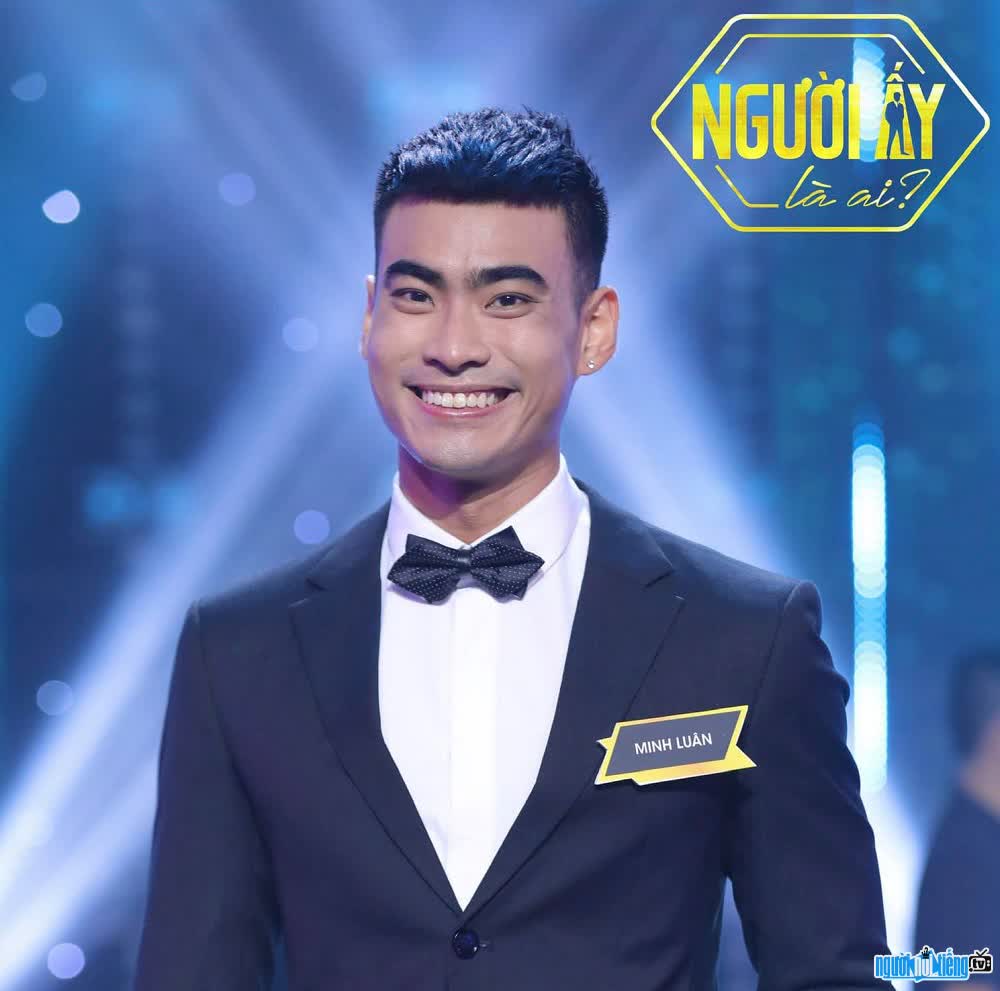 Who is Fitness Coach Trinh Minh Luan?
Trinh Minh Luan is a handsome and multi-talented young man. He is currently a fitness trainer and also a freelance event MC who is interested and loved by many people.
Minh Luan owns a body that is considered "extreme" by women because of its impressive height and muscular 6-pack muscles. In order to have the beautiful body as he is now, he has put a lot of effort in the gym. Previously, Luan was obese with a weight of nearly 100 kg. The reason he has such a "terrible" weight is because the guy who works as a tour guide, communicates and eats with friends and customers constantly makes his body gain weight without braking. And that caused him health problems, even when walking, he felt breathless. Realizing his health has problems, the guy decided to give up his job as a guide, away from drinking tables and useless gatherings to improve his health. Since then, he knew the gym, worked hard and built a suitable diet for himself. And the heavens did not betray the kind-hearted, after a period of persistent practice, Luan had a solid body, no excess fat and much better health. The more he practiced, the more useful the gym was, so he decided to pursue a career in PT with the desire to encourage and encourage everyone to work hard to improve their health. Not only is an enthusiastic and enthusiastic coach, but the young man Minh Luan also pursues a career as an event MC. At the same time doing both jobs at the same time, he also feels pressure and stress. But above all when doing the work that he loves, he always motivates himself to try to complete well. He believes that being a host and a fitness trainer can complement each other to help him further develop his career.
In addition to devoting herself to work, Minh Luan also spends time resting, relaxing and traveling with family and friends. Each trip helps Luan get interesting experiences, gives him more motivation to complete new jobs.
Share a little more about future plans, PT- The young MC said he will do his best to achieve more success. Luan also hopes to receive more and more love from everyone. 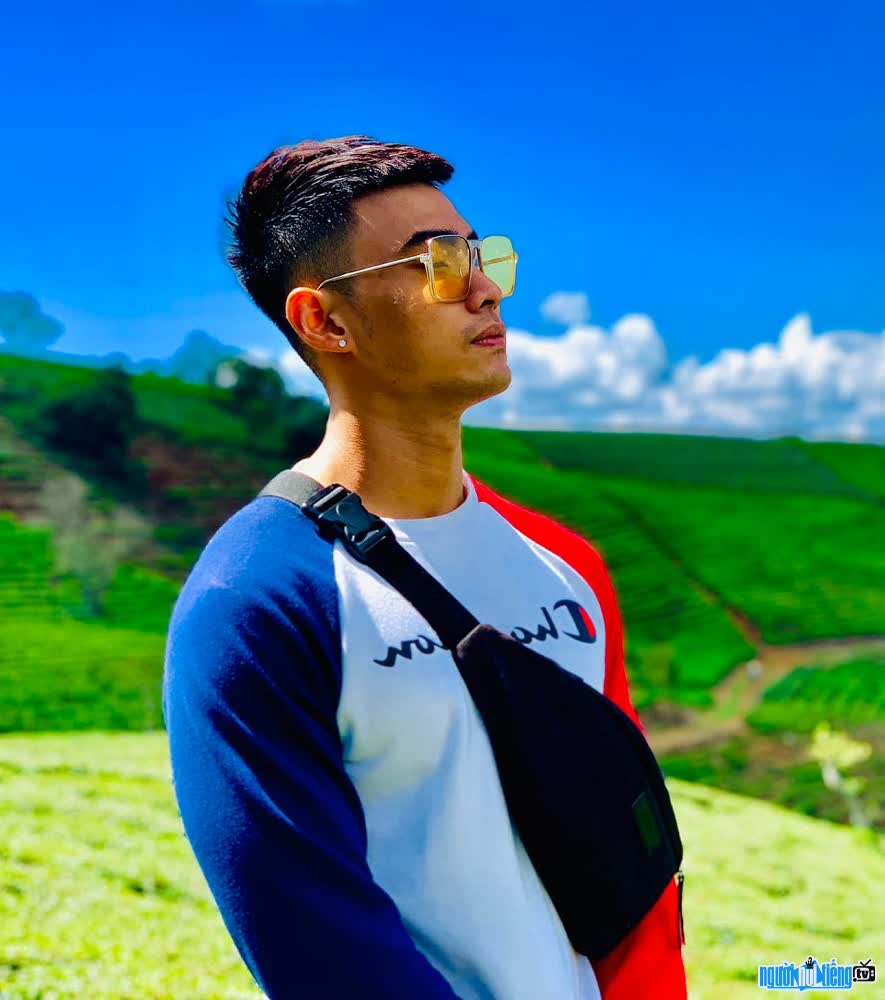 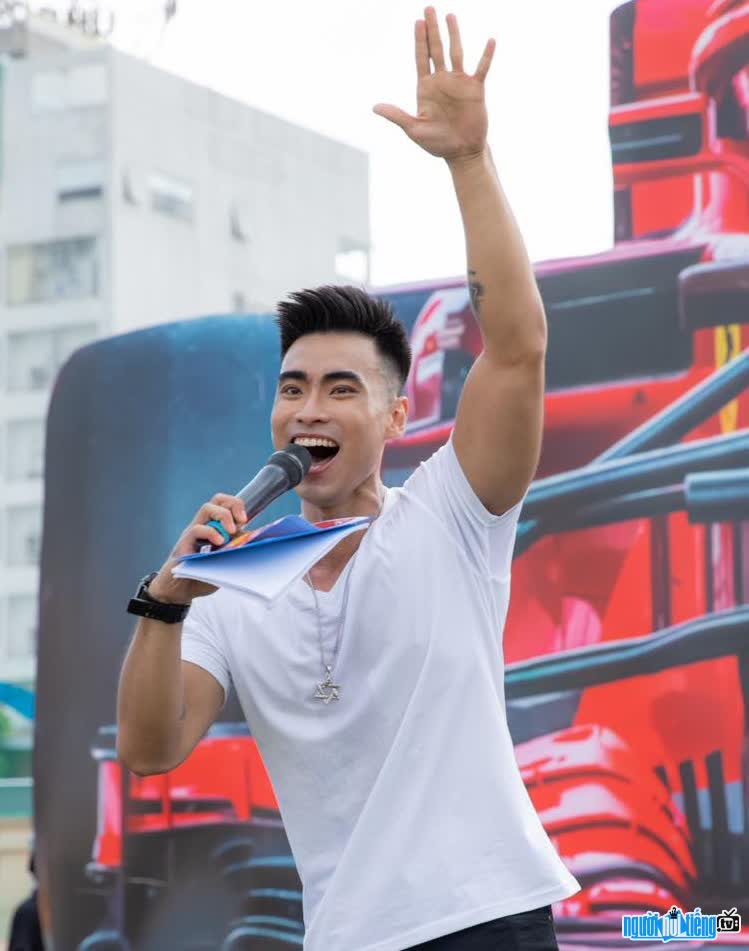 Trinh Minh Luan is on fire when MCing the event 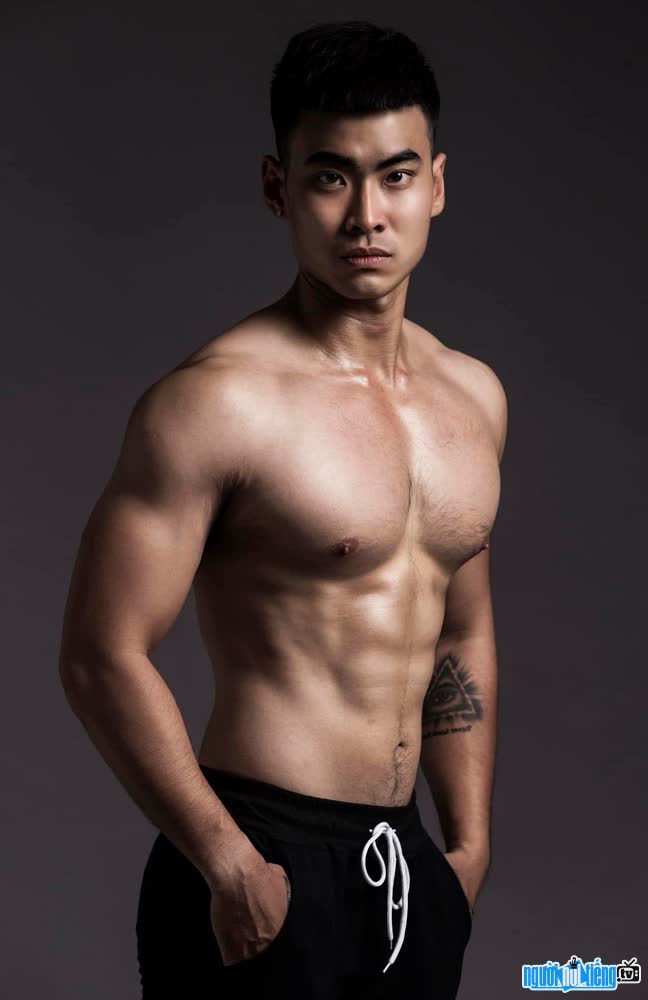