Who is Football player Duong Thanh Hao?
Duong Thanh Hao is a talented young football player. He currently plays as a central defender at football club Binh Dinh.
Player Duong Thanh Hao who did not follow football since childhood, when he finished 12th grade, he and his friends went to play football in Ca Mau. Since then, the passion for football kept growing in him and he decided to follow the career of a player.
When he was just starting his career, Binh Dinh boy also faced many difficulties. , the challenge of having to get used to a new environment while being away from family. But he went above and beyond to pursue his passion, and was determined with the path he had chosen. Up to the present time, young player Duong Thanh Hao has been with the ball for nearly 14 years, from a horizontal player he has gradually become a core central defender of Binh Dinh club. He was once nominated for the Vietnam Golden Ball - Best Young Male Player.
Sharing a bit about the injury incident on the pitch, the player felt quite concerned. Because he is also quite old now, so he always pays attention to his health so that he can devote himself to football. He always carries with him the motto to try harder. But even though he burned out on the football field and spent a lot of time practicing and competing, he always took time off for a day or two to visit his wife and children.
When asked about his future plans. Next time, the Quy Nhon player said that he himself always tries his best in the present, but does not dare to think much about the future. He will continue his career as a player until he feels he has contributed enough to football, then he will think about the future. Whether now or in the future, family is always the most important thing to him. When he has a long vacation, he will spend time traveling with his family to the most beautiful places in the country.
Nguoinoitieng. tv wishes you to always be healthy, play well and be more and more successful in your football career 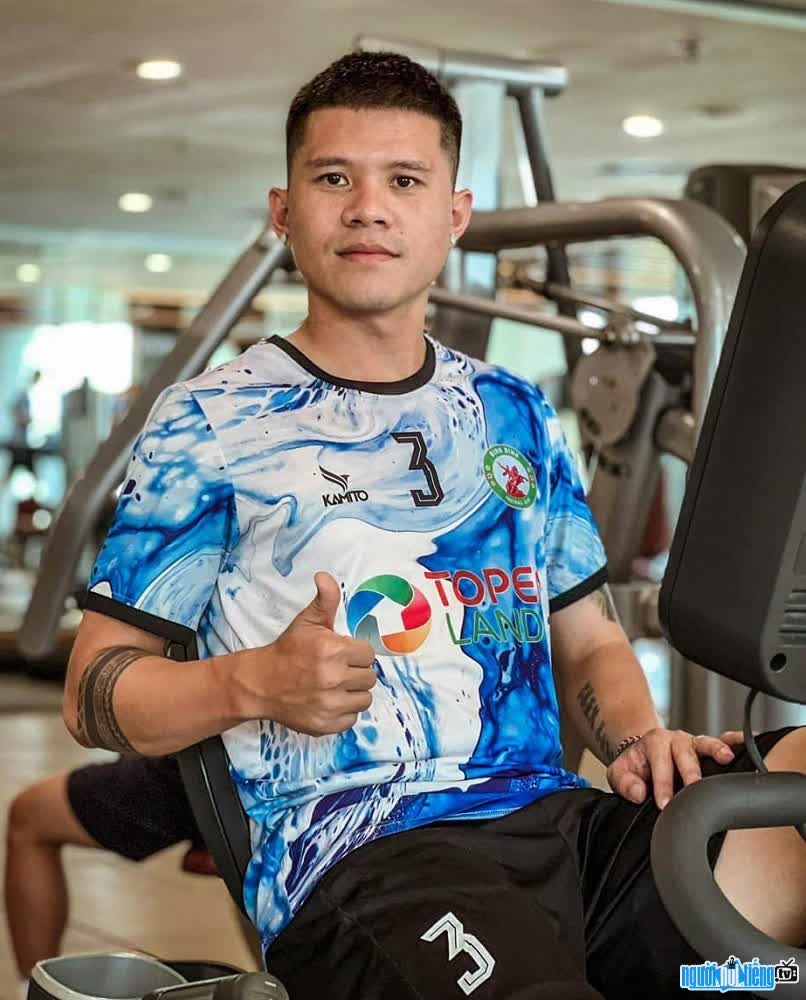 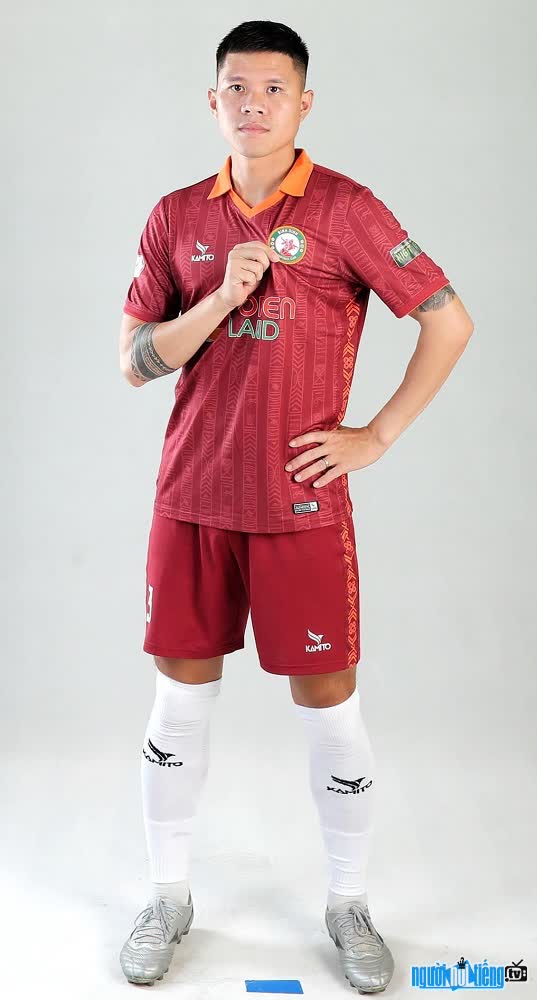 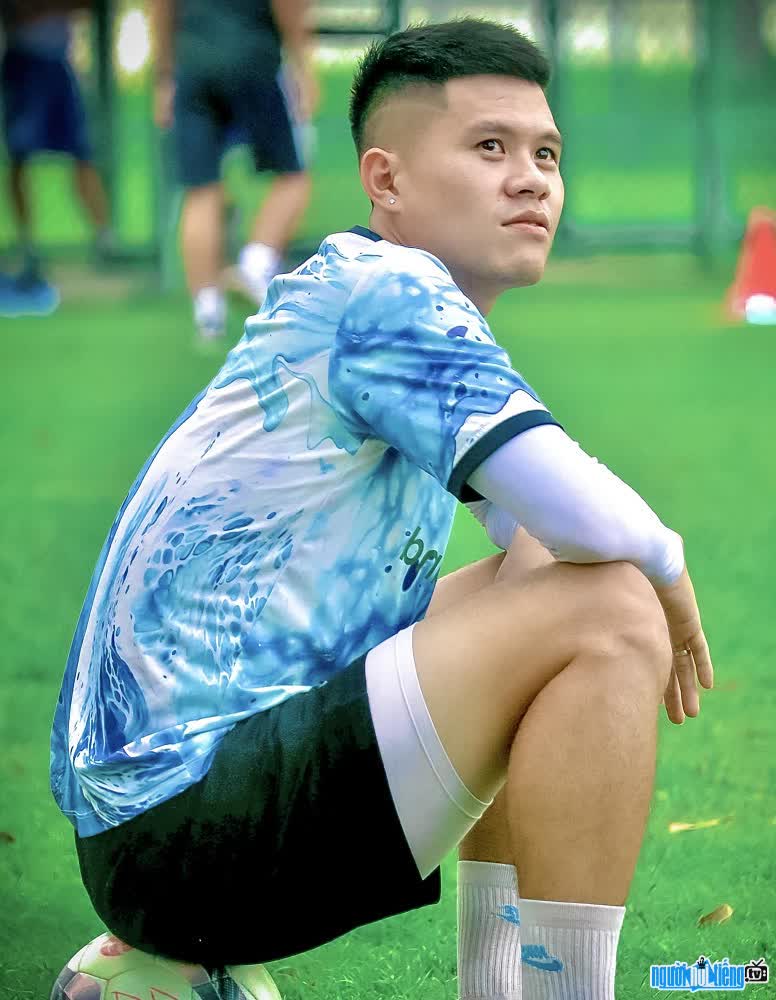