Who is Football player Le Thanh Phong?
Le Thanh Phong is a handsome and extremely talented young player. Currently, Le Thanh Phong is playing as a central defender for Saigon Football Club.
With a passion for football from a young age, Le Thanh Phong has always worked hard to practice and follow Pursue the path of becoming a professional footballer.
In 2010, Le Thanh Phong joined PVF, with good body right from the start, he was tried by PVF coaches in the central defender position and he did not disappoint when he played very well. With the advantage of being taller than 1m75 and weighing 70kg, Thanh Phong has both good air combat ability and strong hand-to-hand combat. In addition to the physical advantage, Thanh Phong also has the ability to judge the ball quickly, he always makes the opponent's strikers face many difficulties.
Thanh Phong has won the national championships of U15, U17, U19 and Second place with PVF's youth teams.
Remarkable achievements that Thanh Phong has achieved:
- Runner-up National U13 Football Championship 2011 (with U13 PVF)
- Champion of National U15 Football Championship 2013 (with U15 PVF)
- Runner-up in 2014 ASIA CHAMPIONS TROPHY U16 Football Championship (with U16 U16) PVF)
- Champion of 2015 national U17 football tournament (with PVF U17)
- 2015 national U19 football championship champion (with PVF U19)
- Third place in U19 football tournament National Championship 2016 (with PVF U19)
- Champion of National Second Division 2016 (with PVF Second Division team).
Recently, Thanh Phong has received more attention from the online community when he is the "young pilot" of the model and actress Le Ngoc Trinh. The couple's sisterly relationship lasted for 2 years. Both are still very happy now. Particularly, the midfielder U21 Vietnam is growing up and is very loyal to Ngoc Trinh.
Nearly time Here, Thanh Phong and Ngoc Trinh officially broke up after 2 years of working together. The reason is said that central defender "Thanh Phong" is a guy who "catches many fish". 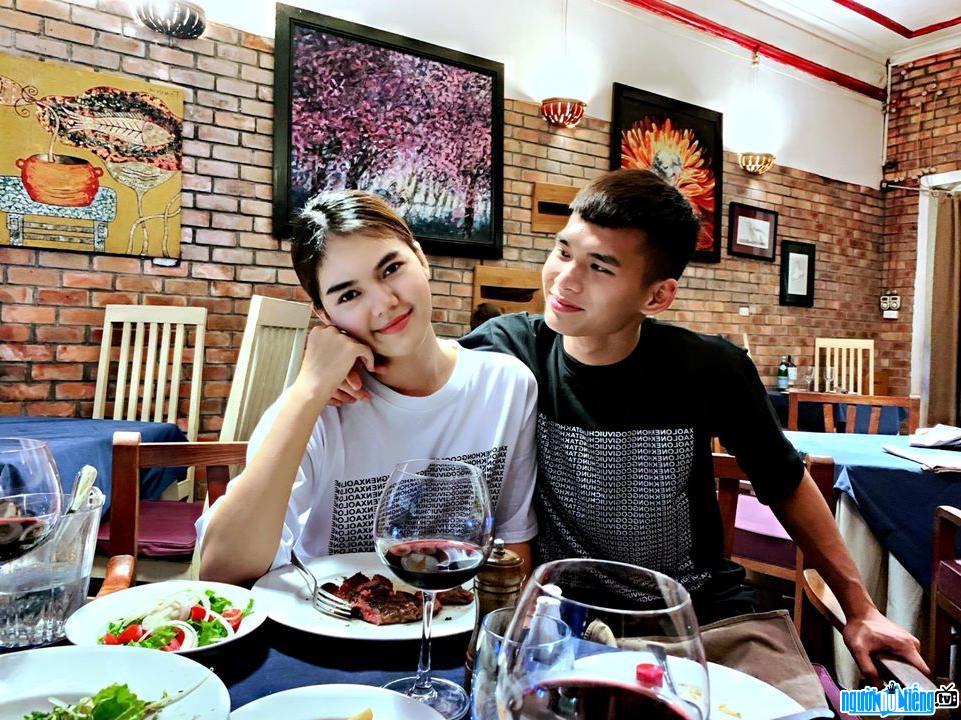 Le Thanh Phong is happy with his beautiful girlfriend 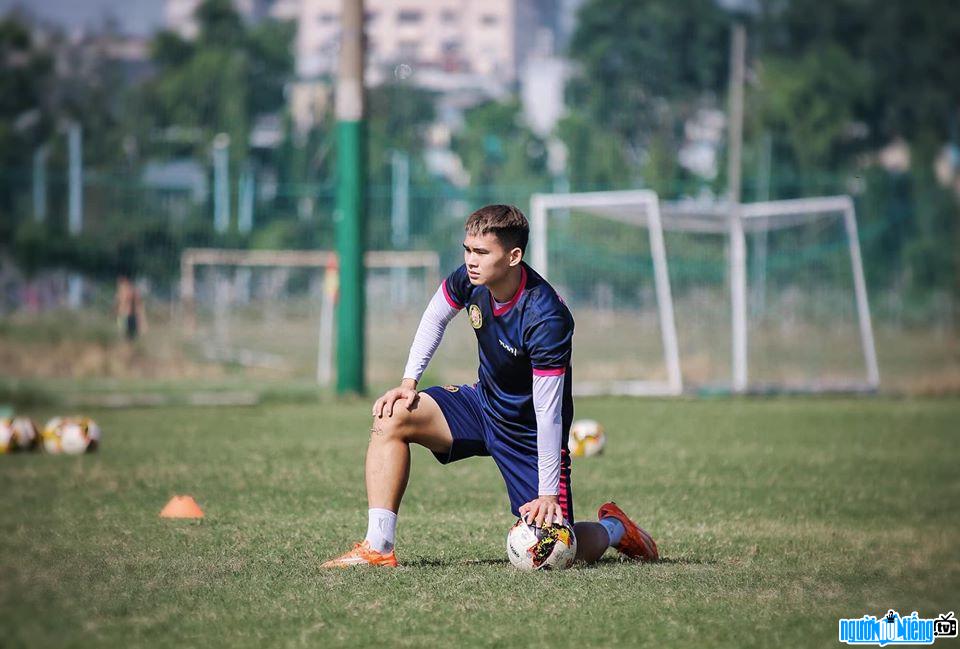 Le Thanh Phong is enthusiastically practicing on the field 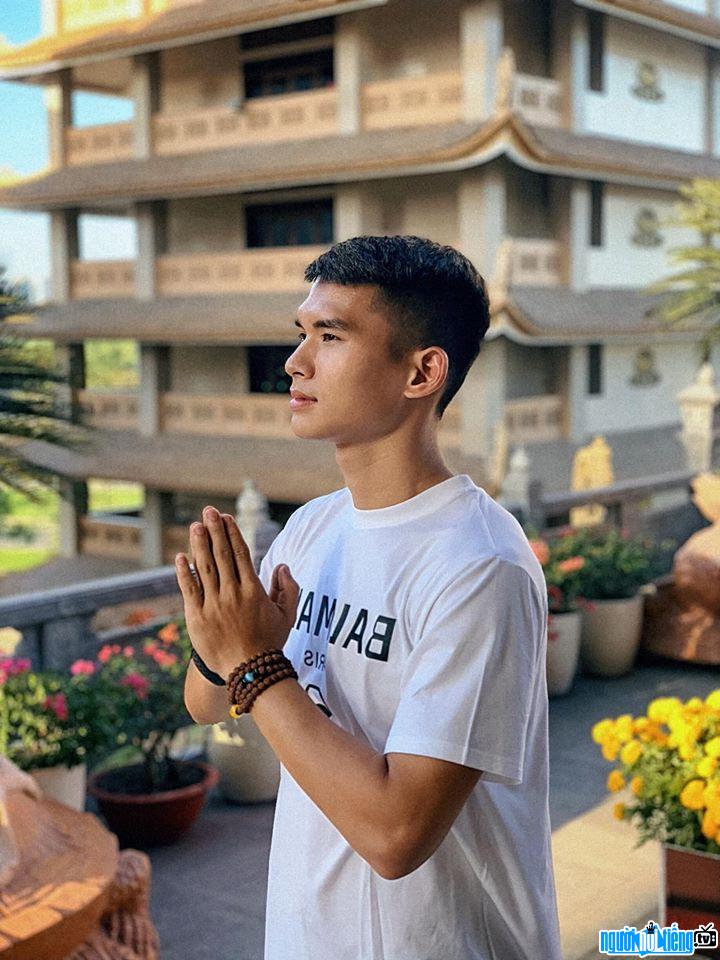 Le Thanh Phong is handsome with a charismatic angle.