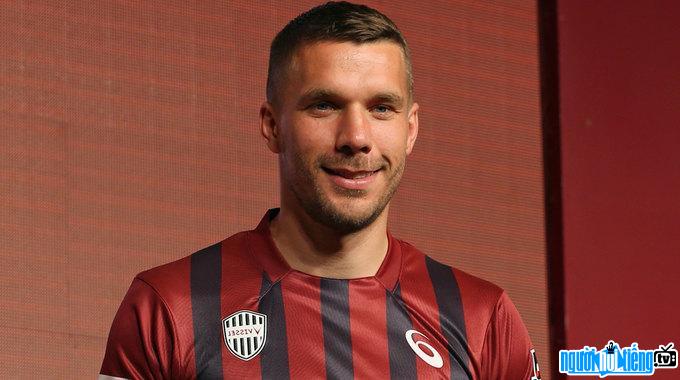 Who is Football player Lukas Podolski?
Lukas Podolski full name is Lukas Josef Podolski, is a famous German football player of Polish origin who currently plays for Vissel Kobe club as a striker. He joined 1. FC Köln in 1995 and has been in the official squad since 2003. After 81 appearances for this team, he decided to move to Bayern München. After 3 years playing at Bayern München with a domestic championship record, he moved to Arsenal in the Premier League in 2002.
The shining form while playing for FC Köln helped Lukas Podolski be coached. Germany national team coach Rudi Völler called him to the German national football team. His first match was against Hungary at Kaiserslautern on June 6, 2004.
At Euro 2004, he was the youngest player in the German national football team's squad. However, he was only available in the match against the Czech Republic to replace player Torsten Frings. But the German team was eliminated in the group stage of Euro 2004.
Personal achievements:

Lukas Podolski started his football career in 1991 with FC 07 Bergheim.

Lukas Podolski was married to Monika Puchalski in 2011. His son ouis Gabriel Podolski was born on April 14, 2008. 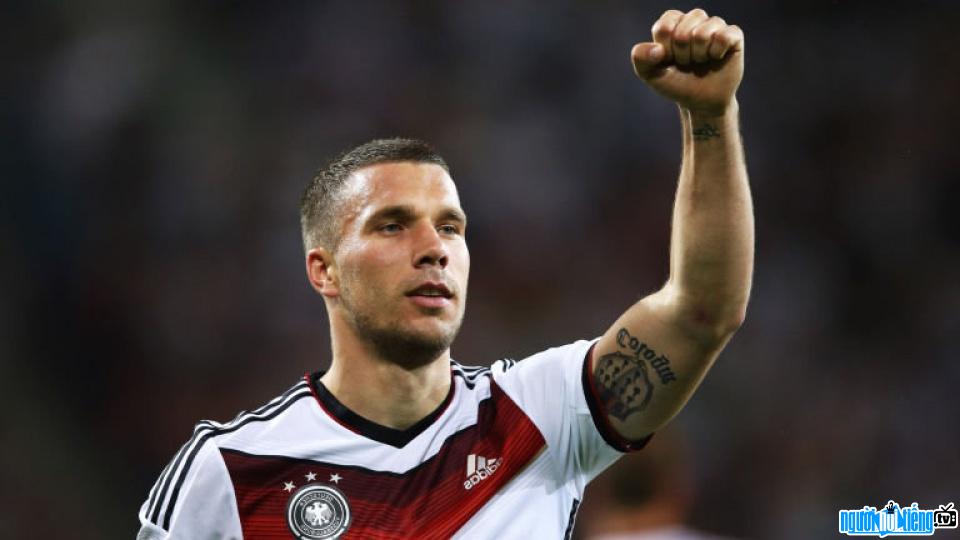 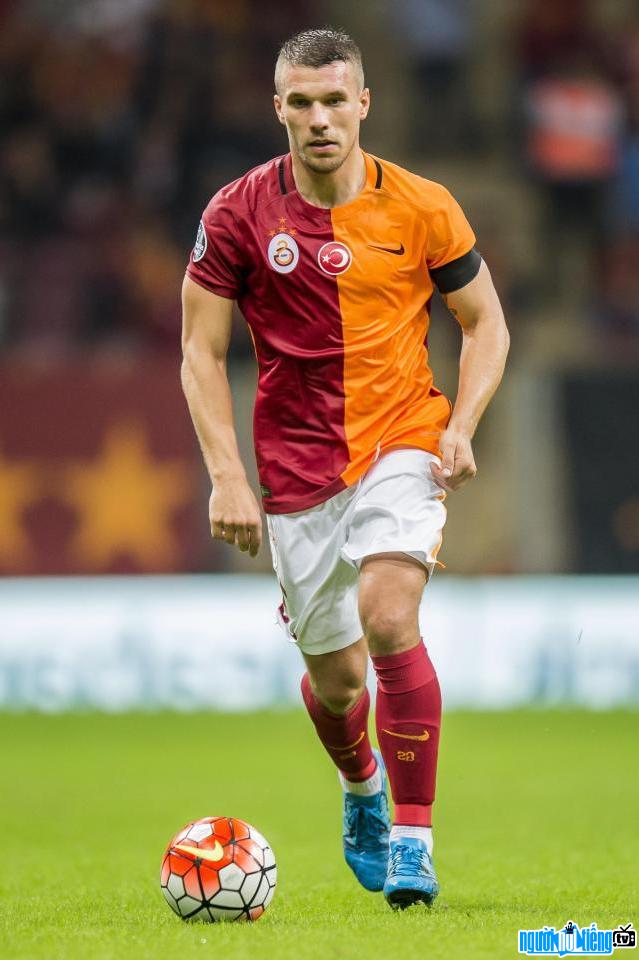 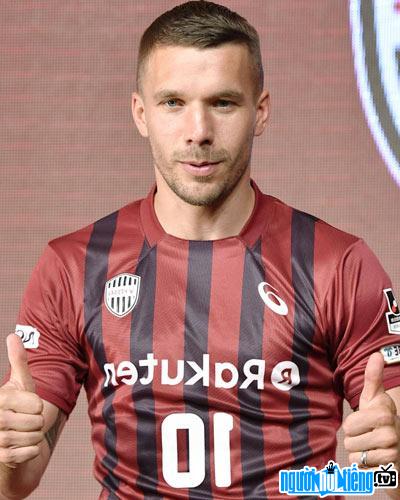 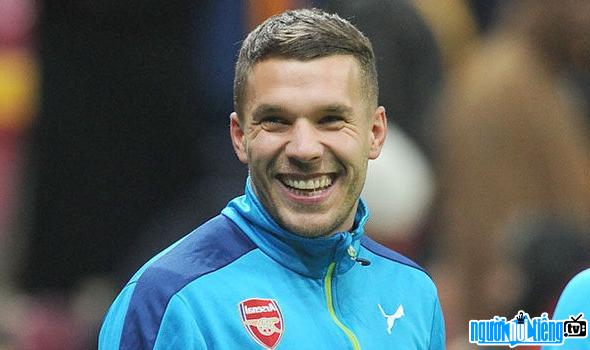 Picture of player Lukas Podolski with a bright smile

Events in the world in the birth year of Lukas Podolski

Lukas Podolski infomation and profile updated by nguoinoitieng.tv.
Born in 1985