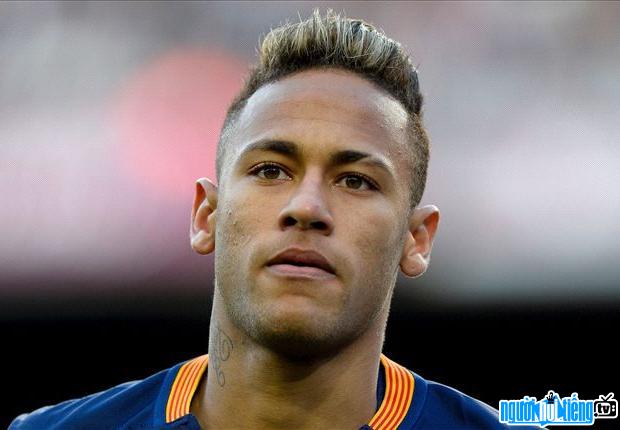 Who is Football player Neymar?
Neymar full name Neymar da Silva Santos Júnior, is a Brazilian football player. Currently, he plays as a striker for the Brazil national team and Barcelona football club.
In 2003, Neymar signed with Santos. In Santos' shirt, Neymar's performance is likened to famous Brazilian players such as Robinho or Pelé. Because of that, he has been targeted by many famous football club owners such as Manchester United, Real Madrid, Chelsea, Inter Milan and Juventus. Even Real Madrid club once announced that they had signed a contract agreement with Renato Rodrigues, Neymar's agent. Before this information, Santos fiercely protested and offered a price of 30 million euros for Neymar to keep him until December 2014. Neymar scored five goals a month for Santos in the 8-1 match against Guarani in the round of 16 of the Brazilian Cup. In 2010, Santos became the champion after defeating Santo André in the final. At Copa Libertadores 2011, Neymar scored 6 times for Santos and put him in 3rd place as the top scorer of this tournament. In September 2011, the leader of Santos, Luis Alvaro de Oliveira Ribeiro, challenged and threatened to sue Real Madrid for illegally approaching Neymar. Around this time, Santos offered Neymar a contract with a salary increase of 50%, equivalent to the salary paid by European football clubs, so that he could stay at the club until the World season. Cup 2014 in Brazil. At the 2011 FIFA Club World Cup, Santos won against Kashiwa Reysol with a score of 3-1, in the semi-finals at Toyota, Toyota, Japan. Neymar was the player who scored directly to open the scoring for Santos in this victory. However, in the final against Barcelona, ​​Santos accepted a 3-1 defeat.
On May 27, 2013, Neymar announced that he would sign a contract with FC Barcelona and officially joined this team. after the 2013 Confederations Cup ended. The information about Neymar's transfer fee has not been disclosed, apart from the information that he signed this contract for 5 years. After Neymar made his debut at the Nou Camp, Josep Maria Bartomeu said Neymar's transfer fee was €87,200, 000 and the clause was set at €190 million. However, when this information was announced, the leader of Barcelona was involved in a corruption transfer case. On 30/07/2013, Neymar had an unofficial match for Barcelona when he was brought on as a substitute for another player.
During the 2014 World Cup in Brazil, Neymar played for Brazil with the number 10 shirt. He played as a striker in the main team. At the end of the 2014 World Cup season, Neymar has scored 4 goals. At the 2015 Copa América held in Chile, Neymar was on the list of the Brazilian team. At this tournament, Neymar was suspended for 4 matches, causing the Brazilian team to stop in the quarterfinals. The 2016 Summer Olympics took place in Brazil, Neymar was once again on the team's list. He scored a total of 4 goals and set the record for fastest goal scoring. in the 15th second. Brazil reached the final and won the penalty kick round when Neymar successfully shot the winning goal.
Goal:

Neymar's parents are Nadine Santos and Neymar da Silva Sr. He has a son David Lucca da Silva Santos was born in 2011. In 2013, he started dating a TV actress Bruna Marquezine, in 2014 this relationship broke down . 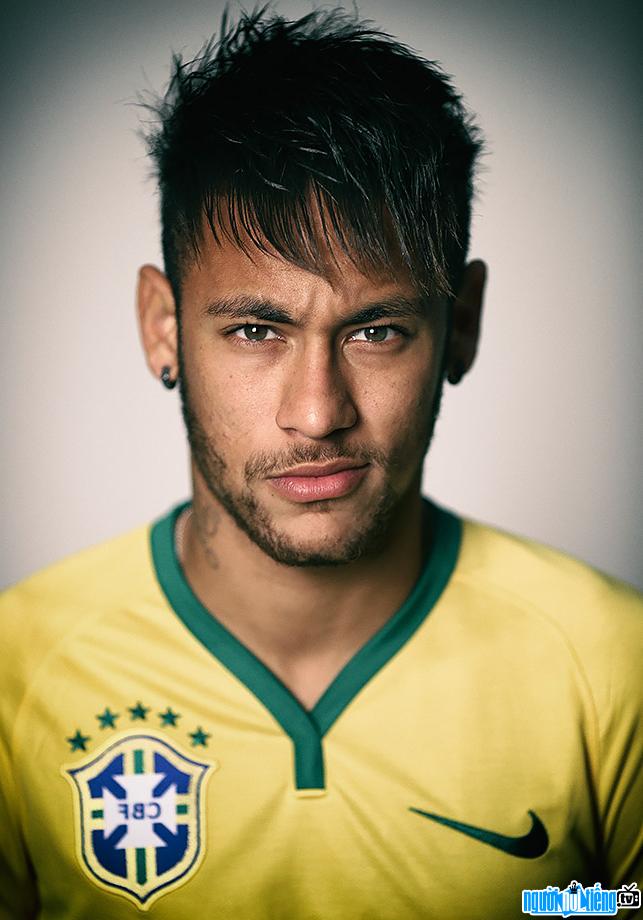 Neymar is one of the players with the highest transfer fee 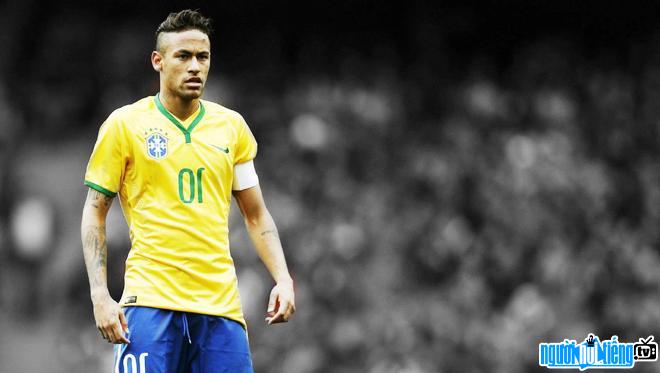 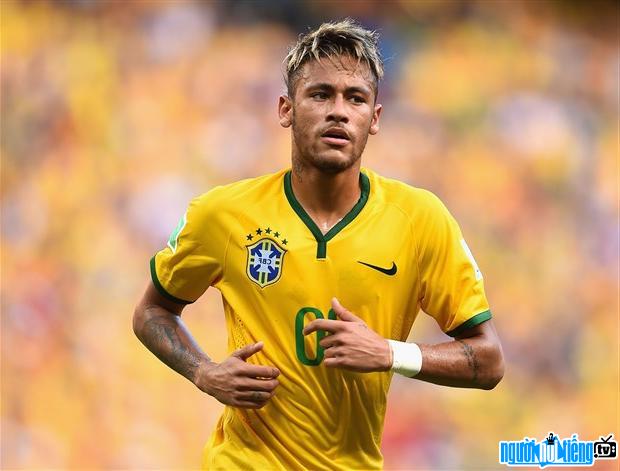 Neymar image on the football field 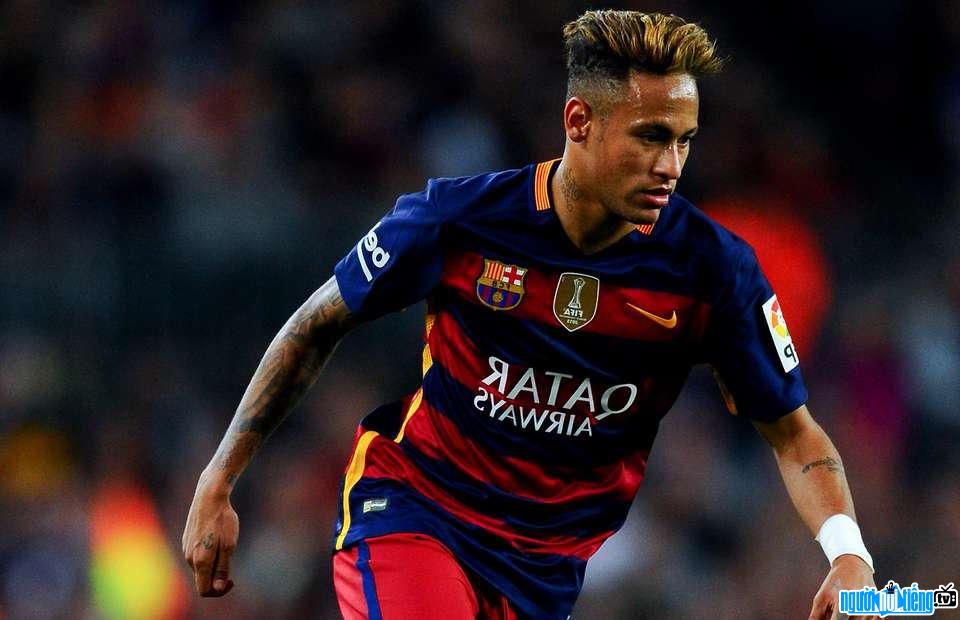 Neymar in a Barcelona shirt 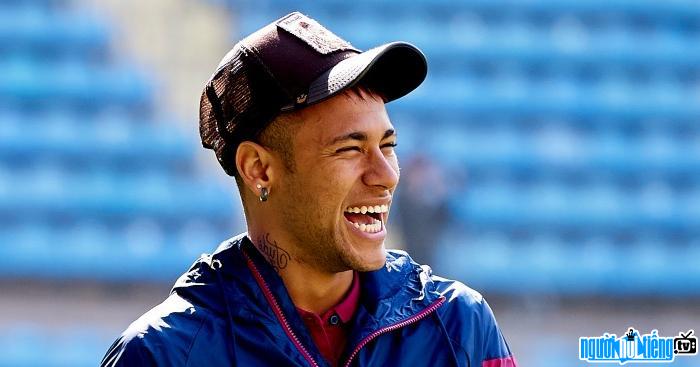 Events in the world in the birth year of Neymar

Neymar infomation and profile updated by nguoinoitieng.tv.
Born in 1992