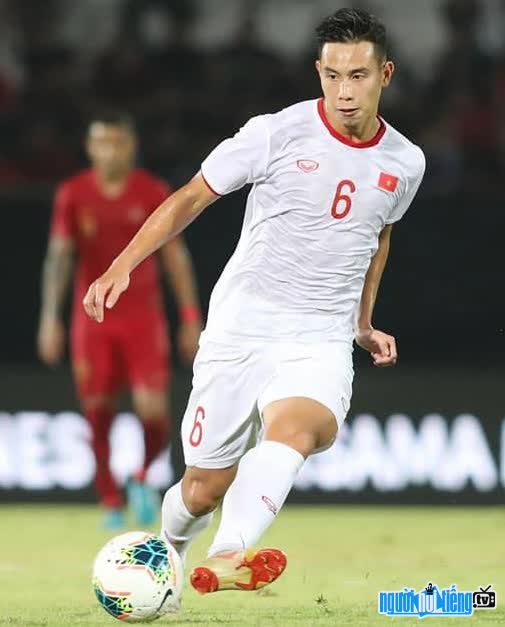 Who is Football player Nguyen Viet Phong?
Nguyen Viet Phong, also known as Phong "butterfly", is a football player who currently plays as a striker for Saigon Club and the Vietnam national football team.
From an early age, young Viet Phong loved to play football and often participated in tournaments held at school, class and local. When he grew up a little, he became a young player of the Sports Club. In 2011, when he turned 18, he parted with The Cong to join the Hanoi Hoa Phat Club, but not long after that the team dissolved.
In 2013, he was a player on the football team. "cover" Thanh Dong. He and his teammates excellently won the Premier League title in the first season (HPL-S1).
In 2014, the young player Viet Phong was called to join the new Viettel club.
In 2015, Ha Thanh player returned to the club Hai Phong . On June 20, 2015, he scored a brace in a 2-3 victory over Dong Thap in the first round/ 8 National Cup 2015.
During the final stage of the 2017 V-League season, Viet Phong and Dang Quang Huy switched to the Lottery Can Tho on loan. Both were involved in Can Tho's 2 - 0 victory over the host team Hai Phong.
In the 2018 V-League season, Viet Phong was coached Truong Viet Hoang played 15 matches, with great effort and effort, but he still failed to score a goal. Let's win.
In November 2018, he returned to The Cong (Viettel) and became the first rookie of Viettel.
On July 24, 2019, he scored in a 2 - 1 defeat against his old team Hai Phong. In general, in the 2019 V-League season, Viet Phong played in the starting lineup for 11 matches and had 1 goal. After making his debut for the national team, he then scored another goal before the end of the season.
In the first game of the 2020 season, the young striker scored the winning goal. only in Viettel's 1 - 0 win against Hong Linh Ha Tinh.
On September 22, 2019, striker Nguyen Viet Phong was coached Park Hang-seo first additional call up to the national team, to prepare for two matches against Malaysia and Indonesia in the Asian World Cup qualifiers.
On October 10, 2019, Viet Phong made his debut for the team when he entered the field to replace the striker Nguyen Van Toan in the 87th minute of the match against Malaysia. 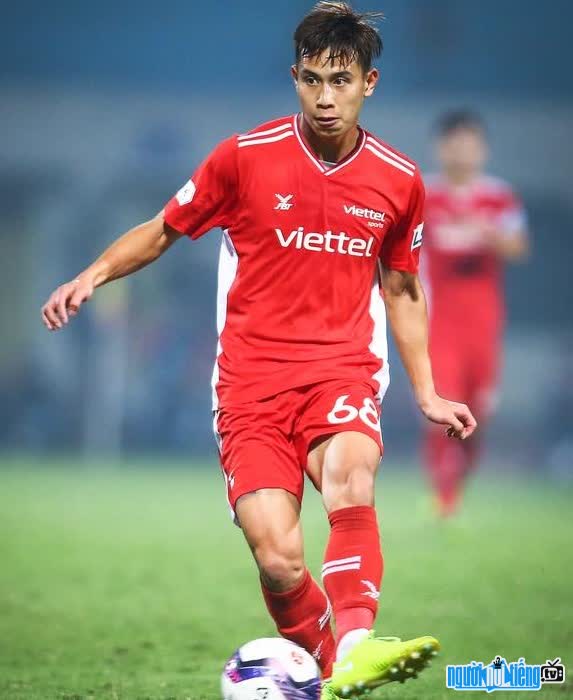 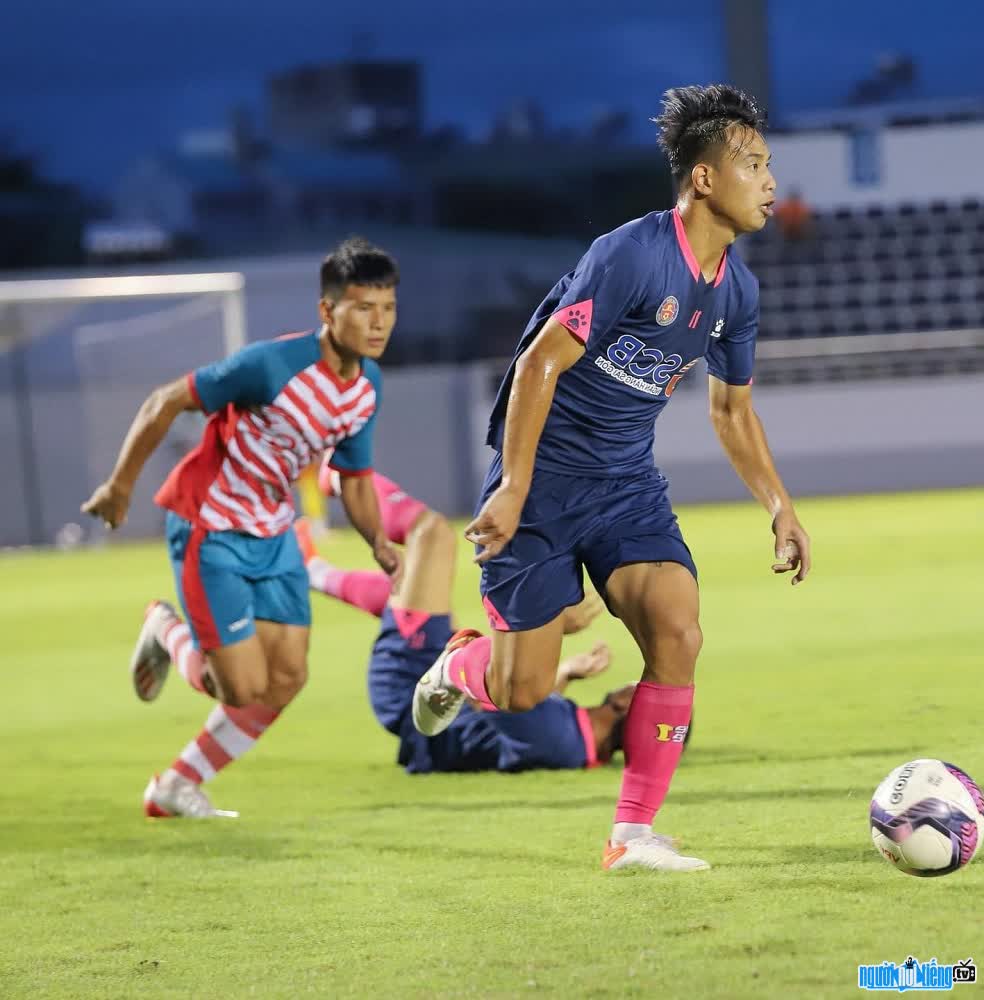