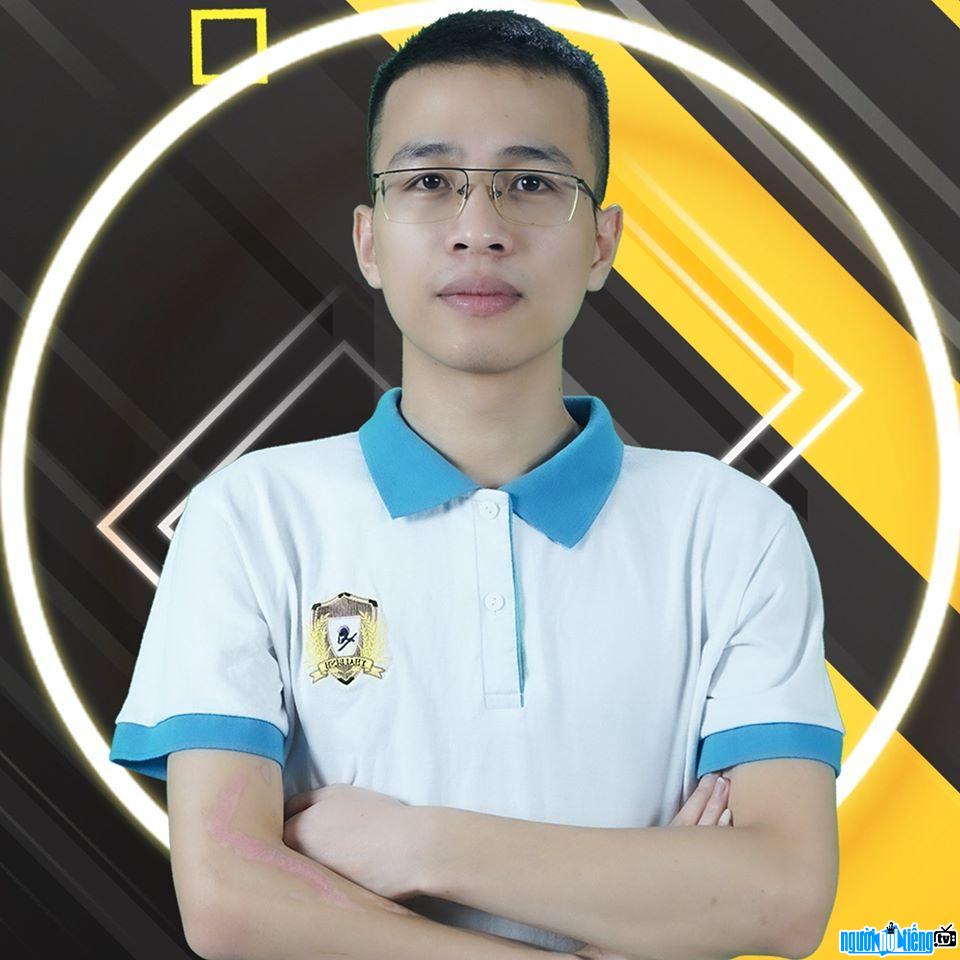 Who is Gamer AOE Tinh Van?
Tinh Van's real name is Nguyen Quang Huy, he is a gamer of the golden generation U96 of AoE Vietnam. And now, Tinh Van is one of the brightest members in Thai Binh's team shirt with Tru Destiny , Hong Anh, Meomeo,...
He used to play professional AOE game while playing for Thai Binh team since April 2017.
In 2018, he participated in the Be Yeu Cup tournament. 2018 in the shirt of Saigon New team. Then on July 30, 2019, Tinh Van returned to play for the old Thai Binh roof and he has been with the Thai Binh team up to the present time.
Share a little bit about taking the nickname Tinh Van , Quang Huy said that the name Tinh Van was inspired by the main character Ly Tinh Van in the series. famous historical film: "Painting a Gypsy without a salary". Over time, writing the name without accents should people translate it as Tinh Van, until now the name Tinh Van has become familiar to all the empire game-loving community.
Tinh Van has been passionate about games since he was born. When he was still a high school student, he often practiced games and watched tournaments from his seniors. But at that time, Tinh Van only played games to satisfy his passion, but did not really think that the game was a job he pursued.
It was not until he joined the Thai Binh AOE team that the road to the game was his. Tinh Van has just begun. Tinh Van always leaves a good mark in people's hearts because of his very own style.
Tinh Van not only actively practices to improve her skills, learn more skills. skills from teammates and famous gamers, but he also regularly participates in tournaments to confirm his ability. Tinh Van has won noble titles such as:
+ Runner-up at AOE Interprovincial Competition 2017 in Hanoi area.
+ Runner-up at AOE Hanoi Open VII 2018
+ 3rd place Baby Love Cup 2019
+ 3rd place at Thai Binh Open VII - 2019 tournament
+ Won Nghe An Open I - 2019 Champion Cup
May Tinh Van shine more and more on you The path that the gamer has chosen!

When was Gamer AOE Tinh Van born?
Tinh Van birthday 26-3-1996 (at the age of 26).
Where is Gamer AOE Tinh Van's birth place, what is Zodiac/Chinese Zodiac?
Tinh Van was born in Ha Noi, of Vietnam. Mr, whose Zodiac is Aries, and who Chinese Zodiac is The Rat. Tinh Van's global rank is 74524 and whose rank is 28 in list of famous Gamer AOE. Population of Vietnam in 1996 is about 73,16 millions persons.
Celebrities born in:
/

Image of a young and dynamic gamer 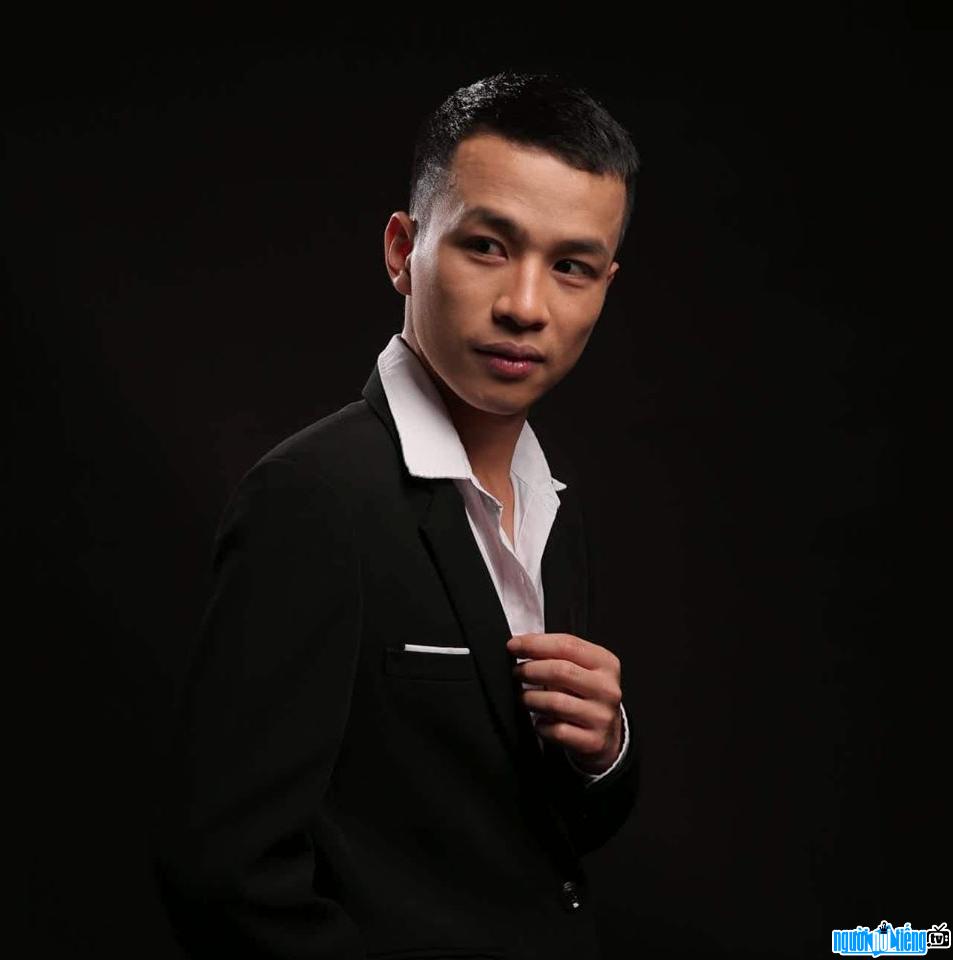 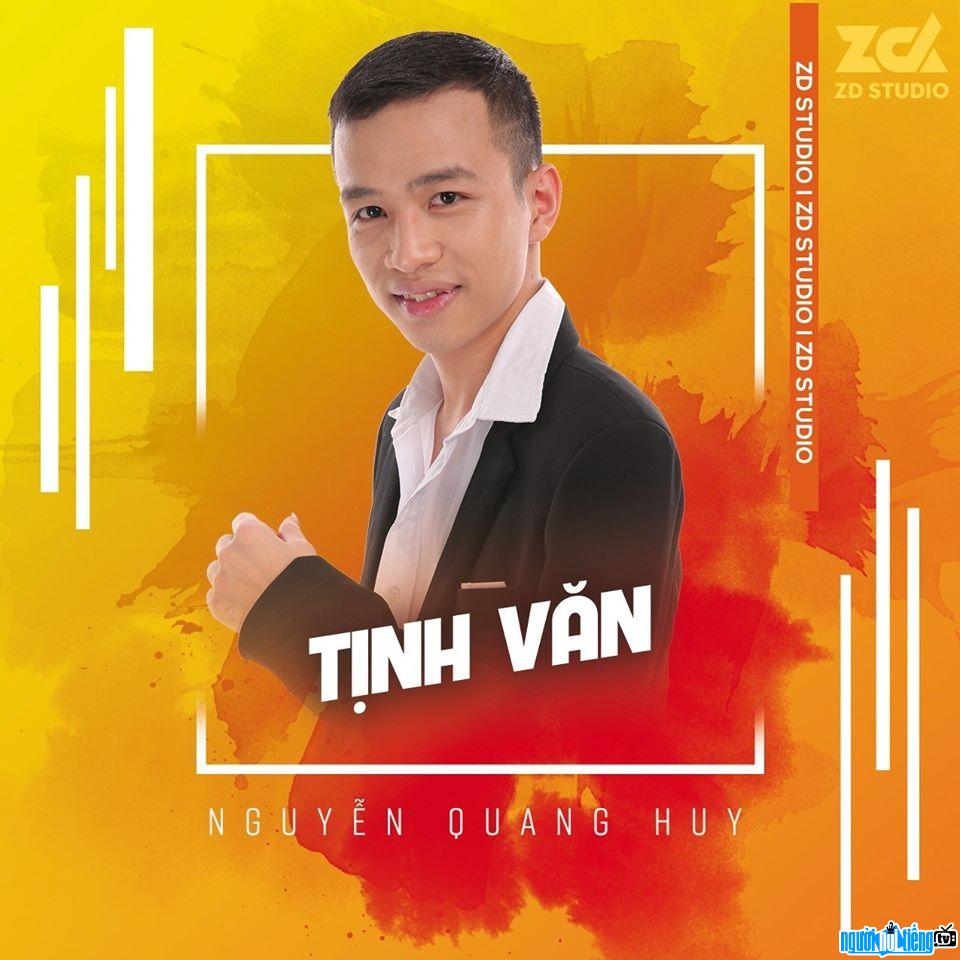 Tinh Van with a bright smile Events in the world in the birth year of Tinh Van

Tinh Van infomation and profile updated by nguoinoitieng.tv.
Born in 1996