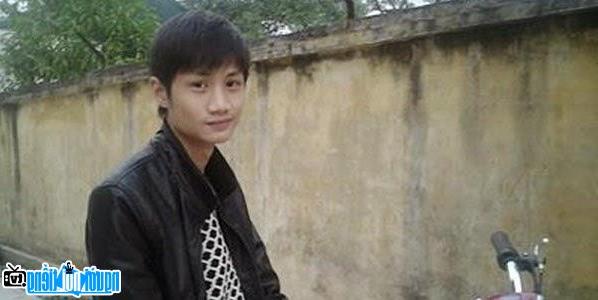 Who is Gamer AOE Hong Anh?
Gamer Hong Anh's real name is Dinh Trung Hieu, he was born on the same day, same month, same year as sparrow go to the sun (CSDN): June 1, 1996. Therefore, many people give Hong Anh the name "The Sparrow goes to the sun version 2".
Hong Anh came to AOE at a young age, AOE is a countless game he has played through and played well, such as LOL, Half Life, Fifa online, Vo Lam Truyen Ky, Kiem The, Dota...
When going to Hanoi to participate in a few debut exchanges, Hong Anh joined GameTV and won a number of titles. When CSDN returned to GameTV from Truong Sa, two gamers created the strongest GameTV among the four heroes in 2014 until the beginning of 2015.
In August 2015, Hong Anh transferred to Thai Binh clan.

Like CSDN, Hong Anh's family has 2 brothers and HA is the youngest. HA's AOE career is heavily influenced by his brother Dung - a gamer with a strong presence inside AOE Phu Tho with the nickname "Mr. Dung No1". Along with his brother and other teammates in the Viet Tri team, Hong Anh has won many titles of Phu Tho province .

Who is Girl friend/ wife/ darling Gamer AOE Hong Anh?
Hong Anh is considered a counterweight to CSDN and Bibi in AOE game

When was Gamer AOE Hong Anh born?
Hong Anh birthday 1-6-1996 (at the age of 26).
Where is Gamer AOE Hong Anh's birth place, what is Zodiac/Chinese Zodiac?
Hong Anh was born in Phu Tho, of Vietnam. Mr working and living in Ha Noi, of Vietnam. Mr, whose Zodiac is Gemini, and who Chinese Zodiac is The Rat. Hong Anh's global rank is 1251 and whose rank is 1 in list of famous Gamer AOE. Population of Vietnam in 1996 is about 73,16 millions persons.
Celebrities born in:
/ 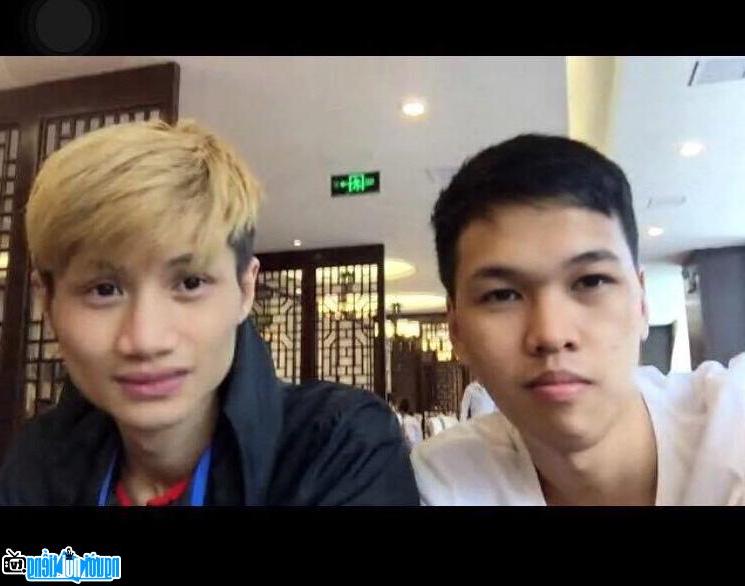 Hong Anh and Sparrow go to the sun 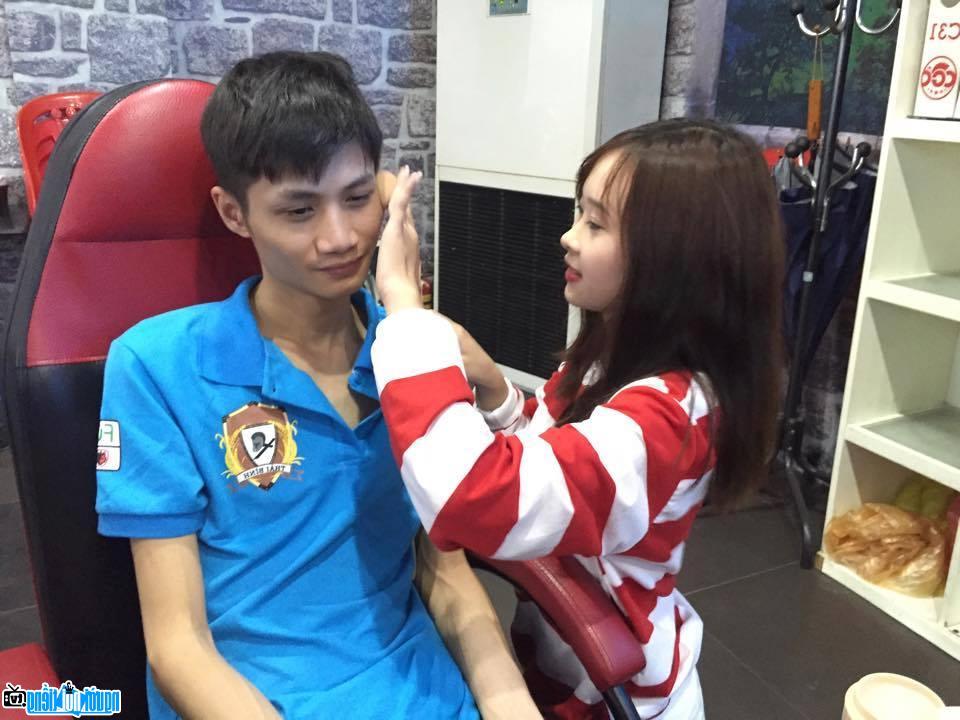 Events in the world in the birth year of Hong Anh

Hong Anh infomation and profile updated by nguoinoitieng.tv.
Born in 1996