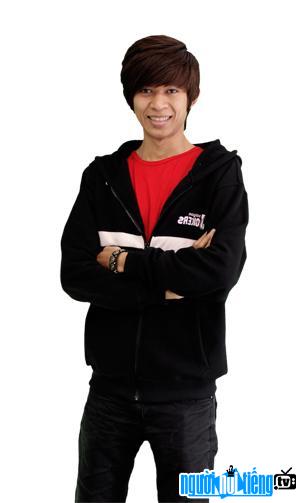 Who is Gamer LOL Qtv?
Nguyen Tran Tuong Vu is also known as Quach Tuong Vu or QTV. He is a professional gamer of League of Legends. QVT is currently playing in the mid lane of Boba Marines.

Before becoming famous in League of Legends, QTV was a Dota player for Masta. In August 2012, QTV joined the Saigon Jokers team, playing as a top laner. The squad at that time Saigon Jokers also had Violet (jungle), Archie (ADC), NIXWATER (mid lane) and Junie (support). QTV and his teammates won against Singapore Sentinels in the final qualifying round at Da Nang, helping Saigon Jokers win the trophy. tickets to the World Finals season 2. However, Saigon Jokers had to stop quite early when they met 2 heavyweights, EG (of "farm god" Froggen) and Najin Sword (of Shen MakNooN). At the end of the season, Saigon Jokers ranked 9-10. After the defeat in the world tournament, Saigon Jokers were continuously defeated in many other tournaments. In GPL Spring and Summer 2013, Saigon Jokers only ranked 4th thanks to QTV's breakthrough. In the Southeast Asian Finals, Saigon Jokers only ranked 3rd after losing to Mineski.

QTV is considered the player with the most stable performance when Saigon Jokers consecutively. failure. At IEM Season VIII Singapore, QTV couldn't beat Madlife's "old man" CJ Entus Frost, but he also helped Saigon Jokers climb to 3-4 when the tournament ended. At the same time, QTV was transferred to Saigon Fantastic Five (SF5), replacing Gony who was playing in the top lane. With the innovation in gameplay, QTV is helping SF5 to stand in 4th place in GPL, but did not win a ticket to the final round of the 4th world dance tournament. QTV is recognized by the Southeast Asian League of Legends community for its talent. , he was also the one who was voted to attend the 2014 Superstar War in Paris, the highest tournament in the region. After season 4 ended, QTV and some members of SF5 left the team and formed the Boba Marines team, QTV kept the position of mid laner.

When was Gamer LOL Qtv born?
Qtv birthday 7-3-1988 (at the age of 34).
Where is Gamer LOL Qtv's birth place, what is Zodiac/Chinese Zodiac?
Qtv was born in Ho Chi Minh, of Vietnam. Mr, whose Zodiac is Pisces, and who Chinese Zodiac is The Dragon. Qtv's global rank is 1240 and whose rank is 3 in list of famous Gamer LOL. Population of Vietnam in 1988 is about 63,26 millions persons.
Celebrities born in:
/ 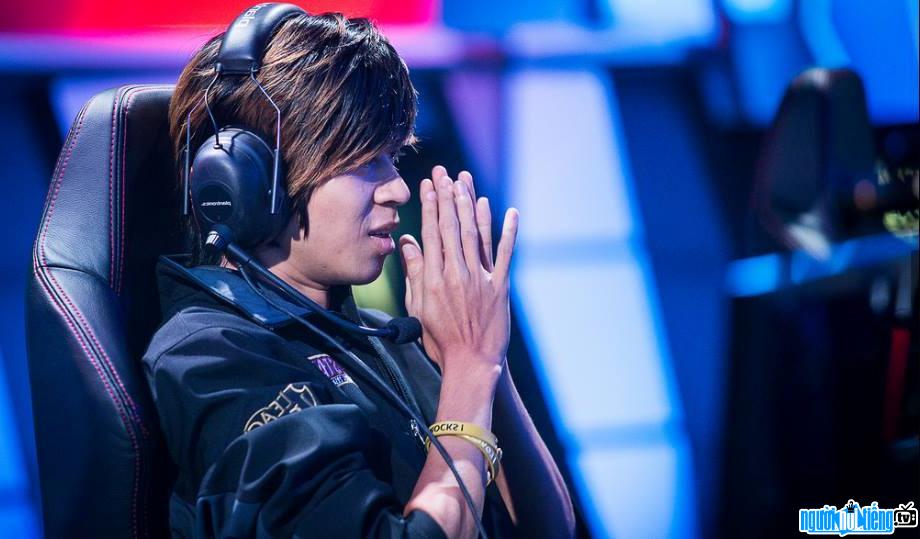 QTV gamers - Gamers with a huge number of followers 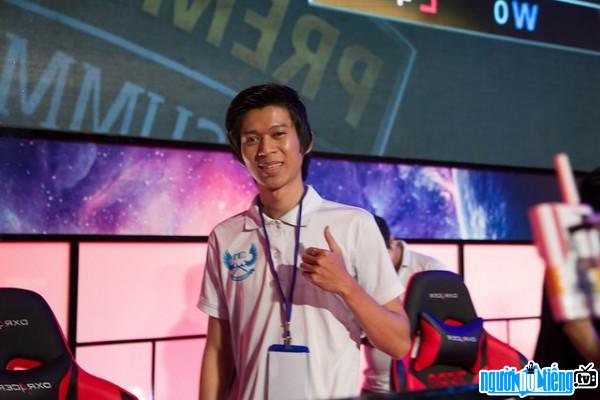 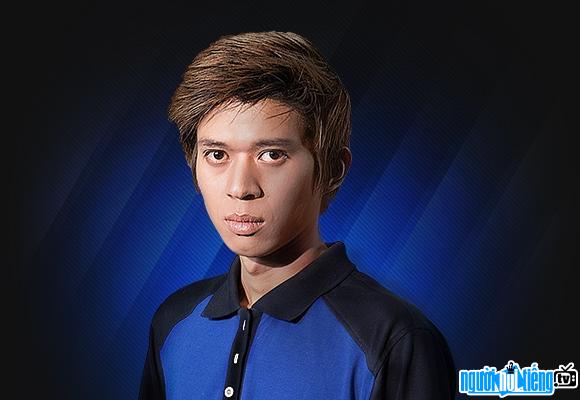 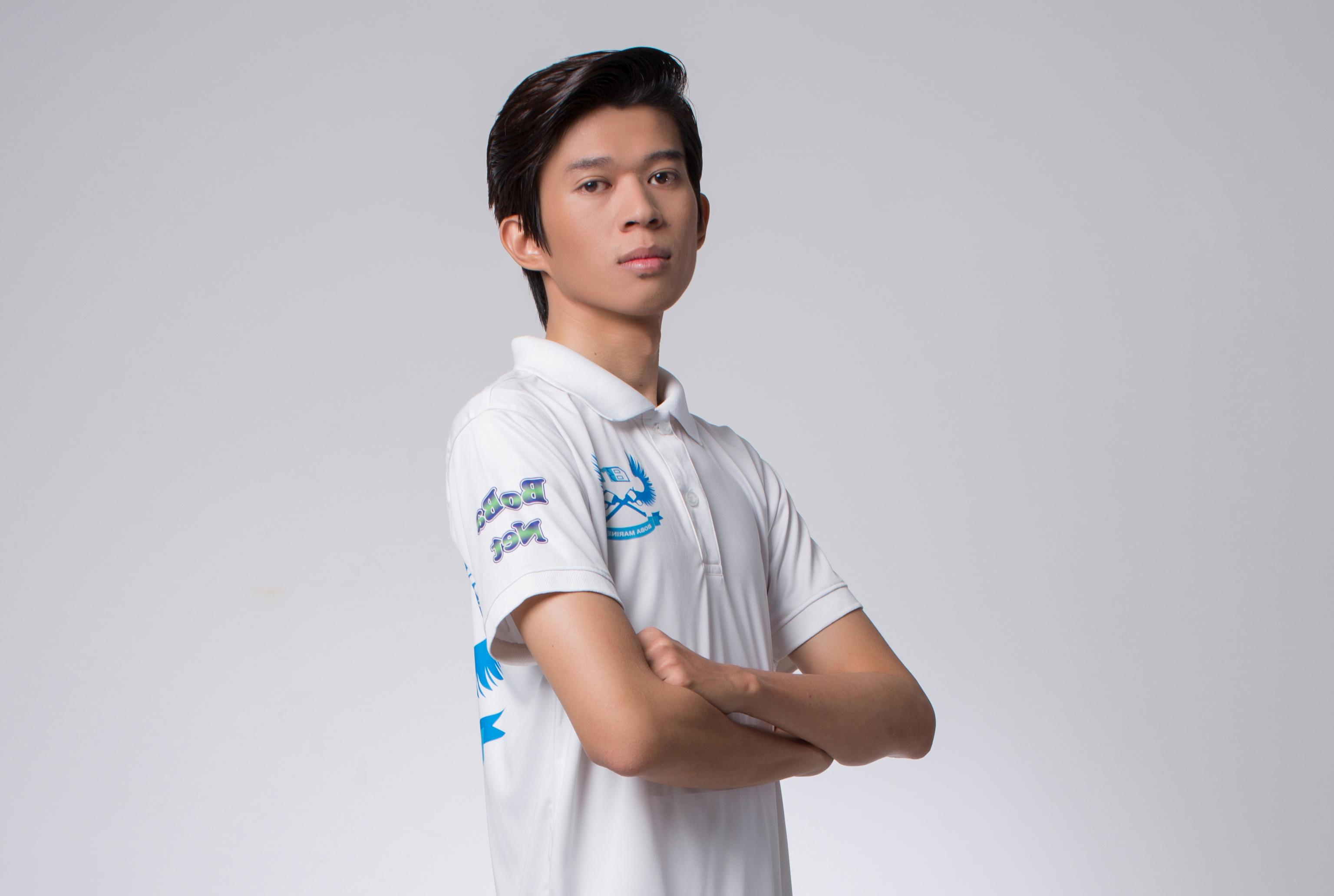 Events in the world in the birth year of Qtv

Qtv infomation and profile updated by nguoinoitieng.tv.
Born in 1988